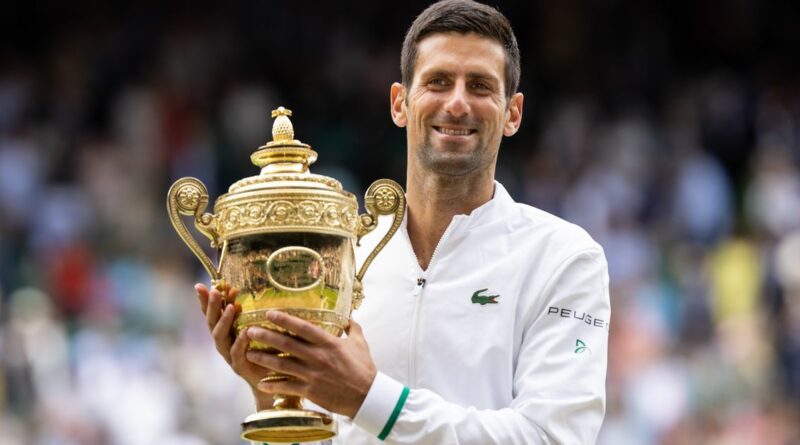 Novak Djokovic has blasted Wimbledon’s decision to ban Russian players from competing at SW19 this year. The world No.1 is one of several figures from within the sport to criticise the decision made by the All England Club following Vladimir Putin's invasion of Ukraine.

Players from Belarus have also been barred from the tournament and the LTA, the governing body of UK tennis, is blocking athletes from both countries playing in their events ahead of Wimbledon. Following Djokovic's win at the Belgrade Open on Wednesday, the 34-year-old questioned the decision.

“I will always be the first one to condemn the war,” said Djokovic. “As a child of war, I know what kind of emotional trauma a war leaves. Us in Serbia, we know what was happening here in 1999 (during the Kosovo War). Ordinary people always suffer – we’ve had lots of wars in the Balkans. That being said, I cannot support the Wimbledon decision. It’s not the athletes’ fault. When politics interfere with sport, it usually doesn’t turn out well.”

His sentiments were echoed by Martina Navratilova. Navratilova, originally from Czechoslovakia, was stripped of her citizenship in 1975 at age 18 and asked the United States for political asylum, being granted temporary residence there before becoming an official US citizen in 1981. “The Russian and Belarusian players, some have even expressed, vocalised, their opposition to the war,” said the 59-time Grand Slam champion.

“The only option therefore now for them to play would be to leave their country. That’s something that I had to do in 1975, because of a totalitarian regime and now we are asking them to do the same, because of politics, because of optics. I understand the banning of teams, of course, representing the countries, but on an individual level, I just think it’s wrong.”

The likes of world number two men's player Daniil Medvedev, will be affected by the ruling, as will compatriots Andrey Rublev, Karen Khachanov and Aslan Karatsev. On the women's side, Anastasia Pavlyuchenkova, Aryna Sabalenka and two-time Australian Open champion Victoria Azarenka will all be on the sidelines.

Announcing the decision, the LTA said: “After careful consideration the LTA believes that tennis must join many other areas of sport and public life in sending a clear signal to the Russian and Belarusian states that their actions in Ukraine are the subject of international condemnation. The continuing participation of Russian and Belarusian nationals at events risks providing a boost to these regimes when there is an unprecedented international effort to isolate them and sanction their actions.

"The LTA also recognises that individual Russian and Belarusian players may not agree with the actions of their Governments and this is a situation beyond their control. Never-the-less the national governing body believes that it is important to do all it can to support Ukraine at this time, and that this move has the support of the British public."

No respect for stars. Underarm serves. Kyrgios is shaking up tennis 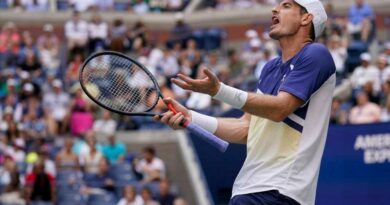 Andy Murray proud despite US Open loss to Matteo Berrettini