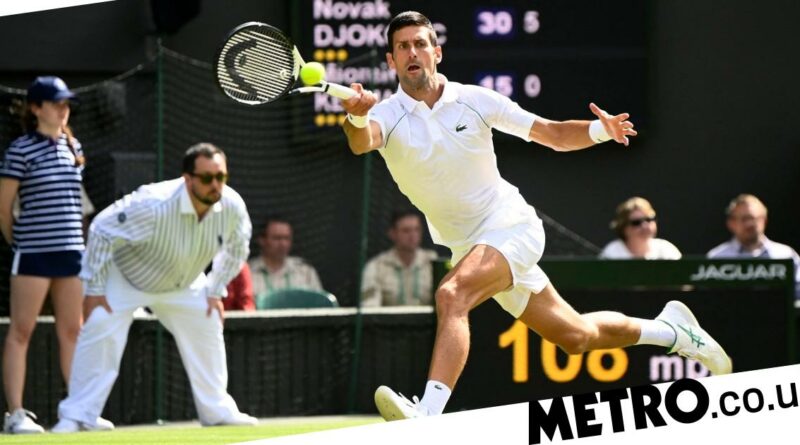 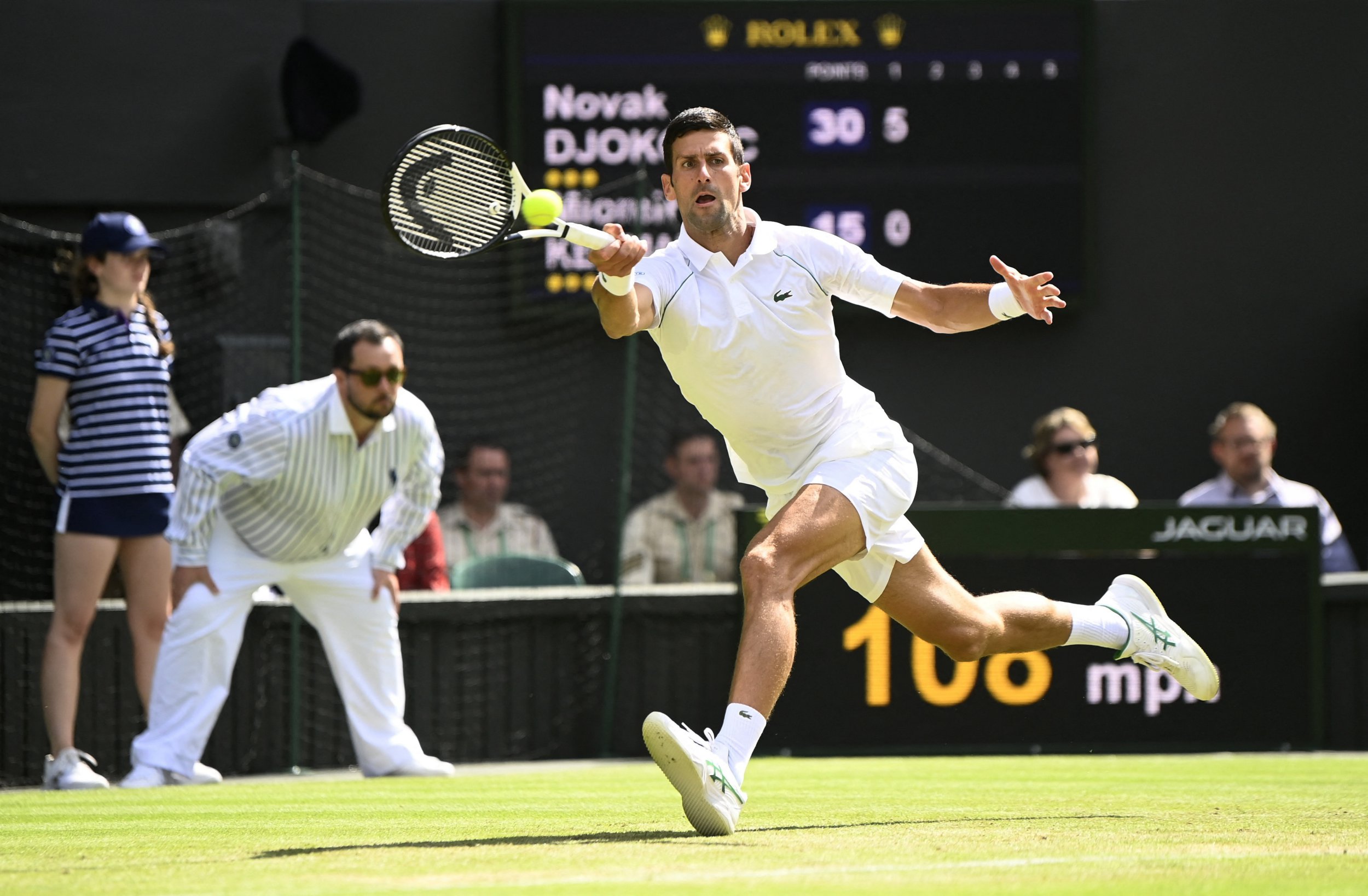 Novak Djokovic continued his quest for a seventh Wimbledon title as he steamrolled past fellow Serbian Miomir Kecmanovic to reach the fourth round.

The top seed and current champion barely broke a sweat as he sealed a 6-0 6-3 6-4 victory on Centre Court and has only dropped one set from his three matches.

Djokovic beat Thanasi Kokkinakis and Kwon Soon-woo before Kecmanovic and the 35-year-old world No.3 will next face Dutch wildcard Tim van Rijthoven.

His call to sit out the grass-court season prior to this year’s Championships looked to have paid off as he attempts to end Rafael Nadal’s hopes of achieving a 2022 Surface Slam after the Spaniard won the Australian Open and Roland Garros.

Djokovic will not meet second-seed Nadal until the final, if both players make it that far, with Roger Federer not present this year due to injury, Andy Murray crashing out to John Isner and Russian world No 1 Daniil Medvedev banned.

He is attempting to win Wimbledon for the fourth time in a row, having won the 2018, 2019 and 2021 tournaments – with the 2020 edition cancelled due to the coronavirus pandemic.

If Djokovic does lift the trophy at SW19 this year, he will become only the fifth man in the Open Era to register four straight major titles at one tournament. 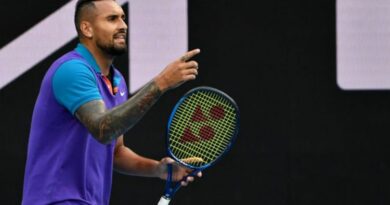 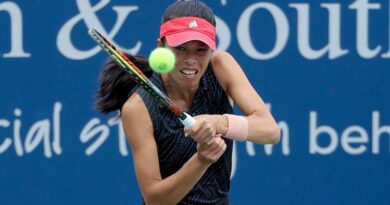 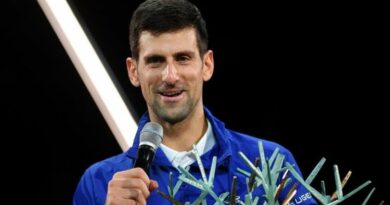