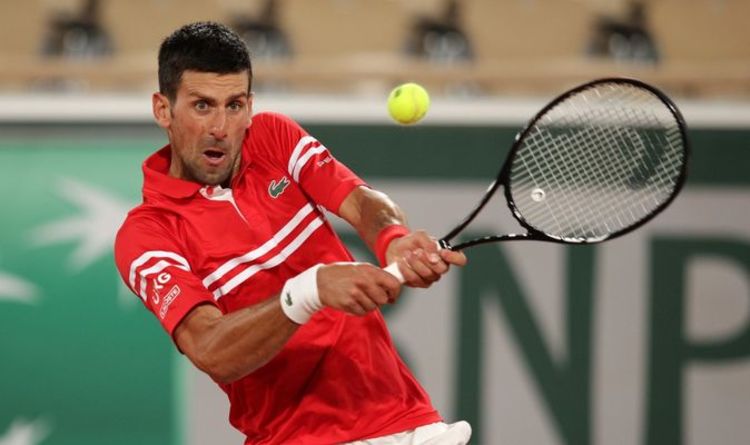 Novak Djokovic was adamant of using his French Open disappointment from last year as motivation moving forward and that was clear in his first round match win over Tennys Sandgren on Tuesday evening. The world No 1 was outclassed by Rafael Nadal in the final last year, losing in straight sets to the ‘king of clay’.

Djokovic didn’t get close to challenging Nadal on that occasion and the Serbian faced some tough questions after his loss.

The French Open remains the only Grand Slam that Djokovic has failed to win on more than one occasion in his career.

But after his defeat to Nadal back in October, Djokovic refused to concede that he would be unable to add to his one title at Roland Garros.

“If I thought it was too late, I would have ended my career today. But I do not think it is too late. I will keep on going as long as I have fuel in my legs and love and desire towards the sport. 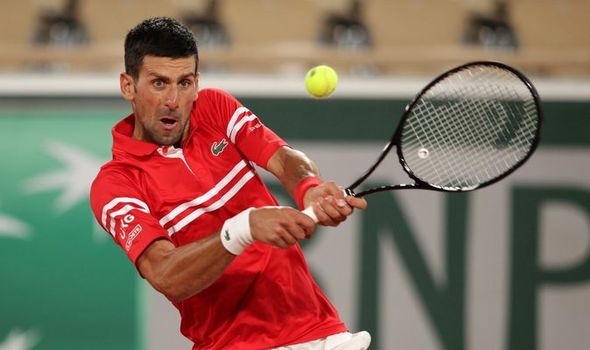 “One defeat, even though it is a Grand Slam final, cannot destabilise me. I have developed a rather thick skin, I do not allow myself to be disturbed by various speculations.

“Myself and Nadal – and especially [Roger] Federer – we’ve been written off many times, people were sending us into retirement, but we keep coming back and proving that we are the best in the world despite all the pressure.

“My desire is still huge, I love and enjoy this game. My professional goals stay the same – historic number one ranking and grand slam titles.

“If I achieve the former, which I hope to do next year, my focus will turn even more to grand slam tournaments in terms of approach, energy and schedule.”

He has since achieved the historic number one ranking and his win at the 2021 Australian Open moved him to within just two titles of Nadal and Federer.

The French Open is an opportunity for Djokovic to further close that gap and he began the tournament in brilliant fashion against American tennis star Sandgren.

The 34-year-old was at his best as Sandgren threw everything at Djokovic, only to have everything returned.

The result seemed a formality early on as Djokovic continued to dominate his opponent on all aspects and he eventually got the job done without barely breaking a sweat. 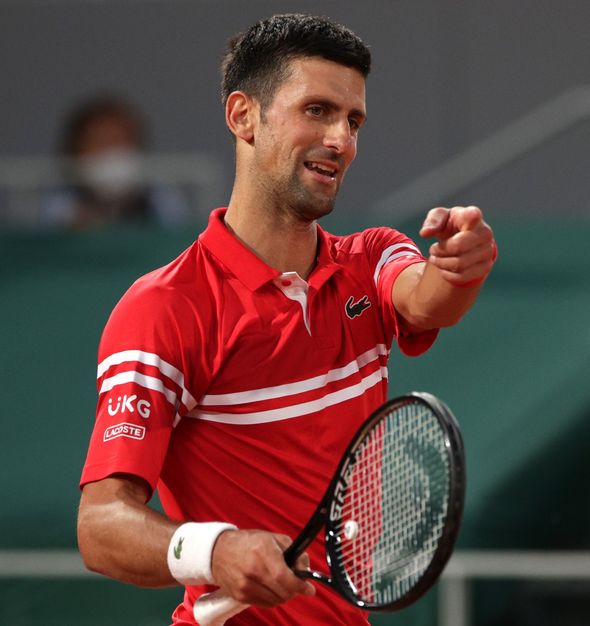 He moves on into the second round to take on Uruguayan Pablo Cuevas, who defeated Lucas Pouille in straight sets.

But Djokovic will almost certainly have one eye on the second week of the tournament where he could end up facing Federer in the quarter-finals.

The No 8 seed got off to a strong start against Denis Istomin, but faces a tough second-round test against Marin Cilic.

Nadal meanwhile also won in straight sets against Alexei Popyrin, with the potential of meeting Djokovic in the semi-finals.

US Open 2019: Bianca Andreescu and Madison Keys among contenders for Grand Slam title