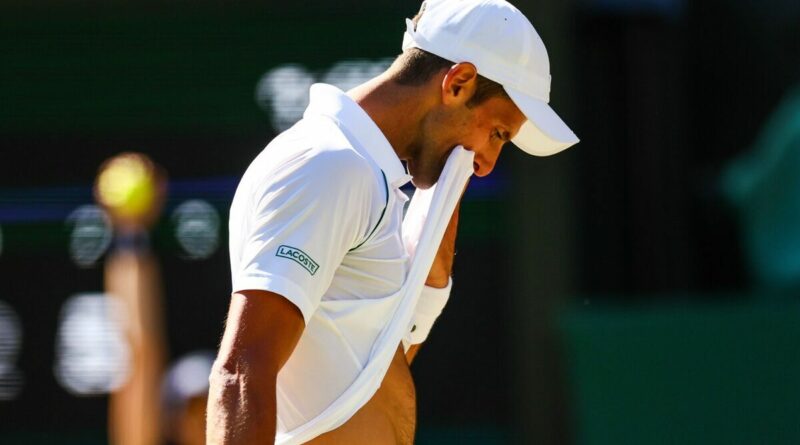 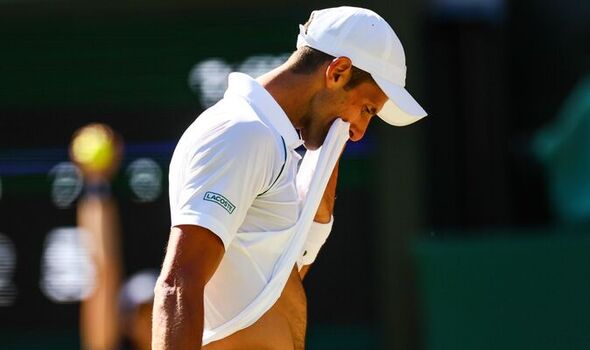 Novak Djokovic’s ranking will drop to a four-year low even if he is able to successfully defend his Wimbledon title and beat Nick Kyrgios in Sunday’s final. The top seed already relinquished his world No 1 ranking to Daniil Medvedev after his French Open loss and will drop from No 3 to No 7 in the world on Monday as a result of the ATP removing ranking points from the tournament.

Djokovic is bidding to win his first Major of the season after being deported on the eve of the Australian Open and losing to Rafael Nadal in the French Open quarter-final. But the Serb won’t be rewarded if he defends the title he won here last year to make it a seventh Wimbledon crown and 21st overall Grand Slam.

Even in a normal year, the 35-year-old could only defend the 2,000 ranking points he earned as a result of winning the title here in 2021 rather than add to his tally. But as the ATP opted to remove all points on offer at Wimbledon in response to the club banning Russian and Belarusian players, Djokovic will lose his 2,000 points from last year no matter what.

And it means that – even if he wins the title – the 20-time Grand Slam champion will drop outside of the world’s top six for the first time since August 2018, when he was ranked world No 10 after missing the second half of the 2017 season through injury.

JUST IN: ‘She stole my title’ Jabeur reacts to heartbreaking Wimbledon final 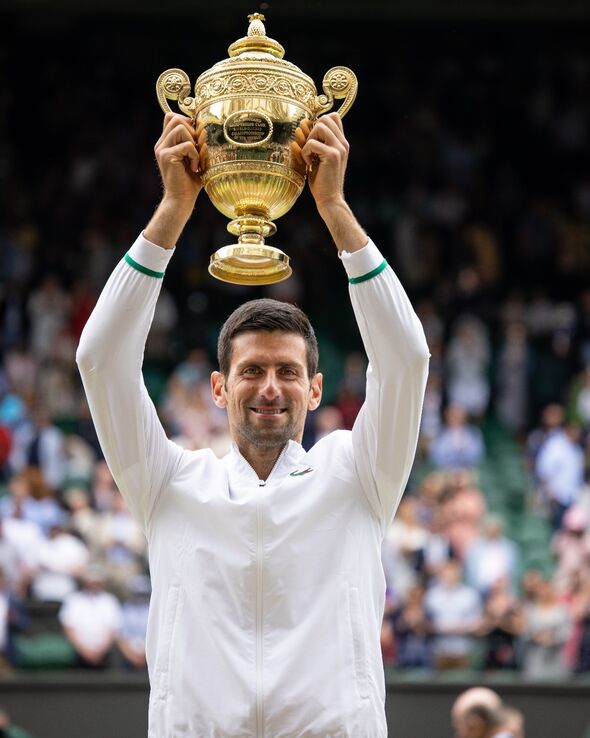 The ATP confirmed they would be sanctioning the All England Club by removing ranking points from The Championships back in May. “The decision by Wimbledon to ban Russian and Belarusian players from competing in the UK this summer undermines this principle and the integrity of the ATP Ranking system,” a statement from the men’s tour read.

“It is also inconsistent with our Rankings agreement. Absent a change in circumstances, it is with great regret and reluctance that we see no option but to remove ATP Ranking points from Wimbledon for 2022.”

Djokovic opened up on the impact the decision would have on his own ranking in the days after the announcement. “On a personal level without getting a chance to play and defend my 4,000 points I’m going to drop this year [from] Australia and Wimbledon… I have been very negatively affected by that,” he said, also referencing his deportation from Australia that saw him lose the 2,000 points he earned by winning the title there in 2021. 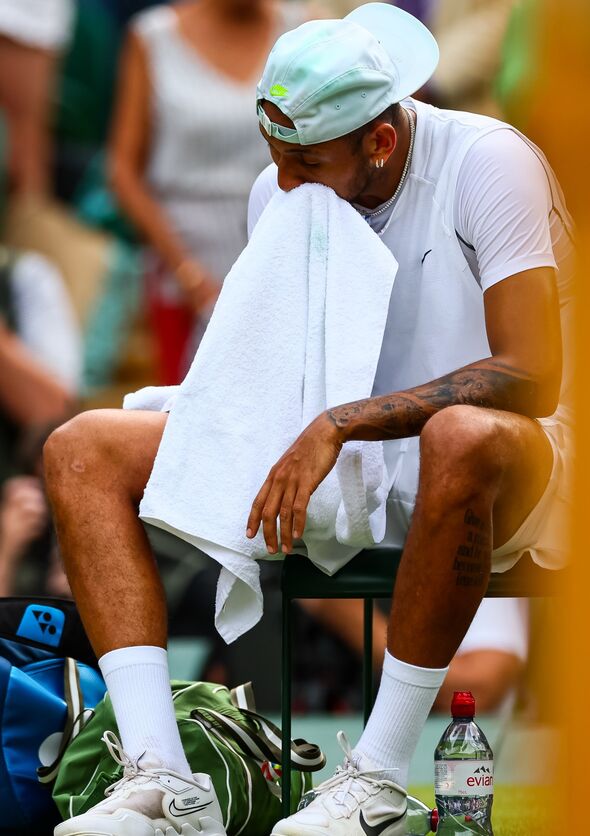 The world No 3 was “glad” to see the tour “standing up against” the ban on Russian and Belarusian players but added: “Whether there was, and there is, a better solution than just taking away the points and not allowing players to earn points or defend points, because they have two groups of players that are [not] going to – everyone is affected.

Seven’s pick of Kyrgios over Barty was an unforced error 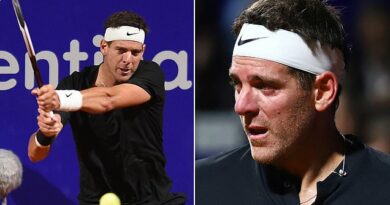