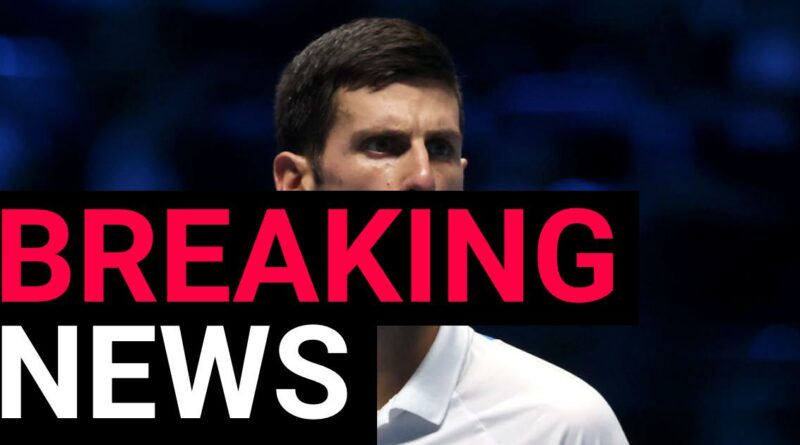 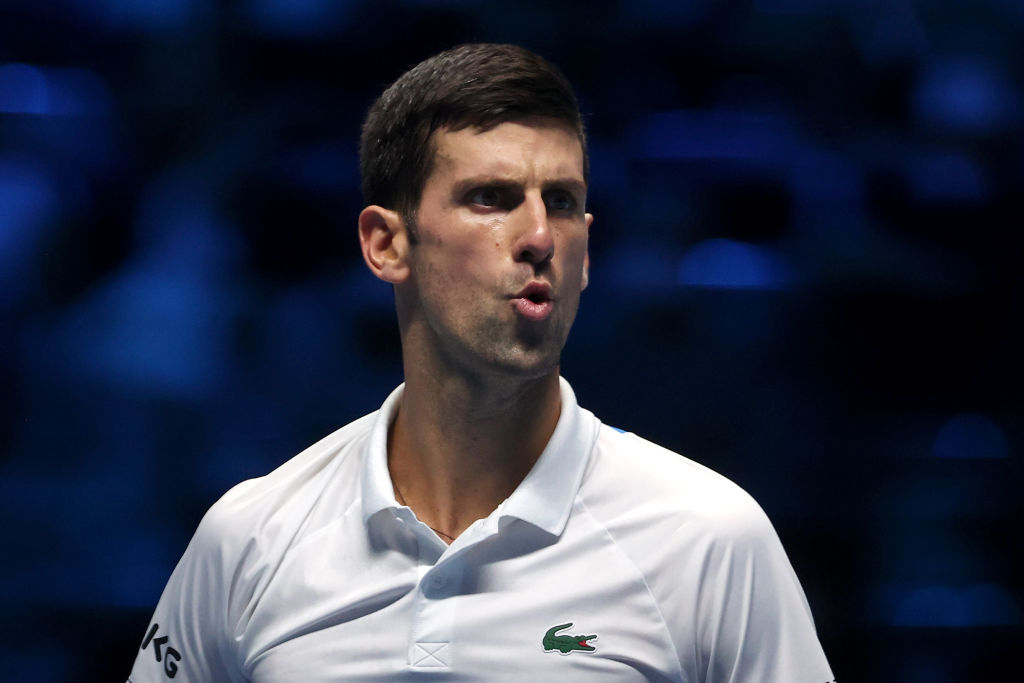 Novak Djokovic has been blocked from entering Australia after spending over eight hours in isolation following a visa mix-up, with the world number one told to leave the country immediately.

The Serbian, who has not publicly confirmed his vaccination status, flew out to Australia after being granted a controversial medical exemption to play at the Australian Open.

However, he was unable to pass through passport control after his team submitted the wrong paperwork and requested a sub-class of visa that does not apply to those who have received medical exemptions from a Covid-19 vaccine.

Australian Border Force discovered the error while Djokovic was flying from Dubai to Melbourne and he was detained for over eight hours, with reports in Serbia claiming he had two guards watching him and had his phone taken away for several hours.

Now the ABF have confirmed that Djokovic has had his visa revoked and has been instructed to leave the country on Thursday, though his lawyers are in the process of appealing the decision.

However, the ruling is not believed to be due to a paperwork mix-up but revolves around concerns over a lack of ‘appropriate’ evidence to support his vaccine exemption, while they refuted suggestions Djokovic had his phone taken from him.

A statement from the Australian Border Force read: ‘The ABF will continue to ensure that those who arrive at our border comply with our laws and entry requirements.

‘The ABF can confirm that Mr Djokovic failed to provide appropriate evidence to meet the entry requirements to Australia, and his visa has been subsequently cancelled.

‘Non-citizens who do not hold a valid visa on entry or who have had their visa cancelled will be detained and removed from Australia. The ABF can confirm Mr Djokovic had access to his phone.’

Greg Hunt, Australia’s health minister, later added that Djokovic had failed to provide ‘appropriate standards of proof’ in order to enter the country and would be sent home.

While Djokovic – who was separated from his vaccinated coaching team at Melbourne airport – intends to appeal, his participation at the Australian Open, which begins on January 17, is now in serious doubt.

Djokovic’s father, Srdjan, was furious with how the situation has been handled, telling Serbian media: ‘They are holding my son captive. If they don’t release him in the next half an hour, we will fight them on the street.’

Even the Serbian president got involved, with Aleksandar Vucic saying: ‘Just off the phone with Novak Djokovic. I told our Novak that the whole of Serbia is with him, and that our authorities are taking all measures to stop the harrassment of the best tennis player in the world in the shortest possible period.

‘In accordance with all the norms of international public law, Serbia will fight for Novak Djokovic, for justice and truth. Otherwise, Novak is strong, as we all know him.’

‘We will not be providing Novak Djokovic with individual visa application support to participate in the 2022 Australian Open grand slam.

Earlier in the day, Australian Prime Minister Scott Morrison had said Djokovic must provide ‘acceptable proof that he cannot be vaccinated for medical reasons’ with suggestions that his exemption was due to having had Covid in the last six months, though that reason may no longer be acceptable. 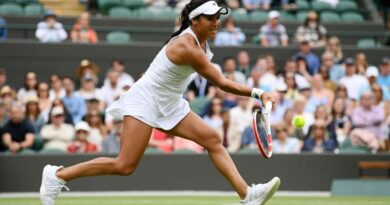 What it’s like to be Heather Watson, the busiest tennis player at Wimbledon