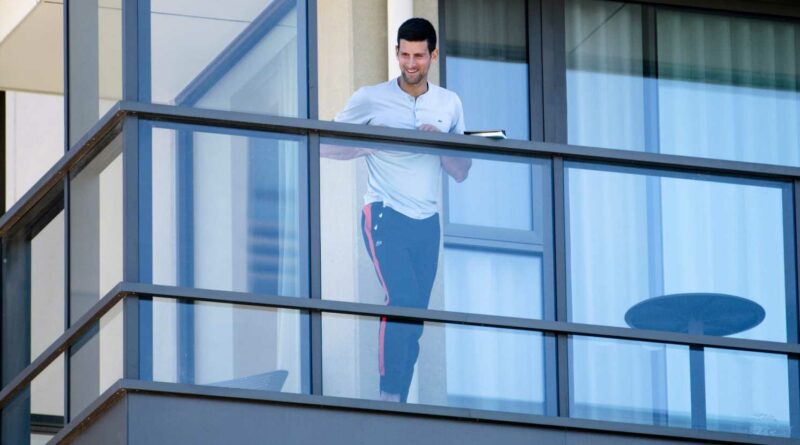 After facing criticism over an open letter sent to the tournament director of the Australian Open seeking to ease COVID-19 restrictions, men's tennis star Novak Djokovic attempted to clarify his comments in an Instagram post Wednesday.

"My good intentions for my fellow competitors in Melbourne have been misconstrued as being selfish, difficult, and ungrateful," Djokovic wrote. "This couldn't be farther from the truth.

"Not every act is taken at its face value and at times when I see the aftermath of things, I do tend to ask myself if I should just sit back and enjoy my benefits instead of paying attention to other people's struggles. However, I always choose to do something and be of service despite the challenging consequences and misunderstandings."

Djokovic later went on to say that he genuinely cares about his fellow players, before he addressed his privilege and said he was trying to use it in a way to help others.

Djokovic is currently in quarantine in Adelaide after 72 players had to enter a hard quarantine after charter flights that brought players, coaches, media and officials to Australia for the tournament led to five positive COVID-19 tests.

Among his desires, via 7News in Victoria, Australia: move players to houses with a court, better food, reduce the number of days of isolation and permission to visit a coach.

Australia has experienced success in containing the coronavirus, with 28,740 cases and 909 deaths since the pandemic began, according to Johns Hopkins University.

"There were a few suggestions and ideas that I gathered from other players from our chat group and there was no harm intended to try and help," Djokovic continued. "I was aware that the chances were low that any of our suggestions would be accepted, just like my request to quarantine with my team in Melbourne instead of Adelaide, was denied prior to our travel, because of the strict government regulations."

Djokovic's letter to Australian Open tournament director Craig Tiley was criticized by many, including fellow tennis player Nick Kyrgios, who called Djokovic "a tool" on Twitter.

"Things in the media escalated and there was a general impression that the players (including myself) are ungrateful, weak, and selfish because of their unpleasant feelings in quarantine," Djokovic said in his statement posted Wednesday. "I am very sorry that it has come to that because I do know how grateful many are. We all came to Australia to compete.

"Not being able to train and prepare before the tournament starts is really not easy. None of us ever questioned 14 days of quarantine despite what is being said by media outlets."

Nick Kyrgios reveals struggles after falling into depression on tour 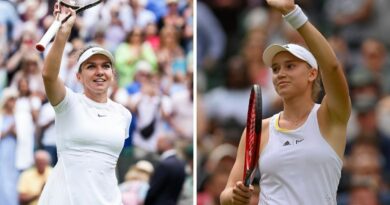