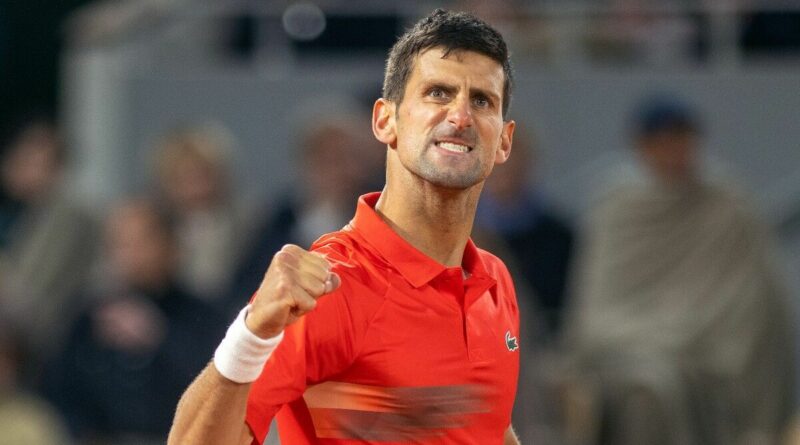 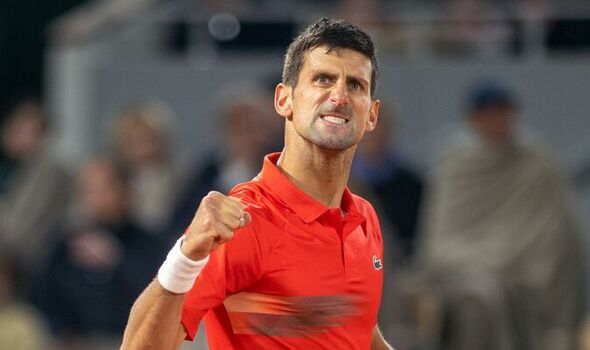 World No 1 Novak Djokovic will be feeling the pressure to win his seventh Wimbledon title this summer. Not least because he’s the overwhelming favourite among the bookies, but the stars have seemingly aligned for him to lift his first major of a tumultuous 2022 season.

Rafael Nadal extended his lead in the race for Grand Slam infamy by beating Djokovic en route to a record 14th French Open title on Sunday. The Spaniard now leads Djokovic and Roger Federer by two majors, accumulating 22 across his iconic career.

However, there are concerns regarding his fitness ahead of gracing the All England Club. After lifting his latest piece of silverware at Roland Garros, Nadal admitted: “I am going to be in Wimbledon if my body is ready to be in Wimbledon. Wimbledon is not a tournament that I want to miss.”

And even if he didn’t have any concerns over his condition, the grass-court season hasn’t been favourable to Nadal over the years. The 36-year-old hasn’t won Wimbledon since 2010, with Djokovic lifting all six of his titles since that year.

DON’T MISS: Nadal puts pressure back on Djokovic after pulling ahead in Slam race

Djokovic also won’t have to fend off the challenge of world No 2 Daniil Medvedev, whose triumph in last year’s US Open final denied him the Calendar Slam. Wimbledon has banned all Russian and Belarusian players from competing this year in the wake of the invasion of Ukraine.

With Alexander Zverev likely to miss out through injury and record-winner Federer also out of the picture, Djokovic’s biggest threat could arguably be teenager Carlos Alcaraz. If he lifts his seventh Wimbledon title this year, only Federer, with eight triumphs, would’ve tasted more glory in SW19.

Djokovic’s coach, Goran Ivanisevic, has spoken up about his chances of achieving more success in SW19 this year. He has suggested the Serb’s focus has switched to the grass-court season and believes he’ll be able to recover quickly from his French Open campaign.

He said: “Of course he can [recover quickly], and he does not have much of a choice if we are being honest. He is the biggest favourite at Wimbledon, just like Rafa was here [French Open]. Novak now needs to rest well and prepare for Wimbledon physically and mentally. I am sure that he can do it and I think he will win Wimbledon, I have a good feeling about that. He needs to focus on grass now.”

Wimbledon 2019: Ashleigh Barty and Sloane Stephens ease in round three