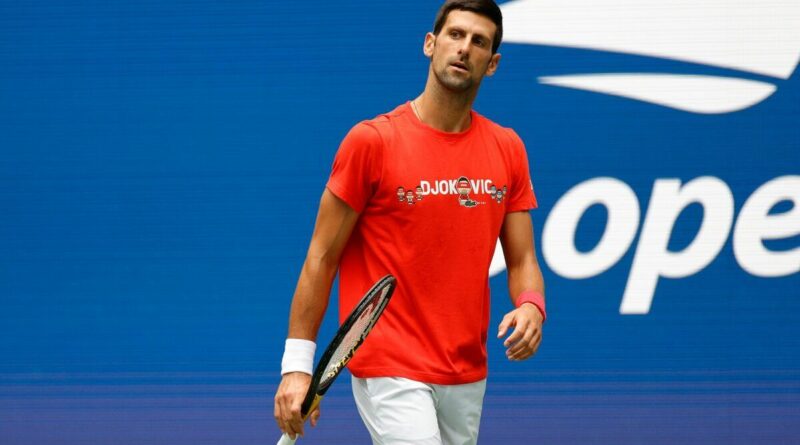 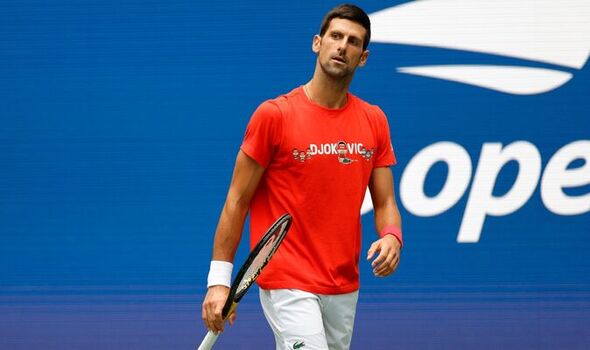 Novak Djokovic has reiterated his stance on a potential ban from the US Open as the Serb was announced in the draw for the Cincinnati Masters, beginning on August 15. As it stands, the world No 7 is not allowed to compete in either event with unvaccinated travellers banned from the United States but it appears Djokovic is holding out his hopes the rule will be dropped as he remains down to play the Masters 1000.

Djokovic has been named in the entry list for the upcoming Western and Southern Open in Cincinnati – the second of two Masters 1000 events leading up to the US Open. The 21-time Major champion is currently waiting to find out whether he will remain banned from the tournaments but appears to be hopeful that restrictions will be relaxed in time for him to play in Cincinnati on August 15.

The 35-year-old previously said he would be waiting to see whether the rules changed in time for the US Open, which begins in less than six weeks. Djokovic automatically appears on the entry lists for tournaments like Cincinnati unless he pulls out in advance, and by keeping his name down it seems he still believes there is either a chance America will change their restrictions in the very near future or give in to pressure to allow him to play the Major despite his vaccination status.

“Whether or not I’m playing any tournament soon, I’ll definitely be resting for the next couple weeks because it has been quite an exhausting and demanding period for me the last few months,” he said after winning a seventh Wimbledon crown.

JUST IN: Tennis stars pulled apart as umpire steps in after blazing row 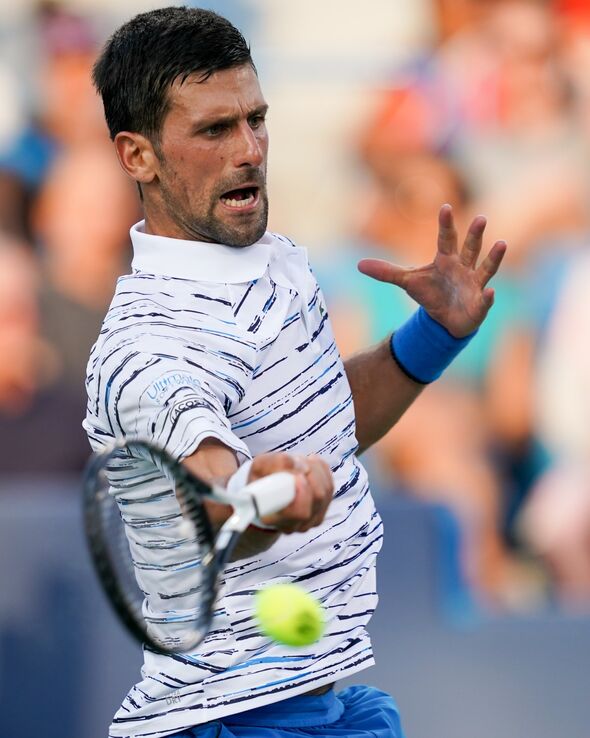 “Then I’ll wait hopefully for some good news from USA because I would really love to go there. That would be probably the next big tournament, the next big swing, playing a tournament or two before US Open and US Open.” The big tournament Djokovic now appears to have his eye on is Cincinnati, with the former world No 1 also all but guaranteed to be banned from Canada for the Montreal Masters, played the week before.

The tournament director for the Montreal half of the Canada Open – with the ATP event staged there this year while the WTA edition will be held in Toronto – issued a stern message to the four-time champion. “The situation is clear – either Canada will change the rules regarding vaccination or he will have to roll up his sleeves and receive the vaccine,” Eugene Lapierre said. 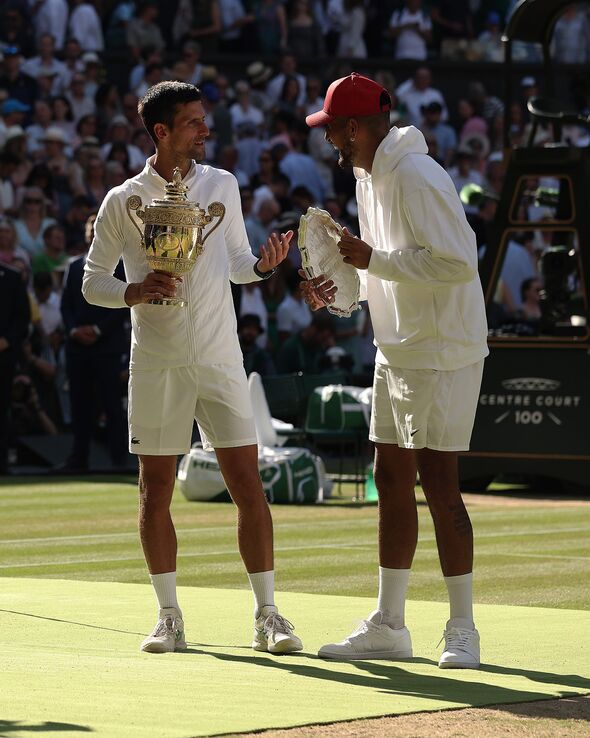 “However, I do not consider either of those two scenarios likely.” While Djokovic appears to remain hopeful that things will change in time for him to play in Cincinnati and the US Open, his own coach shared a bleak statement earlier this week at the ATP tournament in Umag.

Retired former world No 1 Goran Ivanisevic said: “I am more optimistic that I will win Umag if I get an invitation from Tomislav [Poljak, tournament director], than Djokovic will triumph at the US Open.”

Andy Murray: Queen’s return offers glimpses of glorious past with plenty of positives for the future