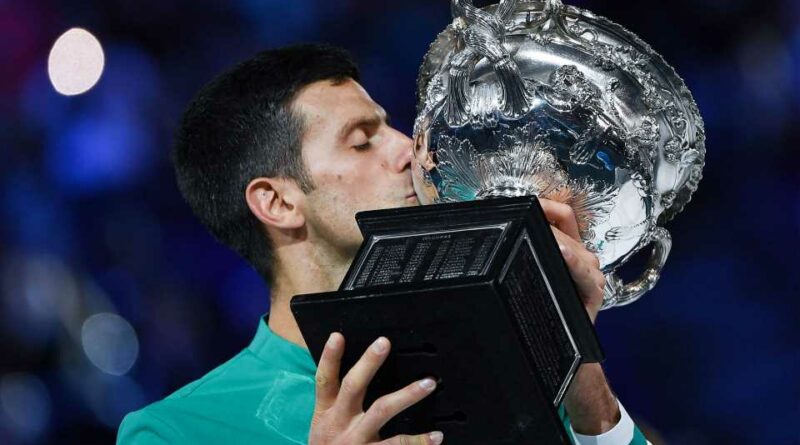 World No. 1 tennis player Novak Djokovic has ruled the Australian Open for over a decade winning nine titles at the first grand slam of the calendar year. But, 2022 will be the first year he won’t play in the grand slam tournament since 2005.

After flying into Melbourne on Wednesday, Djokovic was stopped by Australian border control due to an error in his medical exemption. Djokovic’s chances to three-peat at this year’s grand slam have been in question for a few months now, after Australia announced that players would be required to be vaccinated to enter the country. The 20-time grand slam winner has notoriously been against the COVID-19 vaccination, although his vaccination status is still not public.

Australian Open Prime Minister Scott Morrison commented on the situation with a tweet:

On Jan. 4, Djokovic made headlines when it was announced that the Australian Open organizers gave him a medical exemption to play at the tournament. This caused an outrage in Australia, as citizens of the country have dealt with intense restrictions since the pandemic began back in early 2020.

On Wednesday, reports indicated Djokovic’s arrival to Australia might be delayed. The Australian Border Force noticed there was an error on his medical exemption application upon Djokovic’s entry to the country; Djokovic’s team didn’t specifically ask for him to be exempt from being vaccinated.

According to reports, Djokovic was questioned in the airport and will not be allowed officially into the country until the issue is sorted out. After researching more, Border Force asked Djokovic to leave the country. According to The Age, Djokovic’s lawyers plan to appeal.

With the omicron variant surging, Australia has strengthened restrictions, with very little travel allowed. Around 90 percent of the country’s 16 and over population is vaccinated, but the country is still seeing its highest COVID numbers since the pandemic began, according to BBC.

Djokovic hasn’t suffered any injuries recently, at least none that he made public, leading to speculation to what his reasoning could be to earn the medical exemption.

Australian Open participants have already been arriving for the last week or so in order to quarantine. Vaccinations are required for players, and if they come in close contact with a positive case, they must undergo at least a seven-day quarantine.

Murray rules out US Open play after loss in singles comeback 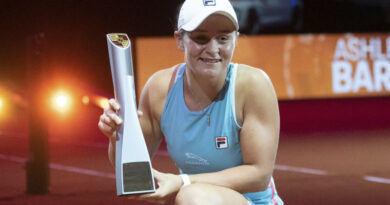 Barty bounces back to beat Sabalenka to claim Stuttgart title