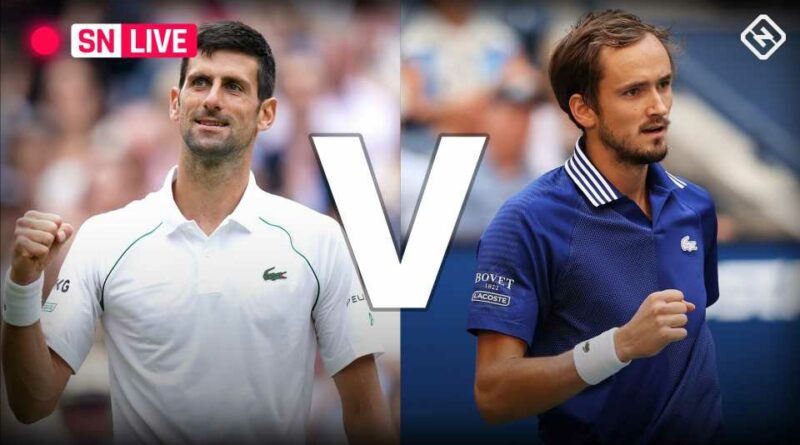 The moment is finally here. After months of anticipation, what started in February and carried through May, June and July, has its end game on Sunday. The only question is: Will it happen?

It has been 33 years since a singles player won all four Grand Slams in a season. The last to do it was Steffi Graf in 1988; the last man was Rod Laver, in 1969. It’s an elusive feat. Not many have even come close. Since Graf, there was just Serena Williams in 2015; however, she lost in the semifinals to unseeded Roberta Vinci.

TENNIS: What is the calendar Grand Slam? | Who has won most men’s singles titles?

That’s not all on the line when the World No. 1 enters his final match at the 2021 US Open against Daniil Medvedev. The 34-year-old Serbian star needs one win to break a three-way tie with Roger Federer and Rafael Nadal for the most all-time men’s singles Grand Slam wins. They are tied at 20.

Djokovic won’t have a walkover against No. 2 Medvedev in the final. The Russian will be playing in his third career Grand Slam final, having lost to Nadal in the 2019 U.S. Open final and to Djokovic at the 2021 Australian Open in January. Overall, Djokovic holds a 5-3 record against the 25-year-old Medvedev.

US OPEN 2021: Can Novak Djokovic win the Grand Slam? Stan Wawrinka weighs in

Saturday’s women’s final was also historic, as the first qualifier — man or woman — won a Grand Slam tournament when Emma Raducanu captured the title. Will there be more history made on Sunday?

Sporting News had all the action as Djokovic goes for not one but two historic feats at the 2021 US Open final.

3:47 p.m. — Another Golden Slam. Will Djokovic make it a Slam three-peat? (Note: Djokovic cannot win the Golden Slam as he lost in the semis to Alexander Zverev at the Tokyo Olympics.)

3 p.m. — Earlier in the day, a Golden Slam was achieved by Diede de Groot. She won all four Grand Slams and the Olympics in 2021. 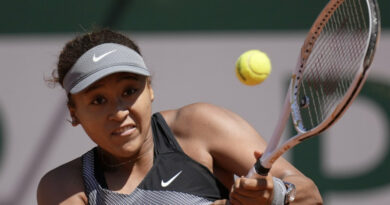 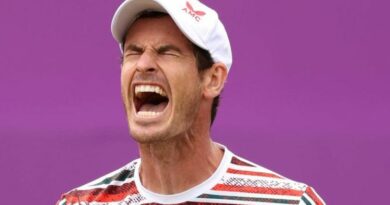