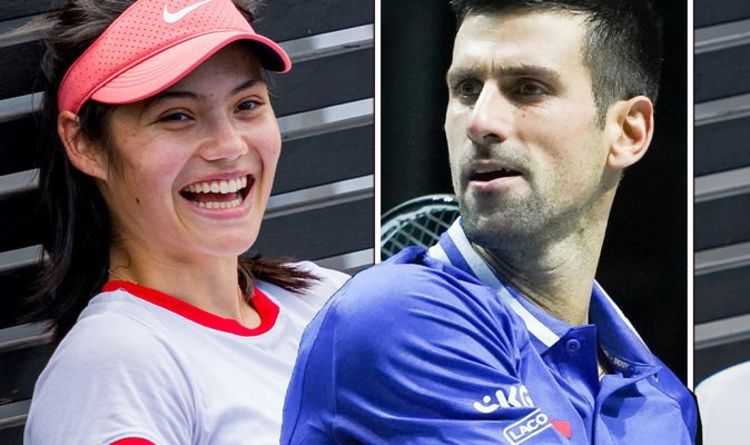 After appealing the decision, the world No 1 was kept in a government detention hotel in the city over the weekend before the hearing resumed on Monday, with his parents saying their son was treated like a “prisoner”.

But in a massive twist, the nine-time Aussie Open winner won his appeal and had the visa cancellation decision overturned, though he could still see it revoked for a second time.

On the court, there were tournaments in Adelaide and Melbourne, as well as the ATP Cup in Sydney, to mark the start of the season.

Rafael Nadal was among the players in action, playing his first tournament since the Washington ATP 500 five months ago, and managed to lift the title in his injury comeback.

But it was a disappointing start to the year for Andy Murray, who lost in the first round of the Melbourne ATP 250, and will now join Emma Raducanu at this week’s Sydney International, in what is the US Open’s first event of the season.

There were also plenty more winners from the handful of tournaments played last week, including more success for stars who have suffered with injury and victory for Canada, led by two young players who grew up together.

Express Sport takes a look at the biggest headlines from on and off the court last week.

The world No 1 had been in doubt for the Australia Open for several months, but last Tuesday announced he was flying to Melbourne to compete after receiving an “exemption permission”, as Tennis Australia confirmed the exemption was medical “following a rigorous review process”.

Australian Border Force then found an “issue” with the Serb’s visa while he was mid-air, and when Djokovic landed late on Wednesday he was taken to an airport room for overnight questioning, having his visa cancelled early on Thursday after providing “minimal” evidence for his exemption, supported by just one doctor, when asked by border officials and the Victorian government.

The nine-time Aussie Open champion was then granted permission to stay in a government detention hotel in the city until Monday after his lawyers appealed the decision, as the hearing resumed at 10am local time.

Following a lengthy hearing, which went on overnight UK time, Judge Anthony Kelly overturned the visa cancellation decision on the basis of “procedural fairness”, saying the world No 1 should have been given until 8.30am on Thursday local time to consult Tennis Australia officials and others over the issue, when the decision to cancel his visa was officially made at 7:29am.

While Djokovic has been allowed to freely enter Australia and leave the detention hotel, Immigration Minister Alex Hawke is still considering cancelling the Serb’s visa for a second time and, in a statement, a spokesperson said “the process is ongoing,” though a decision is set to come in the next few days.

Nadal made his return to competition at last week’s ATP 250 in Melbourne, five months after playing his last event in Washington before shutting down his season with a foot injury.

The Spaniard had caught Covid following the Mubadala WTC exhibition in Abu Dhabi last month and had cast doubt over starting his season in Australia, saying he needed to speak to his team before making a decision while playing in the Middle East.

But he surprised fans by arriving Down Under and managed to win the title at the Melbourne Summer Set – beating Ricardas Berankis, receiving a walkover from Tallon Griekspoor and overcoming Emil Ruusuvuori before downing qualifier and champion of serve-and-volley style play Maxime Cressy 7-6(6) 6-3 in Sunday’s final to extend his streak to 19 seasons in a row winning a title.

Elsewhere on the men’s side, young Canadian duo Denis Shapovalov and Felix Auger-Aliassime led their country to victory at the ATP Cup.

The duo, who have grown up together and been friends since childhood, teamed up with Brayden Schnur and Steven Diez to conquer Britain, Germany and Russia before defeating Spain 2-0 in Sunday’s final tie.

And ATP Tour veteran Gael Monfils himself extended his own streak of 18 consecutive seasons winning a title as he picked up his first trophy Down Under in Adelaide, defeating Karen Khachanov 6-4 6-4 in the final.

Meanwhile on the women’s side, world No 1 and Aussie home hero Ash Barty started her season with a clean sweep in Adelaide, winning the singles title and the doubles alongside compatriot Storm Sanders.

Simona Halep won her first title since Rome in 2020 at the first of two WTA 250 events in the Melbourne Summer Set, following a 2021 thag saw her sidelined with injury for most of the season and unable to defend her Wimbledon title, as she defeated Veronika Kurdemetova 6-2 6-3 in the championship match on Sunday.

And in the second Melbourne event, 20-year-old Amanda Anisimova won her second title and first since 2019, overcoming Aliaksandra Sasnovich 7-5 1-6 6-4.

Emma Raducanu begins her first full season on the professional tennis tour this week in Sydney, and has had her preparations thrown off after her original first-round opponent, world No 9 and 2020 French Open champion Iga Swiatek, withdrew from the event with a rib injury following her semi-final run in Melbourne 1.

The 19-year-old will now face Elena Rybakina, who was bumped up to Swiatek’s seeded spot in the Sydney draw, in her first match of the year, but it will still be a tough test for Raducanu as the Kazakh got a strong start to the season by making the Melbourne final, where she lost to Barty.

Andy Murray also took a last-minute wildcard into the ATP event in Sydney this week, afyer a disappointing first-round loss to Facundo Bagnis in Melbourne last week, with the Argentine defeating him 6-3 5-7 6-3.

He faces a qualifier in his first round while second seed Nikoloz Basilashvili awaits as a potential second-round opponent which will be welcome news to the Brit, who beat Basilashvili at Wimbledon last year where the Georgian was the 24th seed. 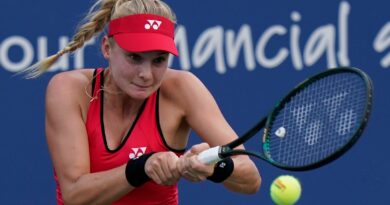 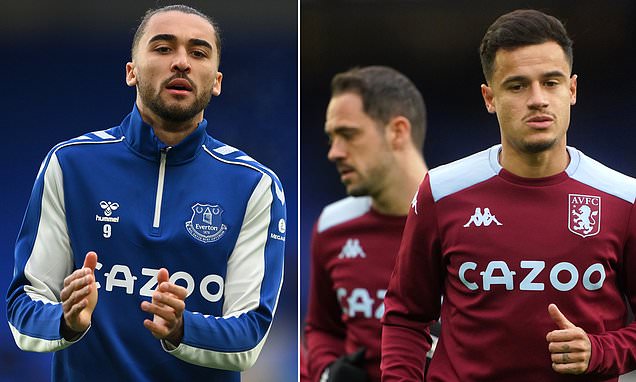 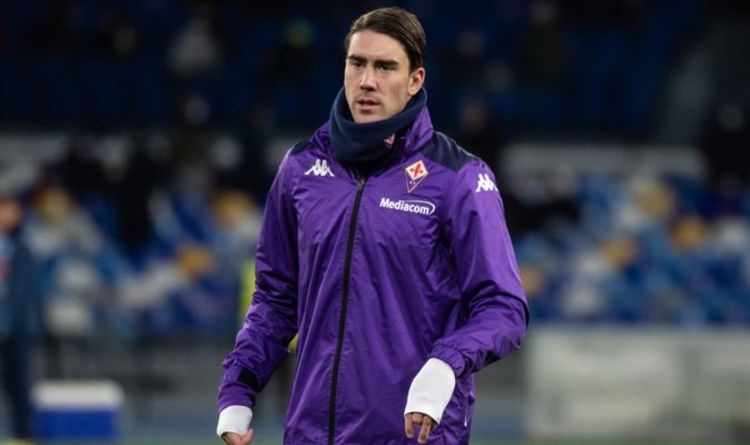