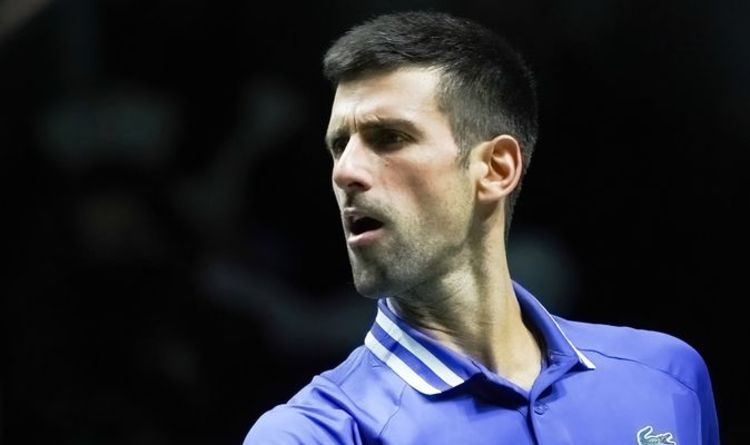 Novak Djokovic’s brother, Djordje, has claimed that Australian government officials are trying to ‘lock up’ the Serb in spite of Monday’s decision to overturn the cancellation of his visa ahead of this month’s Australian Open. Djokovic was detained upon his arrival in the country on Thursday after more detail was demanded with regards to his medical exemption to enter Australia and compete in the first Grand Slam of the new year.

It was eventually ruled on Monday that his visa cancellation order would be immediately quashed and that he would be released from detention.

However, it seems as though the drama is far from over, with reports in Serbia claiming that Djokovic was quickly re-arrested and could be deported before the Australian Open gets underway.

Australia’s immigration minister, Alex Hawke, is said to retain the ability to exercise a personal power of cancelling Djokovic’s visa once again in spite of the ruling.

His brother has since weighed in on the situation, criticising the Australian government and revealing that discussions have already taken place to evaluate the world No 1’s next steps.

“Novak has shown that he is persistent and that he believes in his ideals, he won this fight for the whole world,” he told Serbian media.

“The judge has made the right ruling based on facts, but we are receiving info that the minister is above the court.

“Novak is in a political whirlwind, the people in Australia are unhappy since they have been locked down basically since the pandemic started.

“It’s definitely politics. What we can do is to let this be known all over social media – they want to capture and lock up Novak again.

“That’s the last info, we are currently consulting with PRs about our next steps.

“He is at the moment with his lawyers in the room they were during the hearing, thinking about his options.” 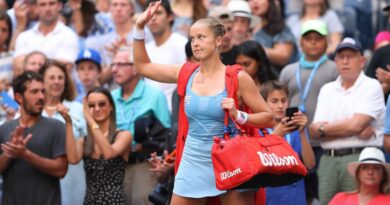 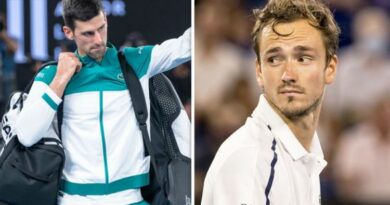 Coronavirus: Wimbledon could be cancelled with All England Club set to hold emergency board meeting