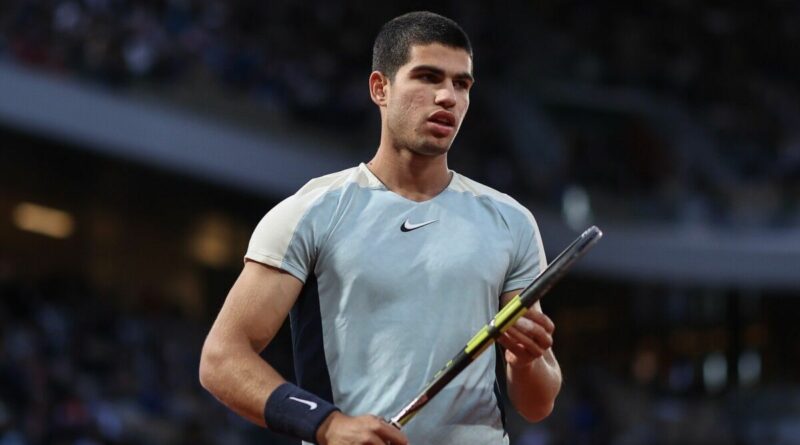 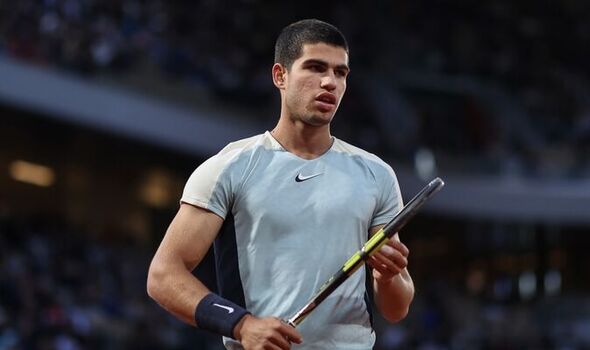 Novak Djokovic’s coach Goran Ivanisevic has played down suggestions that Carlos Alcaraz is already on the level of tennis’ ‘big three’ despite his current 14-match winning streak. Alcaraz is among the favourites to win the French Open and could face the winner of Djokovic vs Rafael Nadal in the semi-finals.

In recent months, Alcaraz has shot up the ATP rankings after back-to-back Masters 1000 tournament wins at the Barcelona and Madrid Opens. After skipping the Italian Open, he has looked impressive again at the French Open to set up a quarter-final clash with Alexander Zverev.

Ivanisevic believes the 19-year-old Spaniard is at the forefront of tennis’ current up-and-coming generation. However, Djokovic’s coach has dismissed those claiming his recent dominance puts him on the same level as the Serbian world number one, Nadal and Roger Federer.

He told Serbian outlet Telegraf: “Today we saw a good match from young [Holger] Rune, who is the future of tennis. I didn’t expect him to beat Tsitsipas, but he surprised me and well done to him. In my opinion, Alcaraz is a step ahead of all of them.

JUST IN: French Open star Zheng Qinwen ‘wishes she was a man’ after defeat

“Again, the winner of Nole [Djokovic] vs Rafa [Nadal] will play against Alcaraz or Zverev; it will be very difficult. In my opinion, young people who are coming up are not at the level of Novak and Rafa, but we have a good future in tennis. When the three of them – Nole, Rafa and Roger [Federer] – retire, we have a good future and a good foundation for great tennis.”

Djokovic and Nadal meet on a professional court for the 59th time on Tuesday evening for a place in the final four at Roland Garros. Djokovic will level Nadal’s 21-Grand Slam tally if he wins his next three matches and would have beaten the Spanish ‘Clay King’ to the title two years on the bounce.

When asked what will be crucial in deciding the quarter-final winner, Ivanisevic stressed that previous meetings suggest Djokovic must start strongly to set the tone. He also admitted he hopes the Roland Garros crowd aim their support at Nadal to make the Serb ‘angry’.

“In my opinion, Nole must start strong,” Ivanisevic explained. “Because if we look at the last two years, two years ago it was 6-0 in the first set, last year 5-0 in 20 minutes, then 5-3, then 6-3. It’s important how the match starts. He must start concentrating immediately, as little talk as possible, he must focus, spend as little energy as possible, let’s say, not on nonsense, but on talking to me.

“He needs to concentrate on himself, on what he needs to do from the start. You don’t want to give Nadal a lot of room here. And also, which I’m happy about, I think 80 per cent of the audience will be against Novak, but it’s better that way. I love when they are against him because then he has reason to get angry at someone and bite more.” 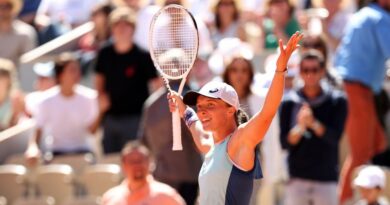