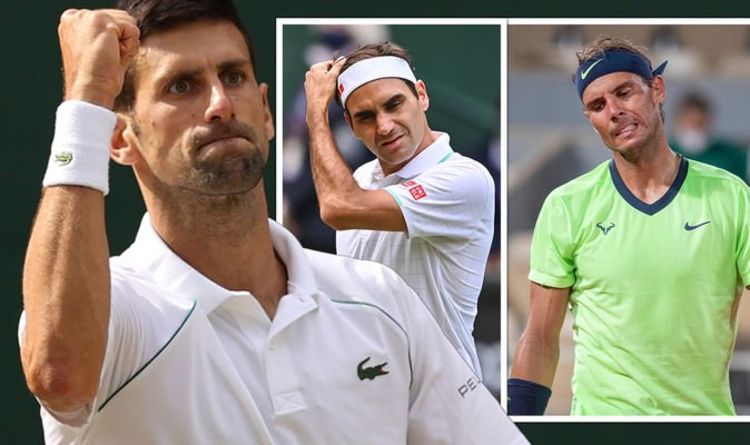 Novak Djokovic’s search for greatness was achieved some time ago, but his goal to be admired as the greatest of all time may finally happen after his 20th Grand Slam title at Wimbledon this weekend. When Djokovic won his first Grand Slam title in 2008, Roger Federer was at the peak of his powers having won 12 majors while Rafael Nadal was also proving to be a popular figure on tour with his dominance at the French Open.

Djokovic was looking to disrupt the hierarchy though and he made no secret of his aim from an early age to become the very best.

At the time, eyebrows were raised as to how serious this young Serbian tennis star was.

An impressive maiden Grand Slam win at the 2008 Australian Open, having defeated Federer in the semi finals, helped his cause.

But two barren years later saw some laugh off any suggestion that Djokovic was going to make his mark in the sport.

That soon changed in 2011 when he truly announced himself as a true contender for the GOAT tag, winning all but the French Open that year.

Still, he was playing catch up to Federer and Nadal in more ways than one.

The legendary duo were far ahead in the Grand Slam tally but, more noticeably, were by far and away more popular with the average tennis viewer than Djokovic.

The 34-year-old has now silenced any doubters left with his heroics over the past decade, culminating with his record-equalling 20th Grand Slam title.

Berrettini was undoubtedly Djokovic’s toughest test to date at this year’s Wimbledon, and the Centre Court crowd were once again supporting the world No 1’s opponent.

Djokovic has had to contend with being overlooked by many when the GOAT debate comes up, largely due to the superior popularity both Federer and Nadal hold on the tour.

That was evident once again on Sunday with Berrettini being willed on by the Wimbledon faithful to push Djokovic all the way.

As ever, Djokovic blocked out the noise in sticking to his game plan and now deserves his place among the greatest of all time.

And now he’s achieved what was perceived as unthinkable just 10 years ago, tennis fans may finally begin to appreciate the magnitude of what this sporting icon has managed.

There are noticeably louder cheers after each Grand Slam final Djokovic has won.

John McEnroe, Boris Becker and Tim Henman are just a few former pros who now believe Djokovic will go on to create a league of his own in the men’s game.

The Serbian tennis superstar is still seeking history despite his ever-growing status in the game.

What he seeks more than anything else though is the adulation from the fans for his accomplishments in the game.

That started on Centre Court after taking match point against Berrettini and, may be from this moment on, the legendary tennis star will see his biggest wish come true. 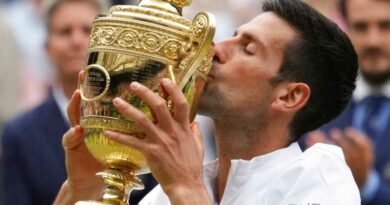