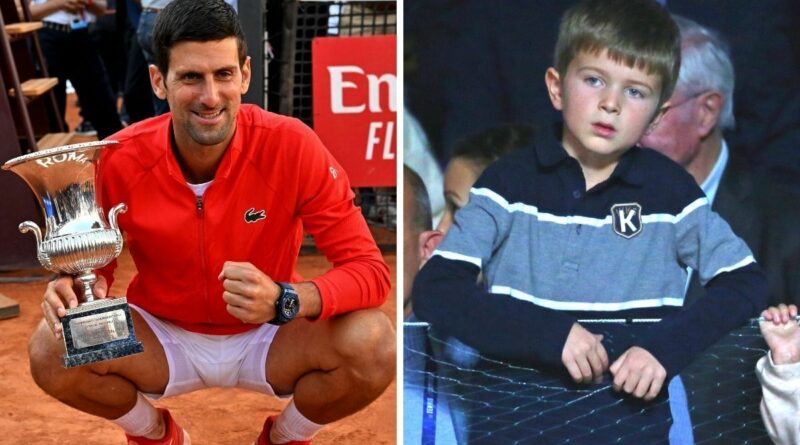 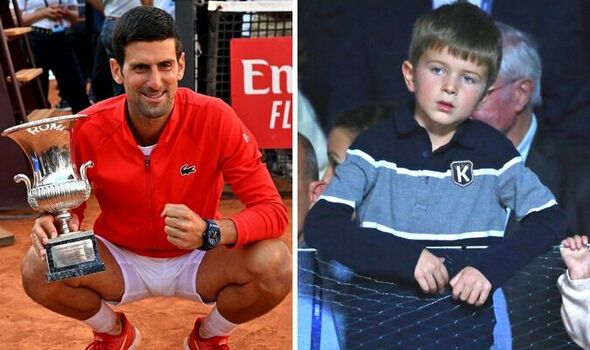 Novak Djokovic revealed that his seven-year-old son Stefan was busy playing his first club tournament while he was clinching a sixth title at the Italian Open. The world No 1 admitted he had no idea what the result was immediately after winning a record-extending 38th Masters title and was “eager” to hear his son’s experience of playing a competitive match.

Djokovic won his first title in six months by defeating Stefanos Tsitsipas 6-7 7-6(5) in the Rome Masters final on Sunday. His last title had come at the Masters 1000 in Paris-Bercy last November, with his children Stefan, seven, and Tara, four, in the crowd to witness his then-37th Masters win.

But his family were absent in Rome, as the world No 1 revealed Stefan was busy playing his own tournament at home in Serbia. The seven-year-old has previously been pictured hitting with his father on the practice courts at the likes of Wimbledon and is clearly hoping to follow in the footsteps of his 20-time Grand Slam-winning dad as he had been desperate to play his first tournament.

When asked what the result was during an interview with his friend and former WTA world No 5 Daniela Hantuchova on Amazon Prime, the 34-year-old said: “I don’t know, I’m gonna take my phone now but you know it’s a very special day obviously.”

Speaking about his son’s desire to play tennis, he continued: “I mean I never forced him to play tennis, it was really fully his decision and he wanted to play a tournament for a long time now and he’s playing a club tournament, a very small one, but still it’s very meaningful for him and for me as well as his dad.

“So I hope that he just enjoyed you know, it doesn’t matter that he won or lost just that he enjoyed, and I’m very eager to hear what is his experience on the court.” The defending French Open champion also shared his own happiness to have found his form ahead of his title defence, explaining that Rome had always seemed to be the site of his resurgence after a slow start to the season.

“Well it’s a perfect scenario for me, it was an amazing week without dropping a set and historically whenever I needed to find the confidence in my game mentally, emotionally after a slower start of the year it would be most likely here in Rome. And there’s a reason for it, the crowd the atmosphere, it always felt like home and these kind of wonderful, positive emotions gave me a lot of wind in my sails.” 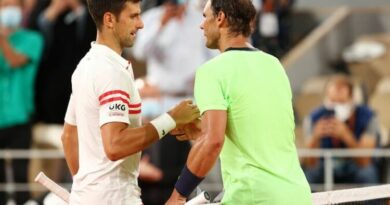 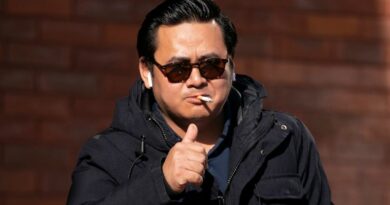