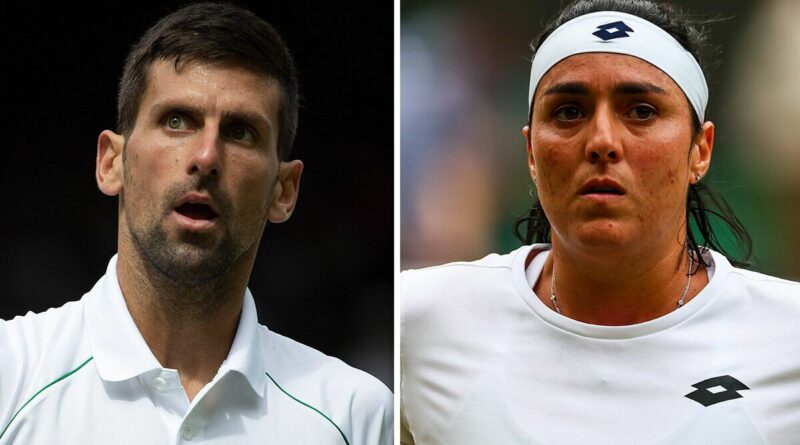 Wimbledon 2022 is approaching its climax as this weekend sees the men’s and women’s finals. The women’s game sees two history makers come face to face – Ons Jabeur of Tunisia is the first Arab player to reach a Grand Slam singles final, and Kazakhstan’s Elena Rybakina is the first from her country to reach the summit at Wimbledon. After securing her place in the final, Jabeur said: “It is a dream come true after years and years of work and sacrifice.

“I’m really happy it is paying off and now there is one more match to come.”

Jabeur is a late bloomer in the world of tennis – she was seen as inconsistent and impatient in her younger days, but has since propelled herself towards the top of the women’s game.

Known as the ‘Minister of Happiness’ in her country, Jabeur is a popular figure in Tunisia

She said: “I’m a proud Tunisian woman here today and I know in Tunisia they are going crazy right now.

“I try to inspire as much as I can and I want to see more Arab and African players on the tour.”

Her sense of humour was on display when she met the mens’ world number one Novak Djokovic. 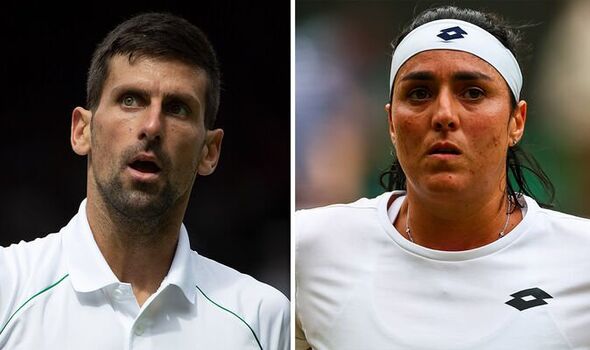 Before her opening game for Wimbledon 2022, she lifted the lid on her conversation.

She said: “[On court], last time I was thinking about pressure, it didn’t work very well for me. I’m trying to handle it.

“The learning: obviously I’ve never been in this situation before. I was joking with [Novak] Djokovic.

“I told him, ‘Give me some of the touch to win Wimbledon.’ I was stealing it.”

Speaking to the WTA website, she added: “Obviously I want to turn that great pressure into great things on the court. Like I said, I just want to be like a great leader.” 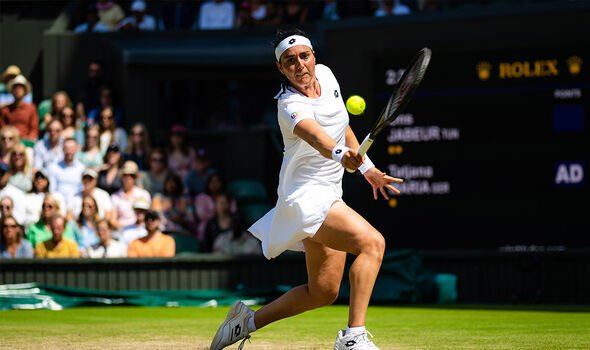 Djokovic has a great record at the All England Club, having won the last three tournaments.

Prior to this year’s games, Jabeur suffered a shock defeat at the French Open.

Not dwelling on her disappointment, the Tunisian star said she was determined to perform better in London.

She said: “I don’t like to make the mistake twice. I learned a lot from the first round in Roland Garros. Obviously everything feels different here. I feel more ready.

“Starting Monday, not Sunday, is much better for me. Scheduling, playing a few matches, just getting the perfect amount of playing on grass was great. 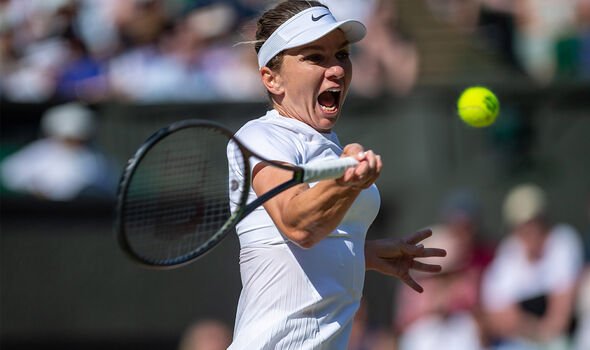 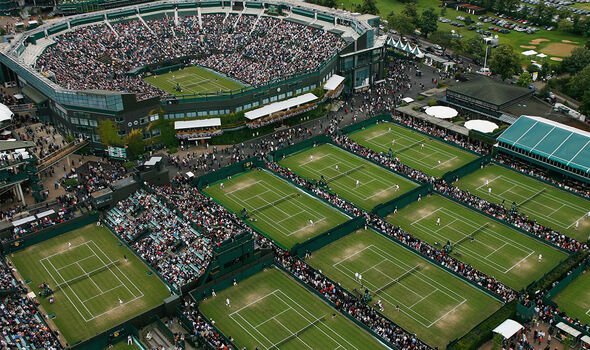 “Plus, you know, gaining more confidence playing along Serena [in Eastbourne doubles] also helped me with the great attitude on the court.

“[To] start to be a leader on the court. That’s what I’m trying to do. Trying to have that attitude.”

Kazakhstan’s Rybakina is also delighted to reach the Wimbledon final.

She beat former champion Simona Hale in straight sets, and paid tribute to her after the match.

Rybakina said: “Simona is a great champion but I was really focused today and really happy with my performance.

“I was nervous, of course, but the matches I had before on Court One helped. It was my first time on Centre Court but the atmosphere I had before helped me a lot.

“I think today I was mentally prepared and did everything I could. It was an amazing match.

“Ons is a very good, very tricky player and it’s not going to be easy to play her drop shots. But I think it’s going to be a great match.” 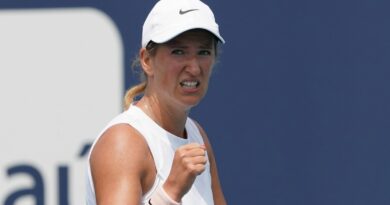 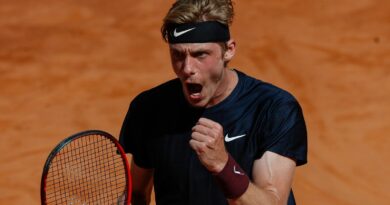 French Open: Denis Shapovalov pulls out of Grand Slam due to a shoulder injury 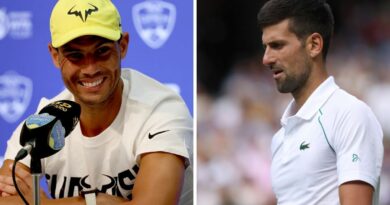