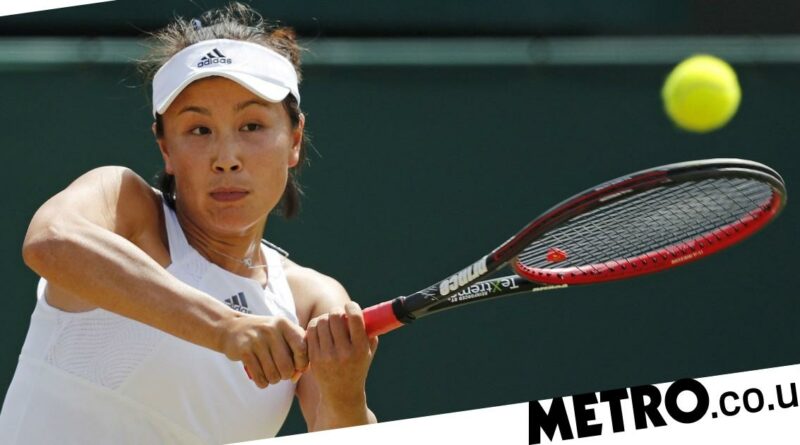 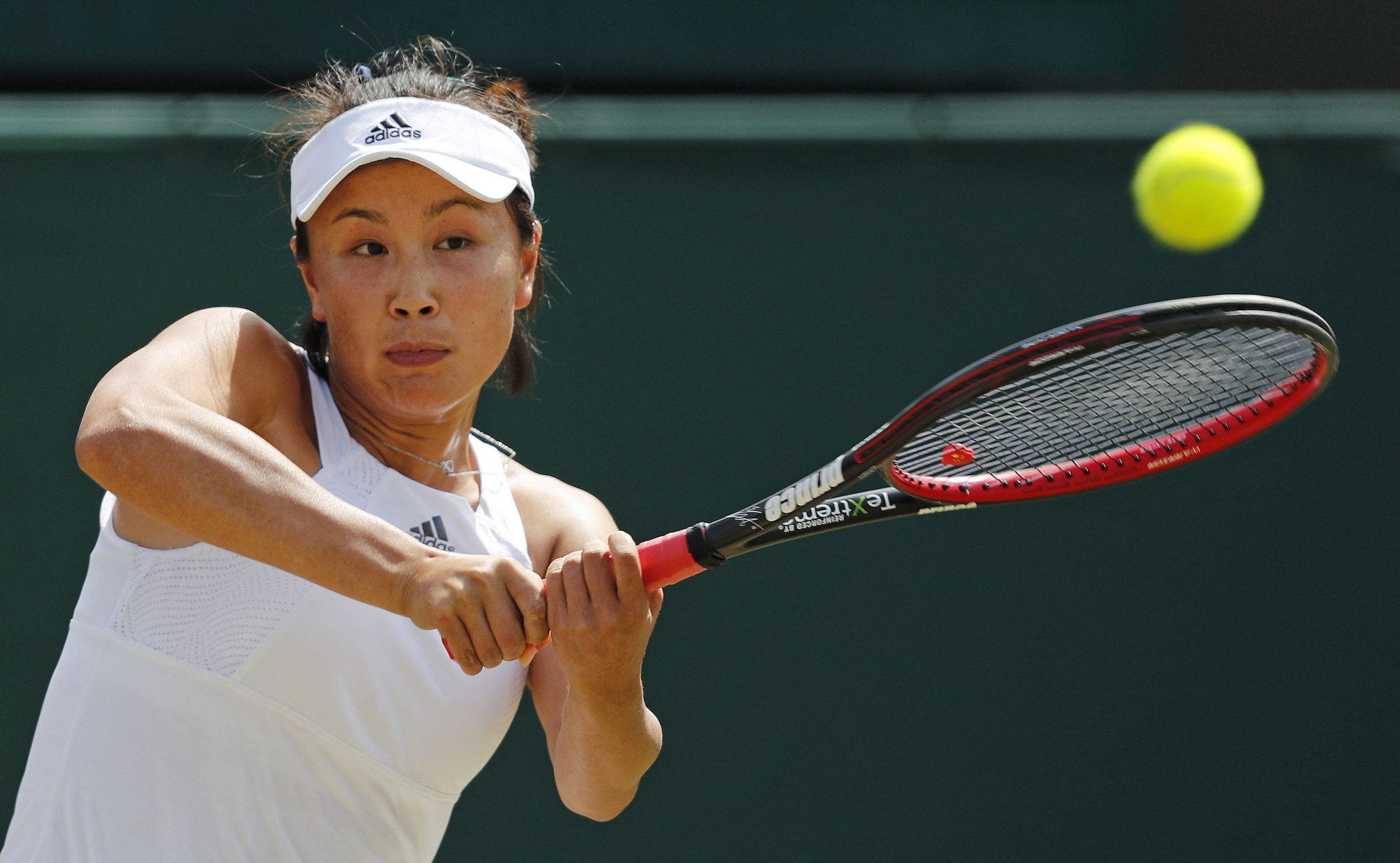 The WTA have confirmed all their tournaments have been suspended in China over concerns for the safety of player Peng Shuai.

Peng, a Grand Slam doubles champion, accused a former high-ranking government official in China of sexual assault and has since been dropped out of public view.

After raising the allegations about former vice premier Zhang Gaoli, who has not responded to the claims, her social media accounts have been taken down by Chinese authorities.

In a statement, WTA chief executive Steve Simon said: ‘With the full support of the WTA Board of Directors, I am announcing the immediate suspension of all WTA tournaments in China, including Hong Kong.

‘In good conscience, I don’t see how I can ask our athletes to compete there when Peng Shuai is not allowed to communicate freely and has seemingly been pressured to contradict her allegation of sexual assault.

‘Given the current state of affairs, I am also greatly concerned about the risks that all of our players and staff could face if we were to hold events in China in 2022.’

Peng has appeared at a Chinese tennis tournament and in a video conversation with the International Olympic Committee president Thomas Bach but relevant bodies outside of China are yet to hear from her directly.

‘The leadership in China has not addressed this very serious issue in any credible way,’ he said.

‘If powerful people can suppress the voices of women and sweep allegations of sexual assault under the rug, then the basis on which the WTA was founded – equality for women – would suffer an immense setback.

‘I will not and cannot let that happen to the WTA and its players.’

There have been no WTA events in China for the past two years because of the coronavirus pandemic.

It remains to be seen if the ATP, the men’s governing body, will follow suit. 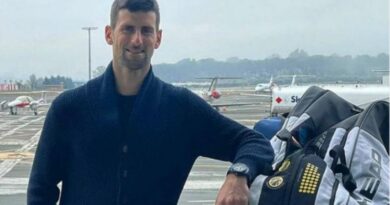