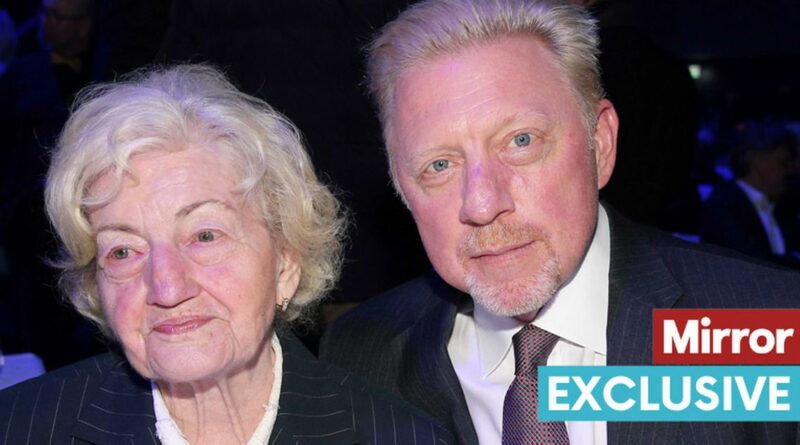 Boris Becker’s mum is begging a judge not to send him to prison for hiding millions to avoid paying bankruptcy debts.

The tennis legend faces up to seven years after being convicted of four charges under the Insolvency Act.

But his heartbroken mum Elvira, 86, said: “I hope my son doesn’t have to go to prison. He’s a decent boy overall.”

Becker, who lives in London, was declared bankrupt in 2017 over an unpaid £3million loan on his estate in Majorca.

A jury found the popular commentator transferred £350,000 to ex-wife Barbara and estranged wife Sharlely to avoid paying his debt.

He also concealed the existence of a £1.8million German villa, 75,000 shares in an IT firm and a £700,000 Lichtenstein bank loan from bankruptcy trustees.

Becker, 54, a three times Wimbledon winner, continued to spend hundreds of pounds at Harrods and on designer clothes, jurors were told. The German was accused of using his business account as a “personal piggy bank” to pay expenses including school fees for his children.

He told Southwark Crown Court he had made more than £40million from prize money and endorsements in his playing career.

But his earnings were swallowed up by an expensive divorce, child maintenance payments, poor investments and “expensive lifestyle commitments”.

Becker, supported by girlfriend Lilian de Carvalho Monteiro during his trial, was acquitted of 20 charges, including nine counts of failing to hand over medals and trophies – including two won in Wimbledon finals.

He is set to be sentenced on April 29. 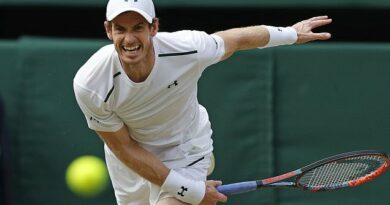 How many Brits will be left after the first round at Wimbledon?