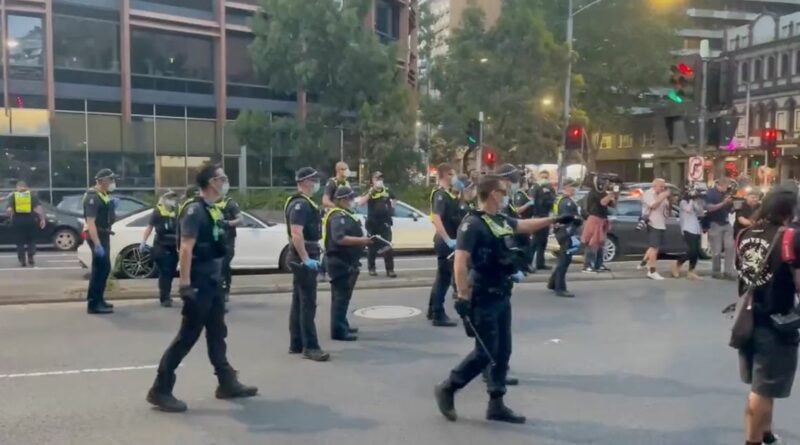 Police clashed with protesters supporting Novak Djokovic on the streets of Melbourne on Monday as the saga regarding the Serb's visa rumbles on.

Footage showed officers using pepper spray to fend off protesters after Djokovic was successful in his appeal against deportation from Australia.

The 34-year-old arrived Down Under last week to play at the Australian Open, which gets underway later this month.

Djokovic has not been vaccinated against Covid-19 but was granted a medical exemption on the grounds of recent infection.

But his visa was cancelled by the Border Force on his arrival in Melbourne, and Djokovic was held in a quarantine hotel over the weekend ahead of his appeal being heard on Monday.

LATEST: Follow all the Novak Djokovic developments as they happen here.

That appeal was successful, but immigration minister Alex Hawke could yet choose to deport Djokovic if he deems it in the public interest.

Djokovic remained in conversation with his lawyers after the appeal decision as police attended their offices in Melbourne.

Novak's brother Djordje told Sport Klub: "What we can do is to let this be known all over social media – they want to capture and lock up Novak again. We're currently consulting with PRs about next steps.

"He is at the moment with his lawyers in the room they were during the hearing, thinking about options."

If Djokovic is deported, it could mean he is ineligible to play at the Australian Open for three years.

However, it is understood a decision will not be made on Monday, with Hawke considering his plan of action ahead of the start of the Australian Open on January 17.

Djokovic is bidding to win his 21st Grand Slam title, a total that would see him surpass fellow tennis greats Rafael Nadal and Roger Federer.

Nadal branded the ongoing fiasco as "a circus".

"Whether or not I agree with Djokovic on some things, justice has spoken and has said that he has the right to participate in the Australian Open and I think it is the fairest decision to do so, if it has been resolved that way. I wish him the best of luck," he told Spanish radio Onda Cero.

"It's sports, many interests move around it, on a general level, at an economic, advertising level. Everything is much better when the best can be playing.

"The most important institutions in the world say that the vaccine is the way to stop this pandemic and the disaster that we have been living for the last 20 months." 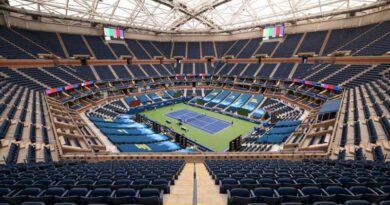 US Open: Order of Play 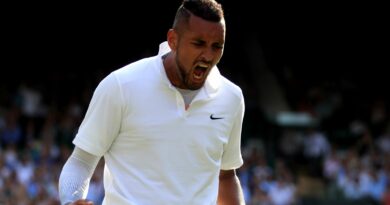 Wimbledon: Nick Kyrgios plans ‘to get strawberries and chill’ on his vacation