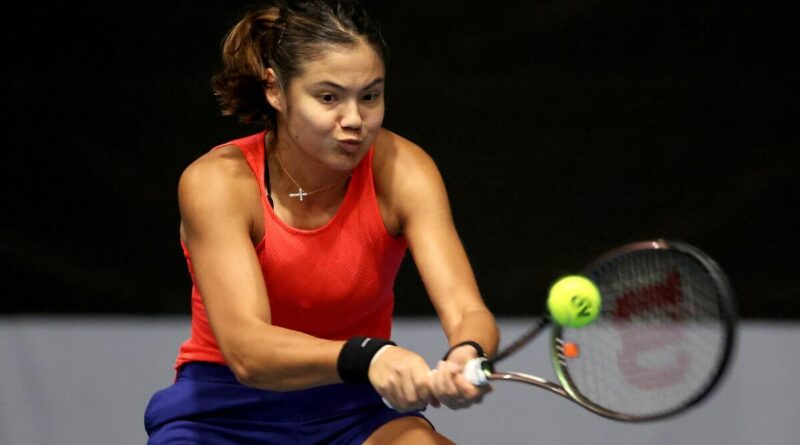 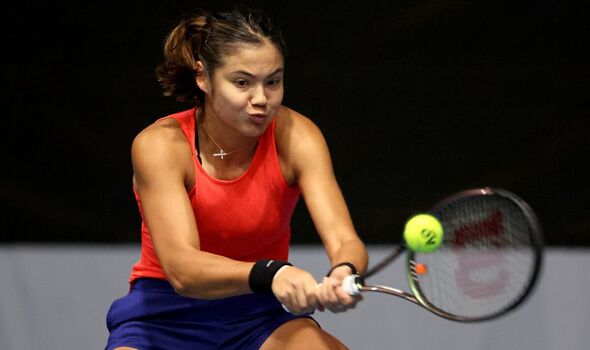 Emma Raducanu has been backed to return to the top of the game by a former tennis professional. Alex Corretja believes that the British No. 1 has the talent to get back to her Grand Slam-winning best but warned that she has to be willing to do what it takes.

Raducanu currently sits at No. 75 in the world after reaching the top 10 last year. The 20-year-old made history back in 2021 when she became the first qualifier ever to win a Grand Slam at the US Open, and Corretja has now told Express Sport that her “zero to 100” rise may have also been a roadblock for her long-term career.

“For her, it was everything all of a sudden,” the former world No. 2 said, speaking ahead of the Australian Open, which is live and exclusive on discovery+ and Eurosport. “It started from 0 to 100 in one week and that I believe might make it difficult to understand where you are, who you are, what are your skills, what are your weaknesses.

“That’s why I think it’s been difficult for her to deal with all this new situation but she’s such a young girl that I’m sure if she is willing to do well, she will do. Because there’s no reason why not.”

Praising the Briton’s natural abilities, Corretja added: “I mean she’s an unbelievably talented player, she’s got such great footwork, great forehand, great backhand, nice return and she serves also well. There’s no reason why she can’t be at the top of the game again.”

The Spaniard also offered some advice to Raducanu as he explained that it would take a while to put all of the pieces together and win more titles. “I have no doubt that she’s got the skills to be consistent,” the retired pro said.

“The thing is, at the end of the day in tennis you need to be very committed in what you need to do. And it’s just a matter of practising well, eating well, resting well and then organising your tournaments well.”

Corretja also looked to Raducanu’s team, with the Brit hiring five different coaches in an 18 month span. “Get a nice team behind you that can help you to become the best you can and to try to achieve your goals,” he added.

“So once you have all this, it takes a while to get there and put it in place and then you need to be patient to win tournaments.”

Watch every match from the Australian Open live and exclusive on discovery+, Eurosport and the Eurosport App 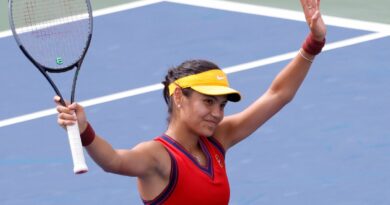 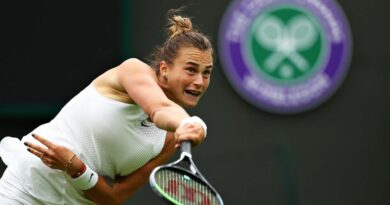