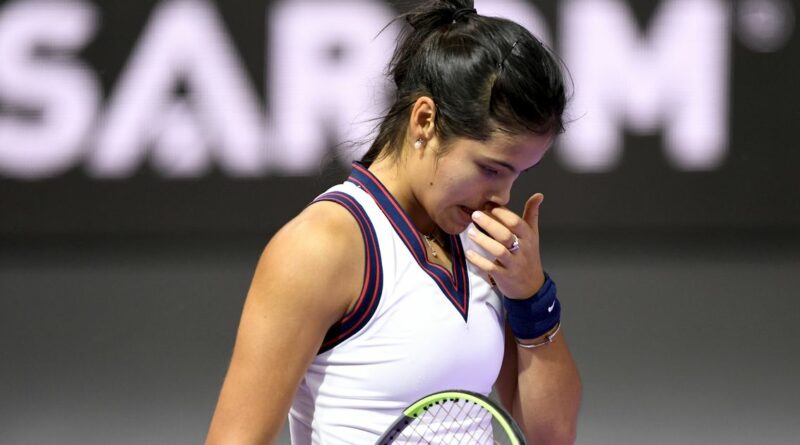 It means the US Open champion's remarkable breakthrough campaign is now over, as Wang is the one who progresses to the quarter-final to take on world No 8 Alison Riske.

Things got off to the perfect start for tennis' new star Raducanu as she flew out of the traps in the opener to take game one, however what came next was a shock to many – no more so than the US Open champion.

Wang then set down her precedent and showed she was not there to let the teen sensation walk over her, as she brushed Raducanu aside in the opener.

The world No 106 responded perfectly to the early setback and got herself back level, before breaking the Brit's serve a game later to give her the advantage in set one.

And this pattern would remain throughout as Wang’s brilliance continued as she dominated with her serve – whilst breaking the 18-year-old’s – to ensure she charged away from the recent Grand Slam winner by taking another four games on the bounce to claim the opener 6-1.

After being stunned in set one, Radacunu clearly knew she now had a game on her hands, and had an uphill battle to climb if she was to stop her breakthrough season ending prematurely.

She then began this climb back in the best way possible by giving the world No 106 a taste of her own medicine, as she broke in opener of the second set to claw a game back

However it was more of the same from the relentless Wang who once again broke back one game later, before winning the third to ensure she reinstated her lead in the match.

But a resilient Raducanu was in no mood to let this one slip away from her grasp anytime soon, as she battled back to win the next three games in a row to leave her 4-2 up in the second set, giving her an all-important lifeline.

Just when it seemed the Brit was making her move though, Wang once again rallied back as it was her turn to take three on the bounce, moving her 5-4 ahead in the second, and within touching distance of a quarter-final place.

However as was the story of the set, nothing was over yet as again, as Raducanu battled her way back from the edge of defeat to force the second set into a tie break which she dominated on her way to levelling things up at 1-1.

After surrendering their serves throughout the open two sets, it seemed both players tightened up in the decider as neither were looking to give anything away early on in set three.

Raducanu and Wang traded game-for-game as the match entered the latter stages, however the first break finally came nine games into the decider and it was Wang who took advantage to take a 5-4 lead.

Following the loss of serve, a disgruntled Raducanu returned to her chair clutching her groin as it seemed injury had hit at the very worst time.

After her medical timeout the Brit returned, and returned in fashion as she battled back from her injury worry to break serve to leave the pair locked on five games a-piece in the deciding set.

Despite this it was not enough to secure a quarter-final place, as Wang went on to take the final two games, and the match to bring to an end a remarkable 2021 for Raducanu. 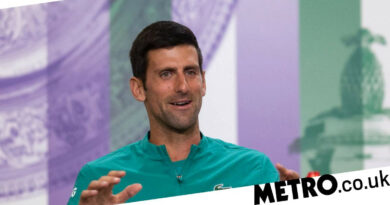 Federer? Berrettini? Kyrgios? Can anyone actually stop Djokovic at Wimbledon?

Tennis: 'It's just a tennis match,' 16-year-old Coco Gauff tells herself as she knocks out ninth seed Johanna Konta 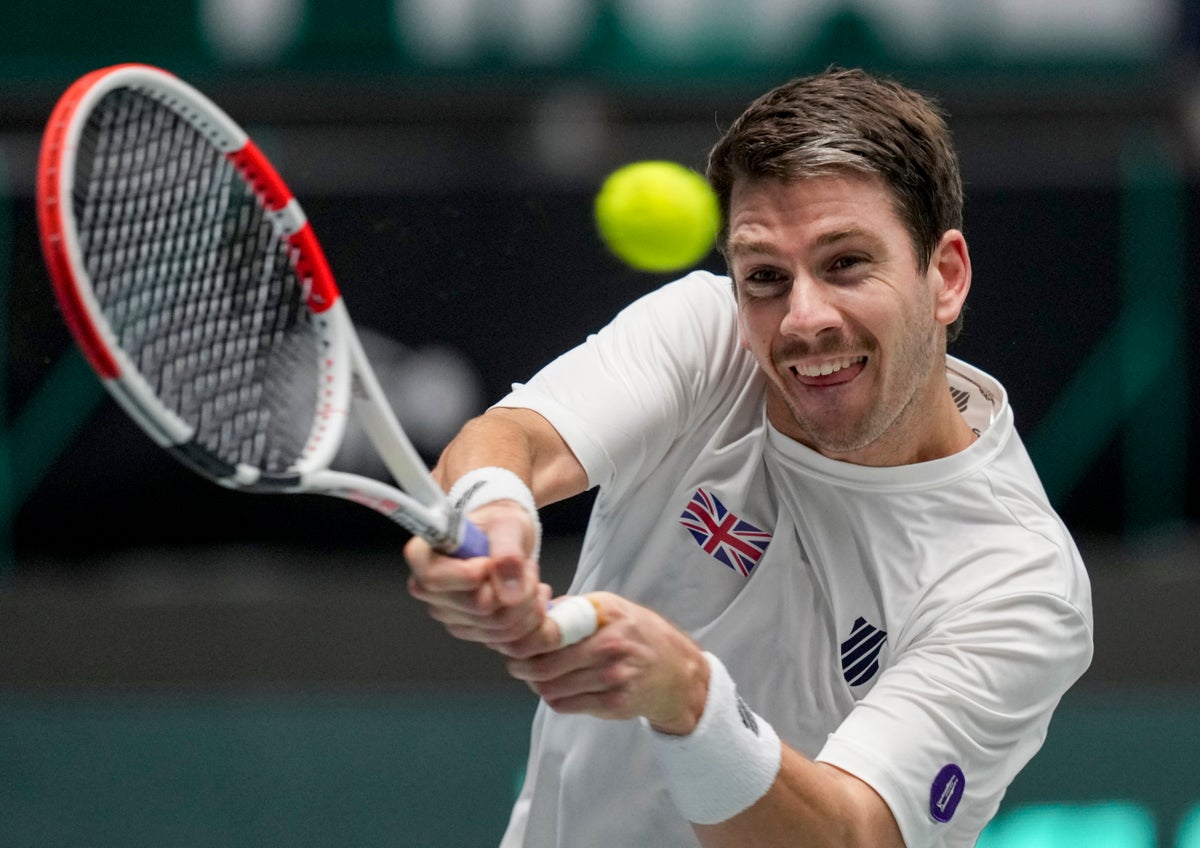