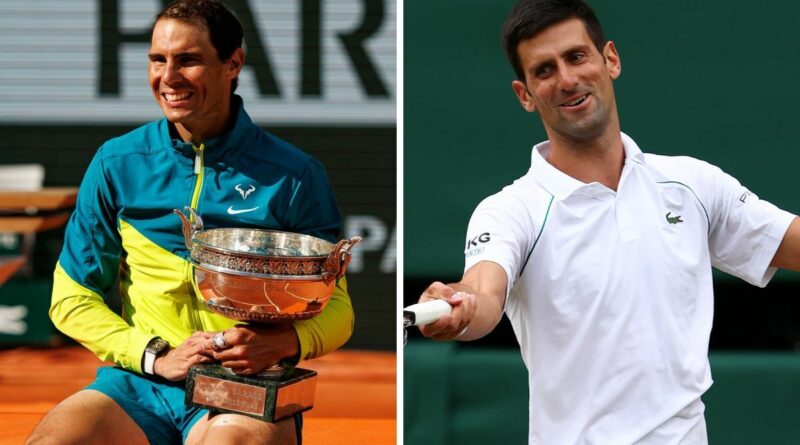 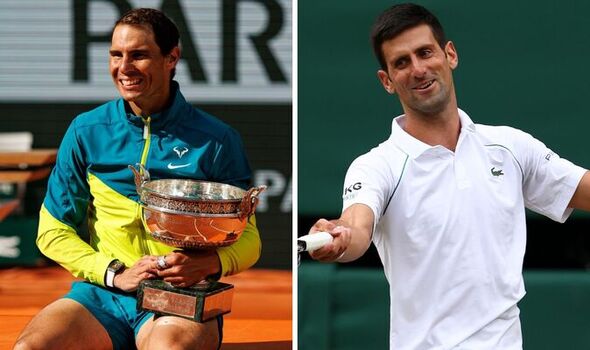 Rafael Nadal’s uncle and former coach Toni has admitted that he believes his nephew could win Wimbledon despite uncertainty over whether he will play the tournament. The Spaniard has won the first two Grand Slams of the season for the first time in his career but has since undergone a new radiofrequency treatment for his chronic foot injury and will only appear at the All England Club if it is successful.

Nadal managed to break the all-time men’s Grand Slam record at the start of the season by winning his 21st Major with his second Australian Open title victory, and first in 13 years. He then followed it up by winning his 14th French Open to bring his overall Grand Slam record to 22 titles and counting, pulling ahead of Novak Djokovic and Roger Federer who remain on 20 each.

The world No 4 is now in doubt to compete at Wimbledon in 17 days, relying on a successful outcome of his latest injury treatment, but his uncle Toni believes he can threaten reigning champion Djokovic’s chances of winning the title as one of the “candidates” for the title. “If he’s fit, he’s a candidate to win Wimbledon,” the current coach of Felix Auger-Aliassime told Punto de Break.

“He had problems and that’s why he stopped playing well. He made five finals in a row because he didn’t play in 2009.” The 36-year-old has two Wimbledon titles to his name, with his victories coming more than a decade ago in 2008 and 2010. But by winning his first Aussie Open title since 2009 this year, he proved he can still pick up titles at his less-successful Major tournaments.

“That would have followed his normal pattern if he wouldn’t have had any knee or foot problems,” Toni continued, referencing Nadal’s absence from Wimbledon in 2009. “I think if he’s okay he’s a candidate for victory there.”

Having won the first two Grand Slam tournaments of the season for the first time in his career, the world No 4 is a contender for the Calendar Grand Slam if he is able to compete at Wimbledon. Djokovic attempted to become the first man in 52 years to win all four Majors in the same year last season, but fell at the final hurdle.

The Serb was able to win the Australian Open, French Open and Wimbledon, and reached the final of the US Open. But he just missed out on the Calendar Slam by losing the final to Daniil Medvedev. If Nadal is able to win his third title at SW19, he will find himself in the same position as his long-time rival did 12 months ago and could push on to do what Djokovic couldn’t.

But it all relies on the success of Nadal’s radiofrequency treatment, though Toni previously voiced his opinion that his nephew would be at Wimbledon this year. “I see Wimbledon very close because it starts in two weeks. Let’s see if my nephew is there or not,” he said, per Eurosport Spain. “I trust that yes, I trust that the treatment goes well and my nephew will make an effort again.”

‘I belong there’: Why the big three are looking over their shoulders 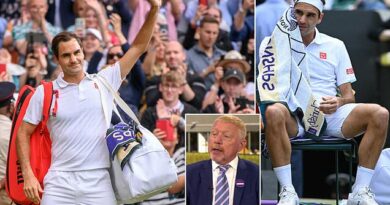