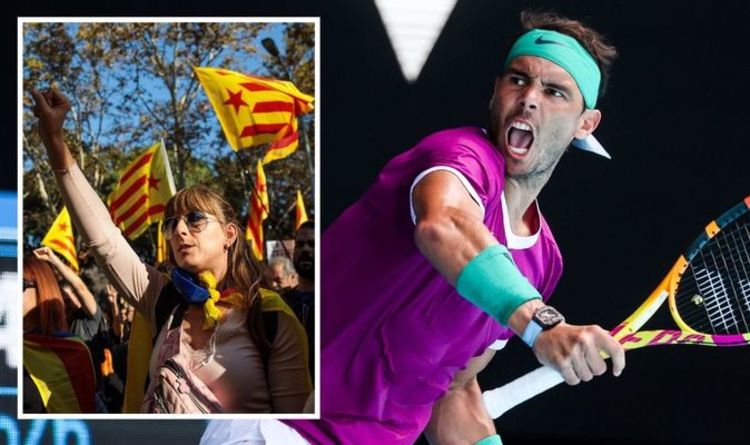 Djokovic ‘cleared out of the way’ for Nadal says Webster

Rafael Nadal faces Denis Shapovalov in the quarter-final of the Australian Open today. The Spaniard toppled Adrian Mannarino with relative ease in the last round, winning 7-6 (16-14), 6-2, 6-2 to seal his spot in the last eight. Canadian 14th seed Shapovalov will provide a much tougher test in Nadal’s quest for a record-breaking 21st Grand Slam.

The match begins at 3am UK time, with live coverage available on Eurosport and Amazon Prime.

Born and raised in Majorca, Nadal is a proud Spaniard, and previously expressed his disapproval at the Catalonian independence campaign.

The Catalan parliament approved the independence referendum on September 6, 2017, but it was declared unconstitutional the following day.

Nonetheless, a referendum was held the next month. Around 90 percent of the votes were cast in favour of becoming a republic, though less than half of the region’s population managed to reach the ballot boxes after police implemented a heavy crackdown to stop people voting.

Independence was declared before Madrid imposed direct rule upon the region as a consequence, and dissolved the Catalan parliament.

Nadal voiced his opinions on the matter in an interview with Spanish newspaper El Mundo shortly before the referendum.

He said the vote should not go ahead, instead urging everyone to “respect the law”.

He said: “The laws are what they are and one can’t skip the laws because you want to skip them.

“I can’t run a red light because that traffic light doesn’t seem right to me.”

Alongside Spanish and English, Nadal is a Catalan speaker.

He continued: “I feel very close to the Catalans and I feel very Spanish as well.

“I don’t understand Spain without Catalonia. I don’t want to understand or see it.

“I believe that together we ought to be able to understand each other, and I think we have to make an effort to reach an understanding because we are without any doubt, stronger together than separated.

The vote went ahead despite Nadal’s pleas, and police brutality was condemned by some of the biggest names in Spanish sport.

Nadal admitted he “felt like crying” at the image of Spain that the rest of the world was seeing.

He said: “To see the society in general, not only the Catalans, so radicalised… I am surprised and disappointed.”

Likewise, Manchester City manager and proud Catalan Pep Guardiola voiced his concerns at the images being projected across the world.

He fumed: “Spain will try to cover up the reality, but the rest of the world’s media will show it.

“I read in El Pais that they were saying it was the police officers who were injured. Injured by what? By votes?”

Guardiola called on the Spanish population to understand that Catalonia wishes “to decide its own future”.

The independence movement seems to have largely stalled since then, with current Prime Minister of Spain Pedro Sanchez unwilling to allow a new vote.

Rafael Nadal’s bid for Australian Open glory continues at 3am UK time with coverage available on Amazon Prime and Eurosport. 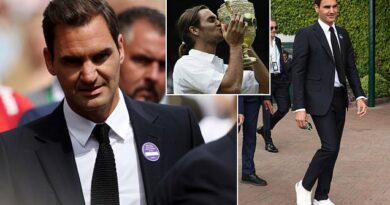 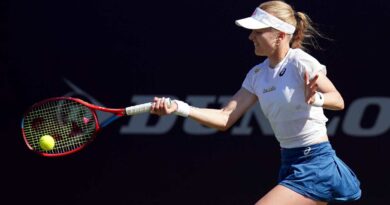