Rafael Nadal joked about Roger Federer being his tour guide once the pair touch down in South Africa for the Match in Africa exhibition event on Friday. The event, usually named ‘Match for Africa’, aims to raise money for the Roger Federer Foundation.

The first event took place in 2010 when Nadal and Federer played against one another in Switzerland and Spain with the latter for the benefit of the Spaniard’s foundation.

The next two editions were held in Zurich with Federer facing Stan Wawrinka and Andy Murray respectively.

It was then moved to America with a celebrity doubles match introduced where Bill Gates has partnered Federer on two occasions.

But now the exhibition event takes place in Africa with Federer playing a tennis match in his mother’s homeland for the first time in his professional career.

JUST IN: Novak Djokovic reveals plan for 2020 as he eyes Roger Federer record 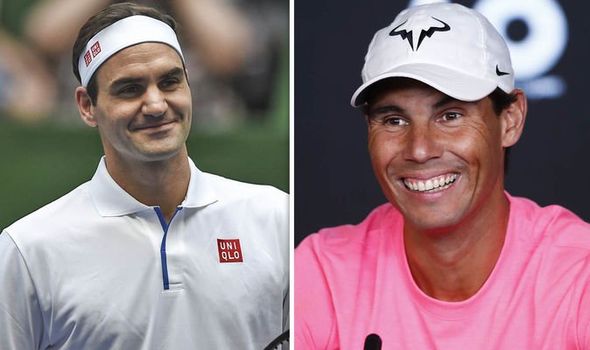 The highlight will undoubtedly be Nadal and Federer playing in front of what is expected to be a record-breaking number of spectators to watch a tennis match.

The players will have some downtime before the match to prepare and also take in some of the sights.

And Nadal joked about how he plans to use Federer as his tour guide in South Africa.

“Roger and I have shared so many magical moments on and off the court,” he said when the exhibition was confirmed.

“Travelling with him to Cape Town and playing for the benefit of children is something I am very excited about.

“It will be my first time in the region with Roger as a tour guide – that will be fun.”

Federer was knocked out of the Australian Open in the semi-finals by eventual champion Novak Djokovic with the Swiss tennis legend suffering from a slight injury.

But the 38-year-old is confident the injury won’t be a problem for the charity match. 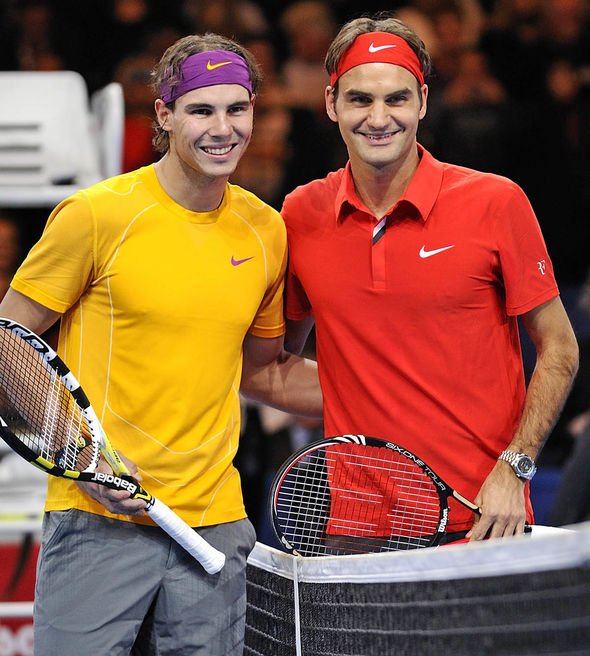 “To be honest, I hope I’m somewhat fine for South Africa. That’s something I think I can somewhat control,” he said.

“But then, of course, you want to be 100% to be able to train again, then get ready for hopefully Dubai.

“Right now it’s only guessing. I’m very happy that I don’t feel any worse than when I started. That’s for me super encouraging.

“Yeah, so I think we’ll go from there and we’ll see if I need to do another scan or not.” 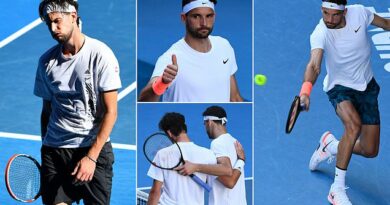