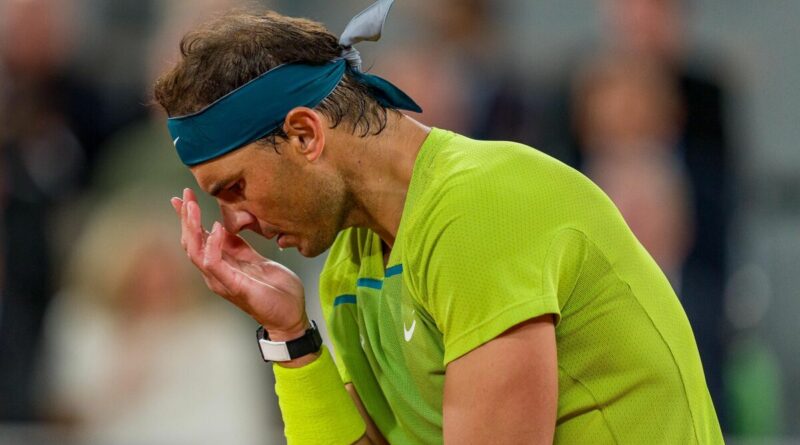 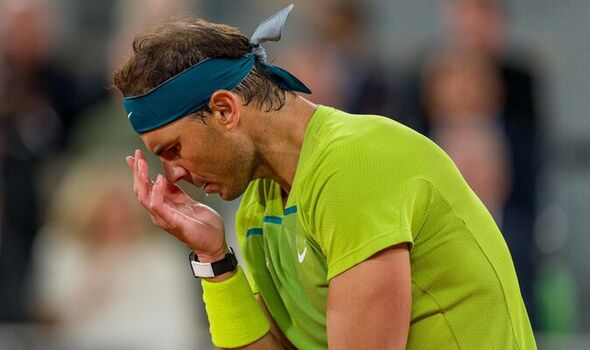 Rafael Nadal has been given an immediate disadvantage going into his French Open semi-final against Alexander Zverev as a result with the rainy conditions in Paris. The roof on Court Philippe-Chatrier has been closed for his last-four clash, with the Spaniard notoriously playing worse indoors and previously losing to the German inside.

Nadal and Zverev will play the first men’s singles semi-final at the French Open under the roof of Court Philippe-Chatrier on a rainy Friday in Paris. It gives the 13-time champion a disadvantage heading into the last-four match, given his track record indoors.

The world No 5 notoriously does not play his best indoors and does not have titles at two of the biggest indoor events – the Paris Masters and the ATP Finals. But it serves as good news for his opponent, with two of his three previous victories over Nadal coming indoors at the two afforementioned tournaments.

JUST IN: Kyrgios keen to fight Tomic in boxing match as war of words continues 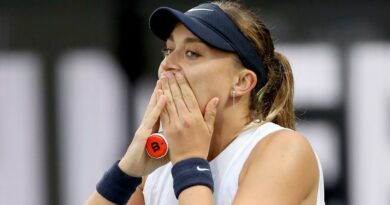 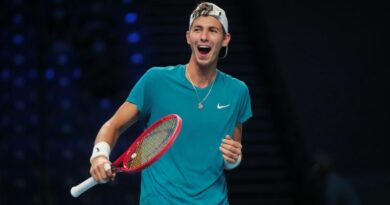 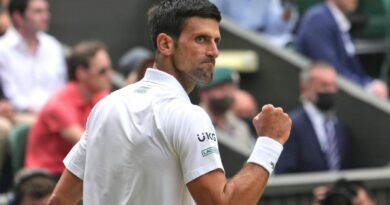