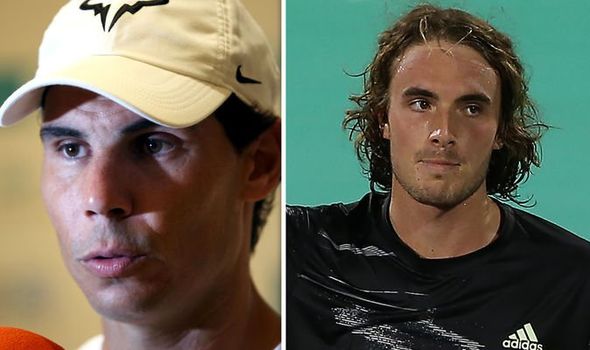 Rafael Nadal believes Stefanos Tsitsipas’ desire to reach the top three of the world rankings is a “good ambition”. Tsitsipas capped an excellent 2019 season by winning the ATP Finals when he beat Dominic Thiem at the O2 Arena. The Greek star ended the year sixth in the rankings behind the top three of Nadal, Novak Djokovic and Roger Federer.

Thiem and Daniil Medvedev also finished above Tsitsipas but he has made no secret of his ambition to be among the best in the world.

Nadal and Tsitsipas will meet in the final of the Mubadala World Tennis Championship in Abu Dhabi on Saturday.

And ahead of the match, Nadal had no doubt Tsitsipas “has got the game” to be among the very best.

“It’s good that he has a good ambition,” Nadal said. 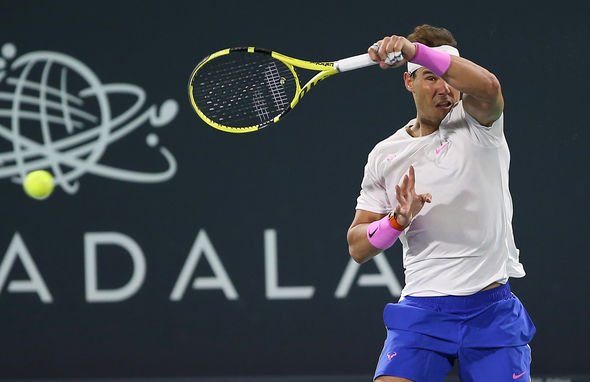 “It’s important to have clear goals, and then you have to do it, and it’s something difficult because being in the top three is not easy.

“There are a lot of players that will fight to be in the higher positions of the ranking, but of course he had a great season and he will fight for important things.”

Nadal returned to action on Friday and produced an excellent display to beat Russian world No 17 Karen Khachanov.

And the 33-year-old was surprised by how well he performed. 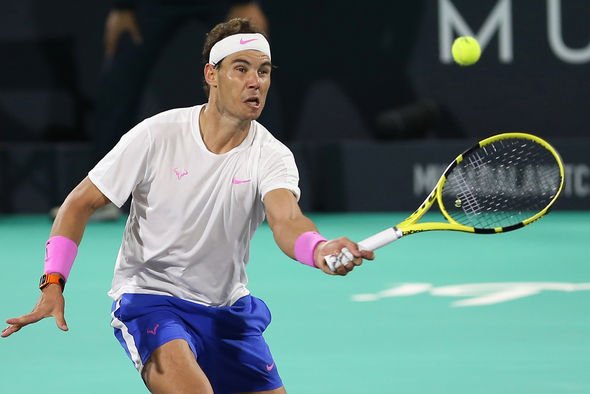 “I played a good level of tennis tonight, better than what I thought,” he said.

“I was playing well at the end of the season, which was just 15 days ago when I was winning the Davis Cup.

“[The break] went quick. On one side it could be negative that we didn’t have a lot of time [to rest] but on the other hand, I finished the season playing well which helps me to keep going.

“I hope to have another good match [against Tsitsipas], have a good Christmas, keep working well and start the season in good shape and playing good tennis.”

Speaking earlier in the week, Nadal was asked about the possibility of surpassing Roger Federer’s Grand Slam record haul.

And the Spaniard admitted that while it is not his focus, t would be “amazing” if he managed to accomplish the feat.

He said: “I can’t say yes because honestly I just work on my diary basis.

“I have to do my things the best way possible and then to just give myself chances to keep being competitive at the highest level possible.

“So if that happens, great, if not, I just gave my best all my career to be in the position that I am today. And obviously of course, increase the number of 20, or tying 20 would be something amazing, but I cannot complain at all.

“I’m super happy the way I am having my tennis career, I gave my best all the time and I’m proud about the way I worked and the way I enjoyed the tennis during all these years.

“So I just really believe and hope that I can keep having the chance to keep going and keep having fun and keep giving myself chances to compete at the highest level.” 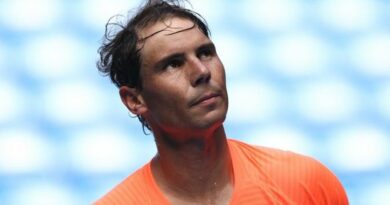 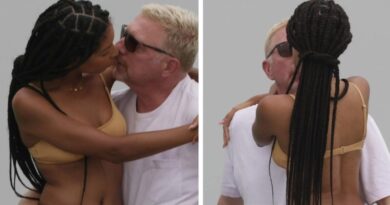 Federer’s US Open elimination signals beginning of the end