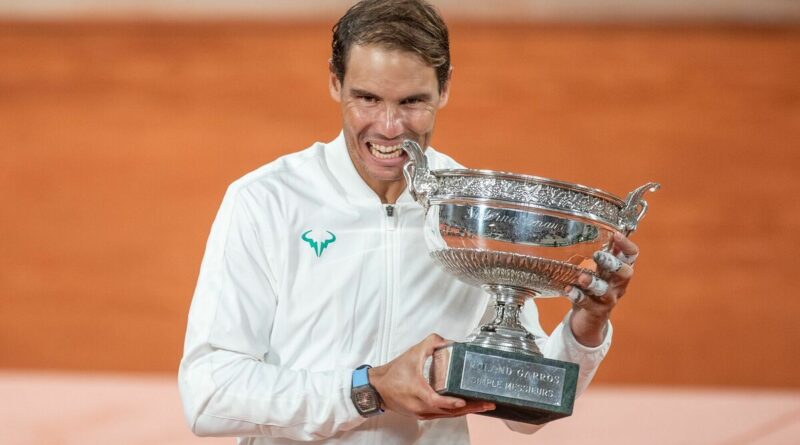 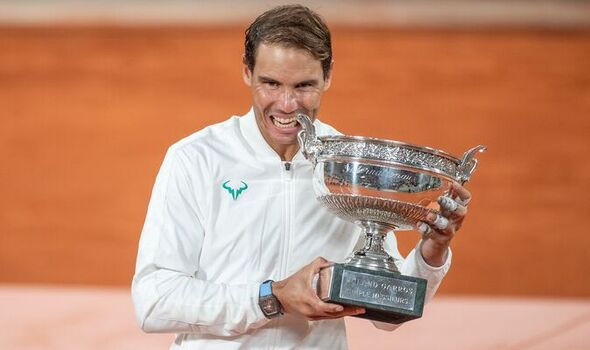 Rafael Nadal has confessed he has “never felt” like he is the ‘King of Clay’, despite the name being used to refer to the Spaniard thanks to his success on the surface. The world No 5 is a 13-time champion at the French Open and has lost just three matches as the clay-court Major and explained why he never called himself the King of Clay.

Nadal is into the quarter-final in the French Open after defeating Felix Auger-Aliassime in five sets. The 21-time Grand Slam champion will now face Novak Djokovic in a rematch of last year’s semi-final in which he suffered just his third defeat in the tournament’s history. But despite his success on the surface, he shut down the idea that he was the King of Clay.

“No, no one calls me that around me – neither my family members, friends, or my wider circle. I don’t need to be called the king of anything,” he said in response to a question about the moniker. The 35-year-old also said he had never felt as though he was the “king” of the surface and said he was happy in his knowledge of his achievements with 62 of his 91 career titles coming on clay.

JUST IN: Raducanu shares Murray Wimbledon dream ahead of homecoming

The 35-year-old’s attention is now firmly on his 59th meeting with long-time rival Djokovic, the man who is responsible for two of Nadal’s three defeats at Roland Garros. And Nadal has admitted that the quarter-final could mark his final-ever match at his most successful tournament as his chronic foot injury continues to trouble him.

“Being honest, every match that I play here, I don’t know if it’s going to be my last match here in Roland Garros, in my tennis career,” he confessed after reaching the last-eight. “But ultimately they’re special matches in a special setting and I’ll give it my best.”

The fifth seed also conceded that Djokovic was the favourite going into their quarter-final clash, and was back in 2015 when the Serb scored his first win over Nadal at the tournament.

“In this case, perhaps together with our match in 2015, they’re the two matches that I face Djokovic here and he leads as the clear favourite,” he said. “I am aware of what can happen and I am aware that it may be my last game in this tournament.” 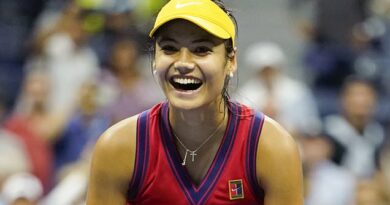 TRACY AUSTIN: Emma Raducanu's and mindset can win her the US Open 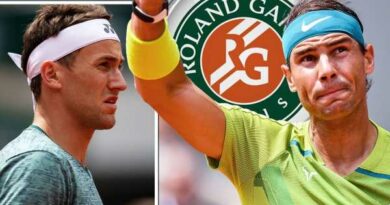 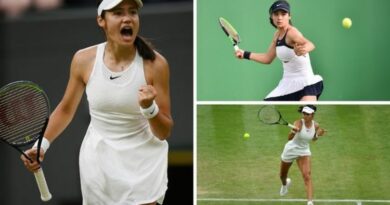