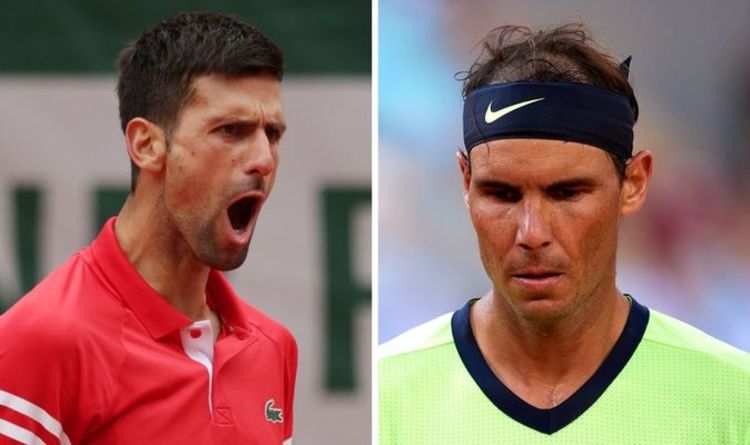 Rafael Nadal and Novak Djokovic look set to meet in the semi finals of the French Open on Friday – as long as they beat Diego Schwartzman and Matteo Berrettini respectively. It will be the ninth time the two tennis superstars meet at Roland Garros should they progress to the last four.

Nadal leads the head-to-head with Djokovic at the French Open having won seven to his rival’s solitary one in 2015.

The ‘king of clay’ has only lost on two other occasions at Roland Garros in the past 17 years.

And he remains the favourite to win his 14th French Open and subsequently his 21st Grand Slam victory.

Nadal has continued where he left off last year as well in not dropping a set through his first four matches in this year’s tournament. 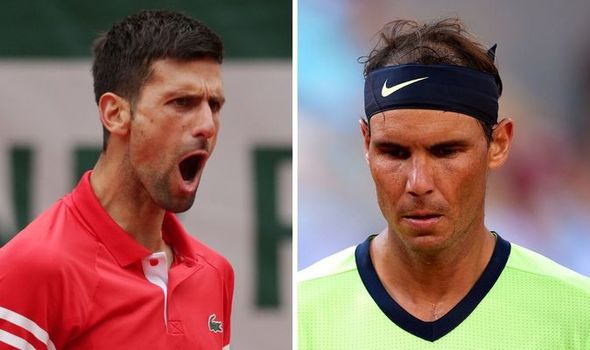 Djokovic meanwhile had to come from two sets down to avoid a huge upset against Lorenzo Musetti before the Italian withdrew with the world No 1 leading 4-0 in the final set.

That performance may well have given Nadal even more confidence heading into the second week of the French Open.

But both Nadal and Djokovic are relatively similar in stats throughout this year’s Roland Garros.

Djokovic has only hit two more unforced errors than Nadal and, despite the former dropping two sets last time out, they’ve both spent just over nine hours total on the court.

However, there are two areas where Nadal may have some cause for concern ahead of their potential meeting in the semi-final.

The No 3 seed has hit almost twice as much double faults than his rival with Nadal guilty of 17 throughout the tournament to Djokovic’s 10.

More concerning for Nadal though is the amount – or lack of – break points he’s managed to save.

Djokovic has faced 19 break points to Nadal’s 18 with the world No 1 managing to save 16. 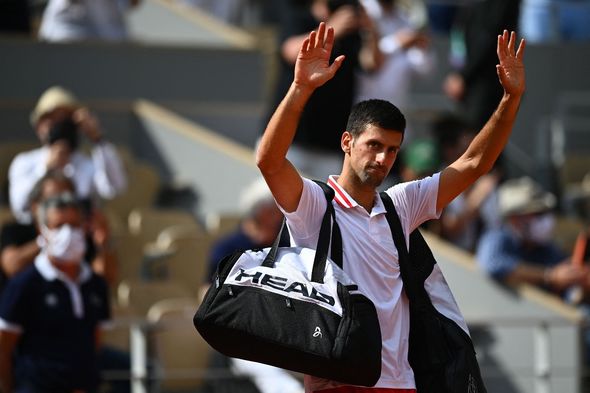 But Nadal has only managed to save 10 break points at a rate of just 55.6 per cent.

While the final score against Jannik Sinner made it appear a comfortable match for Nadal, it was anything but.

The Spaniard lost his serve on four occasions in the first two sets before fighting back on both occasions.

Against Djokovic, that may not be so easy as the Serbian has only lost his serve on three occasions in the entire tournament.

Nadal first has to overcome Schwartzman on Wednesday but, in order to reach the final and get past Djokovic, the 20-time Grand Slam champion will need to shore up his defence on serve.

Kyle Edmund on pressures of being British No 1