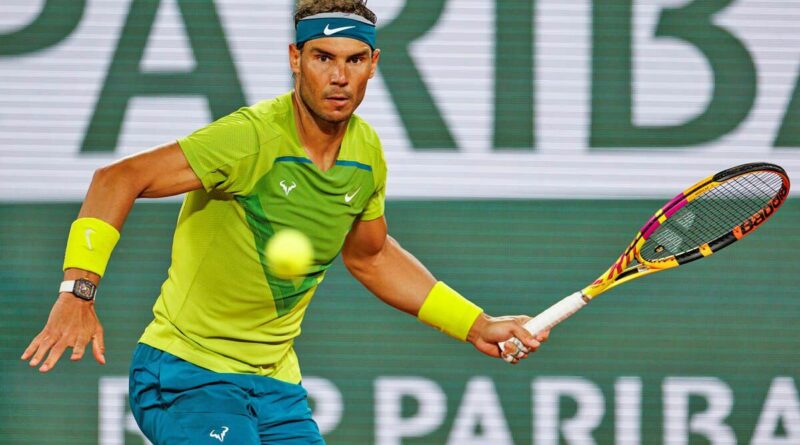 Rafael Nadal has admitted he’s struggling to be confident when it comes to his chances of winning the French Open. The Spaniard has reigned supreme at Roland Garros 13 times in the past. However, due to his injuries and failure to win either of the pre-tournament competitions, he’s not getting too carried away.

As expected, Nadal has sailed through to the third round of the French Open as he looks to win a stunning 22nd Grand Slam.

The 35-year-old, who claimed Australian Open glory back in January, has beaten Corentin Moutet and Jordan Thompson without dropping a set so far.

Next up for Nadal is a showdown with Botic van de Zandschulp, who is the 26th seed for the competition.

And, speaking ahead of that showdown, the so-called ‘King of Clay’ has admitted he’s not getting too confident of winning the French Open again.

“The confidence is higher when you win Monte Carlo, Barcelona, Madrid, or Rome; it’s easy to understand,” he said.

“When you are winning more matches and tournaments, your confidence grows.

“The opponents feel that too, and you are more used to the level you need to play to score victories.

“When this is not the case, things are different. But I never expected to be winning 15 titles in Monte Carlo and Rome, so that’s the situation today.

“I got injured, and that’s it.

“I left that in the past, and I’m here in Paris to try my best.

“I do not know how things would have looked if I had not gotten injured.

“I have to accept the situation, put in all my effort and get better as the tournament goes on.”

Nadal’s record at the French Open is nothing short of astonishing.

He’s lost just three matches over the years in Paris, with Robin Soderling the first man to get the better of him way back in 2009.

Roger Federer went on to win the competition that year, ending his agonising wait for the trophy in the process.

Nadal lost to Novak Djokovic in the quarter-finals of the French Open in 2015.

And it was a similar story when he locked horns with the Serb last year at the semi-final stage.

Meanwhile, speaking after his win over Motet, Nadal opened up on his return from injury and his plans to get even better.

“Of course, the last couple of months haven’t been easy, even [though] the beginning of the season has been fantastic, unforgettable and very emotional.

“After Indian Wells I had the problem on my rib, I had to be off the court for a while so it’s day by day work, the victories helps a lot and playing rallies with matches like tonight [is] so important so that gives me the chance to have another practice tomorrow and then another match after tomorrow.”

Nadal is the only men’s player in history to win 21 Grand Slams.

As well as the 13 in France, he’s also won Wimbledon and Australian Open twice, and four US Opens.

His first Grand Slam triumph came at Roland Garros back in 2005 when he was just a teenager. 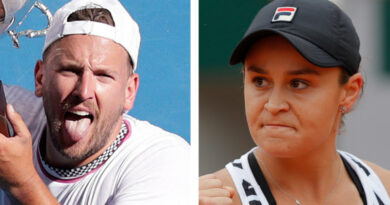 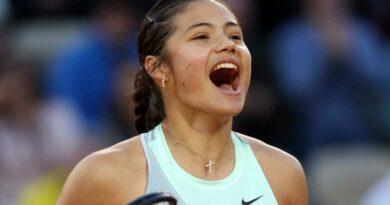