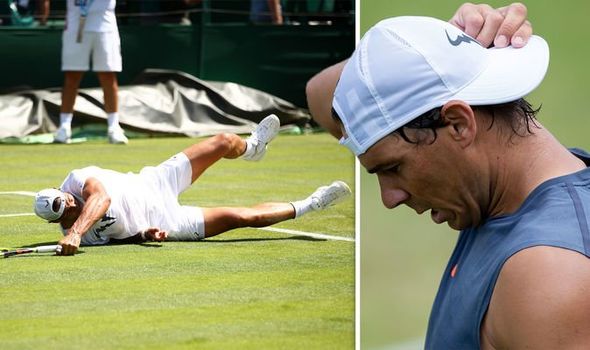 The Spaniard has been troubled by a number of different injuries in recent years, and missed Wimbledon most recently in 2016.

But it was the psychological struggle as much as the physical pain that almost persuaded him to pull the plug on the rest of season as early as April after he suffered from a headache in Barcelona.

The 33-year-old recalled in an extensive interview with French publication L’Equipe this weekend: “In the previous months, I had been overwhelmed, overwhelmed by my physical problems.

“The pains were much stronger than those I had been used to. It just became too complicated to enjoy my sport.

“And if you cannot ‘live’ your sport with this kind of madness going on, and you on longer have that extra passion, then it loses its deep meaning.

“In any case, I did not feel it anymore.”

That stunning win in the French Open proved the perfect tonic, and though grass has been a surface Nadal’s knees have struggled with in the past, ironically that is now no longer the issue.

Indeed, his enjoyment of grass court tennis in recent years played a strong part in convincing him to carry on with the season and he faces Yuichi Sugita of Japan in the first round tomorrow. 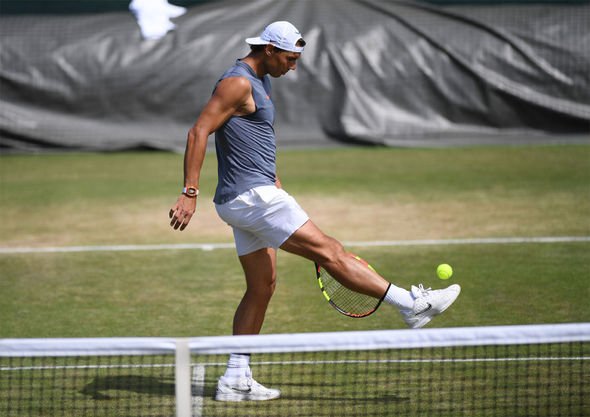 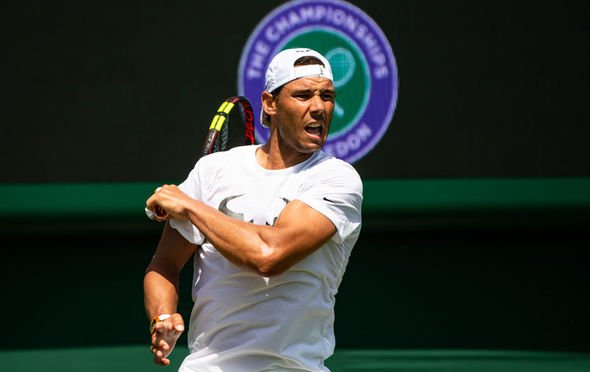 He said: “I thought I might take a break, but never to stop the tennis. I always played well on grass when my knees have been good enough.

“There was a dark period between 2012 and 2016 when it was difficult to start, and I lacked liveliness in my knee.

“And on grass, if you cannot set your stance confidently, it’s impossible to play.

“Since I’ve recovered that confidence that my knee can handle all this again, while I know I can still lose in the first round at Wimbledon, I also know that there are many possibilities for me on this surface.” 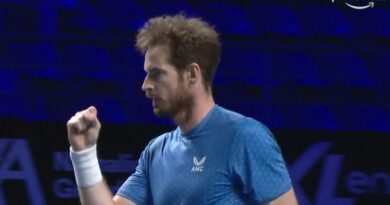