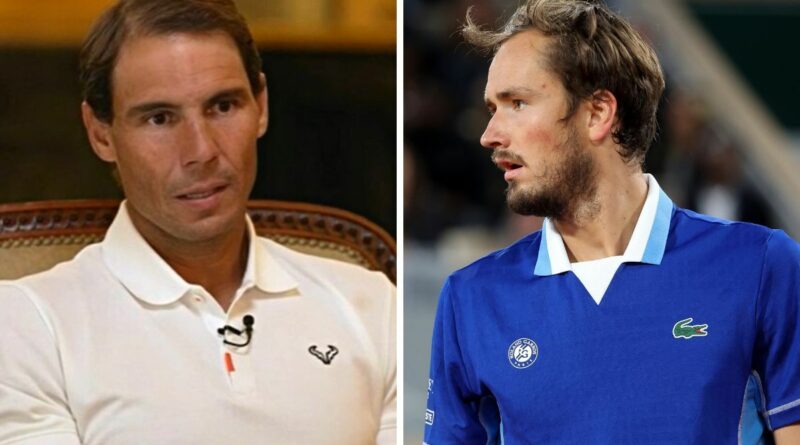 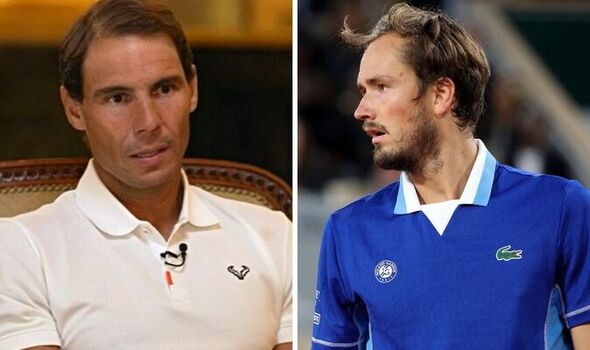 Rafael Nadal has appeared to hint that his Russian colleagues, including the likes of Daniil Medvedev, are “not in favour” of the war in Ukraine but are unable to speak out. The world No 5 made the revelation after admitting he “respected and understood” Wimbledon’s decision to ban Russian and Belarusian players in response to the war.

Nadal has explained the difficulty of Wimbledon’s ban on Russian players as he confessed that his colleagues on the ATP Tour were against Putin’s decision to invade Russia. It comes after the Spaniard defended both Wimbledon for imposing the ban and the ATP for stripping the tournament of its ranking points in response.

“I have my colleagues on the tour that I know very well that they can’t say much honestly,” the newly-crowd French Open champion told CNN’s Christiane Amanpour, who asked Nadal if he was talking about Medvedev and the other Russian players, to which he responded: “Exactly.”

And the 36-year-old appeared to reveal Medvedev’s stance on the war as he continued: “But they for sure don’t have nothing to do with the war and they can’t do anything and they [are] not in favour of that.”

JUST IN: Zverev ‘to miss Wimbledon’ as timeline for French Open injury emerges

Russian world No 8 Andrey Rublev was one of the first players to address the war in Ukraine when, at the end of February, he wrote ‘no war please’ on the camera at the Dubai ATP 500. WTA world No 12 Daria Kasatkina also spoke out after she was banned from Wimbledon along with her fellow Russians and defended the tournament.

“Human lives are much more important, that’s very clear,” she said. But as Nadal noted, most of his Russian colleagues were unable to speak publicly about the war. It is also part of the reason Wimbledon issued a blanket ban instead of allowing Russian and Belarusian players to compete if they signed a declaration condemning Putin and the war.

At the annual Wimbledon spring press conference, AELTC Chairman Ian Hewitt said they had a “duty to ensure that no actions they take should put the safety of players or families at risk.”

Tim Henman, the former British No 1 who sits on the board of the All England Club, doubled-down on the same point while speaking on Amazon Prime during the recent Italian Open. “You look at the options available, for Wimbledon to make the Russian and Belarusian players sign a declaration against the war and the regime I think puts them and their families in a very serious and dangerous position,” he explained. 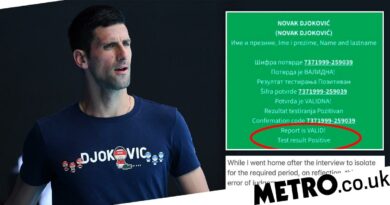 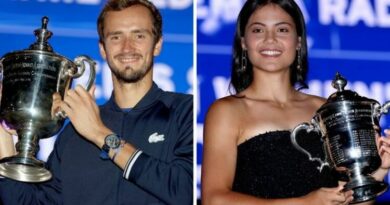