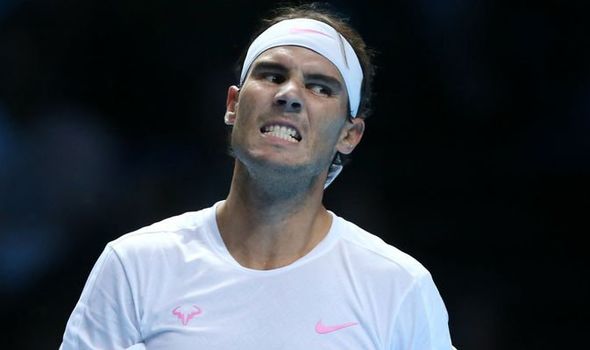 Rafael Nadal faces a potentially anxious wait to learn whether he has qualified for the semi-finals of the ATP Finals.

After losing to Alexander Zverev on Monday night, Nadal gave himself a lifeline on Wednesday when he beat Daniil Medvedev in three sets.

Stefanos Tsitsipas then booked his spot in the last four when he beat Zverev 6-3 6-2.

And with the final group matches on Friday, Nadal, Zverev and Medvedev all have a chance of reaching the semis.

The schedule for Friday has Nadal facing Tsitsipas in the afternoon session then Zverev and Medvedev meeting in the evening.

Medvedev has the slimmest chance as he needs to beat Zverev in two sets and hope Tsitsipas beats Nadal.

For Nadal, he will top the group if he wins and Medvedev beats Zverev.

But if Zverev wins, he will go through regardless of what Nadal does on the basis of his head-to-head record over the Spaniard. 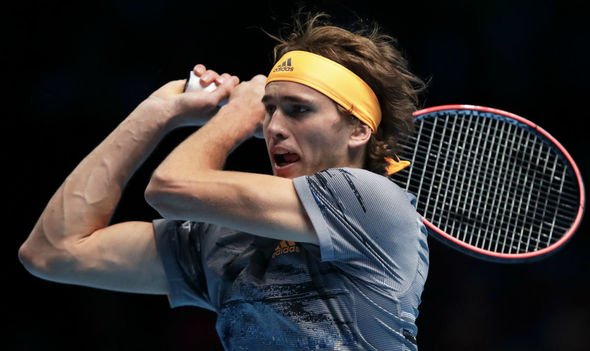 Zverev can also qualify if he loses in three sets to Medvedev but Tsitsipas beats Nadal.

Speaking after losing to Tsitsipas, Zverev says he is looking forward to playing with the fate of the group in his hands.

He said: “I’m in the same situation I was last year, pretty much exactly the same.

“I mean, I lost the second match quite easily. Didn’t, you know, play my best.

“But, you know, my chances are in my hands. I’m looking forward to it. There is nothing I can do about today now.

“He played a fantastic match, I thought. I played really bad.

“At this level, this is how it goes when somebody plays great and you don’t play your best.

“It can go this way, especially against him who I think this surface, these conditions fit him quite well.” 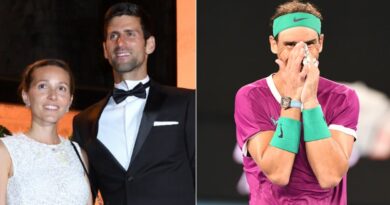 Tim Henman 'disappointed' in himself for writing off Roger Federer