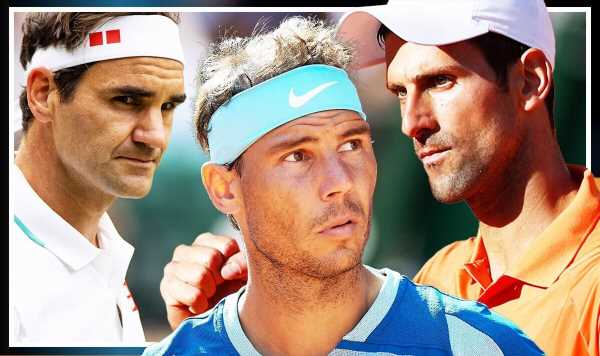 Iga Swiatek has described Rafael Nadal as the ‘greatest of all time’ ahead of his long-time rivals Novak Djokovic and Roger Federer. The conversation is often brought up in the tennis world, with the sport’s current ‘big three’ boasting a combined 61 Grand Slam singles titles between them.

Who comes out on top as the ‘greatest’ is hard to nail down, but women’s world No.1 Swiatek is firmly in the camp of Nadal, who she believes has ‘superpowers’ when taking to the court.

Swiatek is currently on an incredible hot streak, having won five tournaments in a row, most recently defending her Italian Open title in Rome on Saturday. Swiatek grew up watching Federer, Djokovic and Nadal dominate the ATP tour, but it is the Spaniard who she admires most.

Speaking after her victory in the Italian capital over the weekend, Swiatek praised Nadal. When asked by former American tennis star Prakash Amritraj who her inspiration was, she responded: “I’m just going to be boring in just repeating myself but Rafa is always a good inspiration for sure.

“Watching him this year at the Australian Open I was there in the stadium and I could see how he came back after the first two sets when Daniil was playing such good tennis. Rafa has some superpowers sometimes.

“I think… he’s not giving up. He’s physically and tactically always there on the court. I feel he’s the perfect role model. He’s the greatest of all time in tennis right now.” Despite his scintillating start to the season which saw him win the Australian Open, the Melbourne Summer Set and the Mexican Open, Nadal has endured injury problems of late.

Fitness issues have plagued Nadal’s career in recent years and the chronic foot injury that curtailed his 2021 season caused him problems in both Madrid and Rome this month, as he succumbed to quarter-final exits at both tournaments. A broken rib also meant Nadal missed events in Miami and Monte-Carlie earlier in the year.

Ahead of the French Open, the 13-time winner admitted he will have a doctor by his side while competing at Roland Garros. He commented: “First thing that I need to do is to [not] have pain to practise, that’s it… It’s true that during the French Open, Roland Garros, I’m going to have my doctor there with me. That sometimes helps because you can do things.” 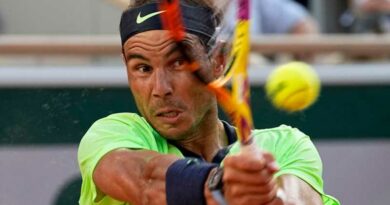