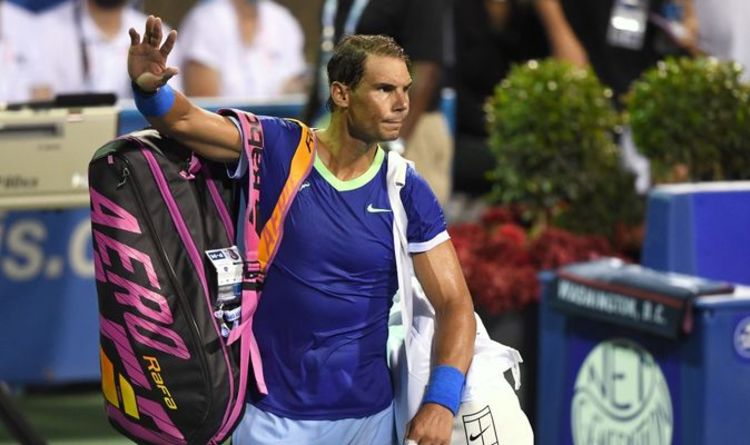 Tennis Grand Slams: Who is the greatest of all time?

Rafael Nadal has confirmed he will not play any more tournaments in 2021 due to his ongoing foot injury, joining Roger Federer in ending his season early. Nadal has played little tennis since losing to Novak Djokovic in the French Open semi finals.

He announced after the Grand Slam at Roland Garros that he suffered a foot injury in the tournament.

And that forced him to withdraw from both Wimbledon and the Tokyo 2020 Olympics.

Nadal had set his sights on making a return for the hard court season, leading up to the US Open.

But the Spaniard has now annoucned that he won’t be competing at Flushing Meadows, adding that he’s had to bring his 2021 season to an abrupt end.

“Hello everyone, I wanted to inform you that unfortunately I have to end the 2021 season,” he wrote on Twitter.

“Honestly, I’ve been suffering a lot more than I should with my foot for a year and I need to take some time.

“After having discussed it with the team and family, this decision has been made and I think it is the way forward to try to recover and recover well.

“It’s a year that I’ve missed things that matter a lot to me, like Wimbledon, like the Olympics how the United States Open is going to be now, like many other events that are also important to me and in view of the fact that during this last year I have not had the ability to train and prepare and compete in the way that I really like do it to find a solution to this problem or at least improve it in order to continue to have options for the next few years.

“I am with the maximum enthusiasm and predisposition to do whatever it takes to recover the best possible form to keep competing for the things that really motivate me and the things that he’s done all these years.

“I am convinced that with the recovery of the foot and obviously a very important daily effort because this can be achieved I will work as hard as I can to make it happen.

“Thank you in advance for all the support, understanding and all your expressions of affection that are very important and more in difficult times like these.

“I promise you what I am going to do is work hard to try to continue enjoying this sport for a while longer. A big hug to all.” 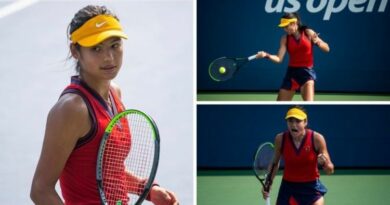