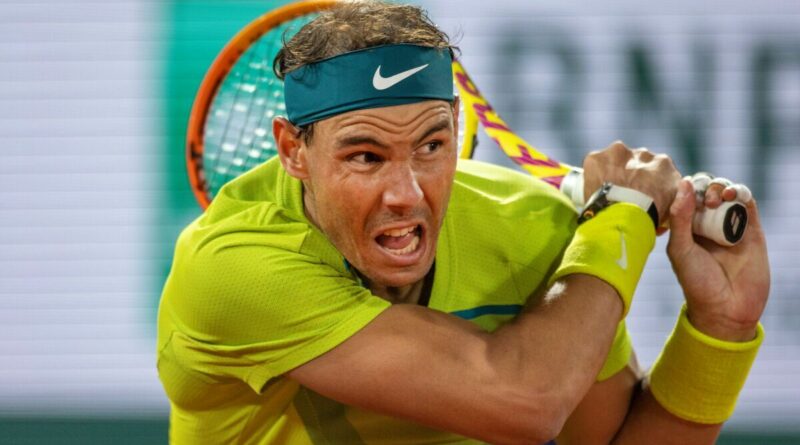 Rafael Nadal has outlined his tactical injecting approach that allowed him to manage his chronic foot problem during his run to the French Open title. The Spaniard landed the 22nd Grand Slam title of his career on Sunday as he tasted glory in Paris for the 14th time.

In 2005, Nadal’s tennis career was in danger of coming to an end before it had really got going after he was diagnosed with a rare hereditary problem in his tarsal scaphoid bone. But an insole in his trainer has eased the issue throughout his career and facilitated his rise to the top of the game.

The injury flared up again last year, however, and the 36-year-old was forced to miss Wimbledon, the Olympics and the US Open. The ace has injected his foot with painkilling drugs to manage the problem in recent times and was able to battle to Australian Open glory in January.

But the veteran was in more pain during the French Open after only being able to play five matches on clay ahead of the tournament. And following his second round victory over Corentin Moutet in the French capital, Nadal revealed he changed the way in which the injections were administered.

JUST IN: Raducanu fuels fear she may miss Wimbledon as ‘freak’ injury explained

“I was limping badly,” Nadal explained. “I still had not injected my nerve. After the Moutet match, we concluded that I could not keep injecting myself where I had been because it continued to worsen. We chose to inject the nerve at a distance, which was good. We would never have gotten to this point if we had not done that.”

Nadal is the most successful men’s singles player of all time after moving two ahead of long-term rivals Novak Djokovic and Roger Federer at the top of the all-time Grand Slam titles leaderboard. But the blockbuster star has admitted he might have to miss Wimbledon and could even be set to call time on his playing career in the near future.

“It’s obvious with the circumstances that I am playing, I can’t and I don’t want to keep going. I have been playing with injections on the nerves to numb the foot and that’s why I was able to play during these two weeks.” 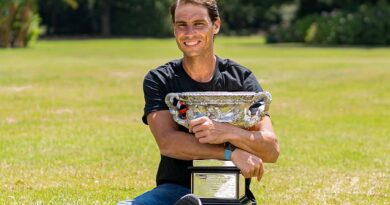 Roger Federer not too despondent after exiting Madrid Open 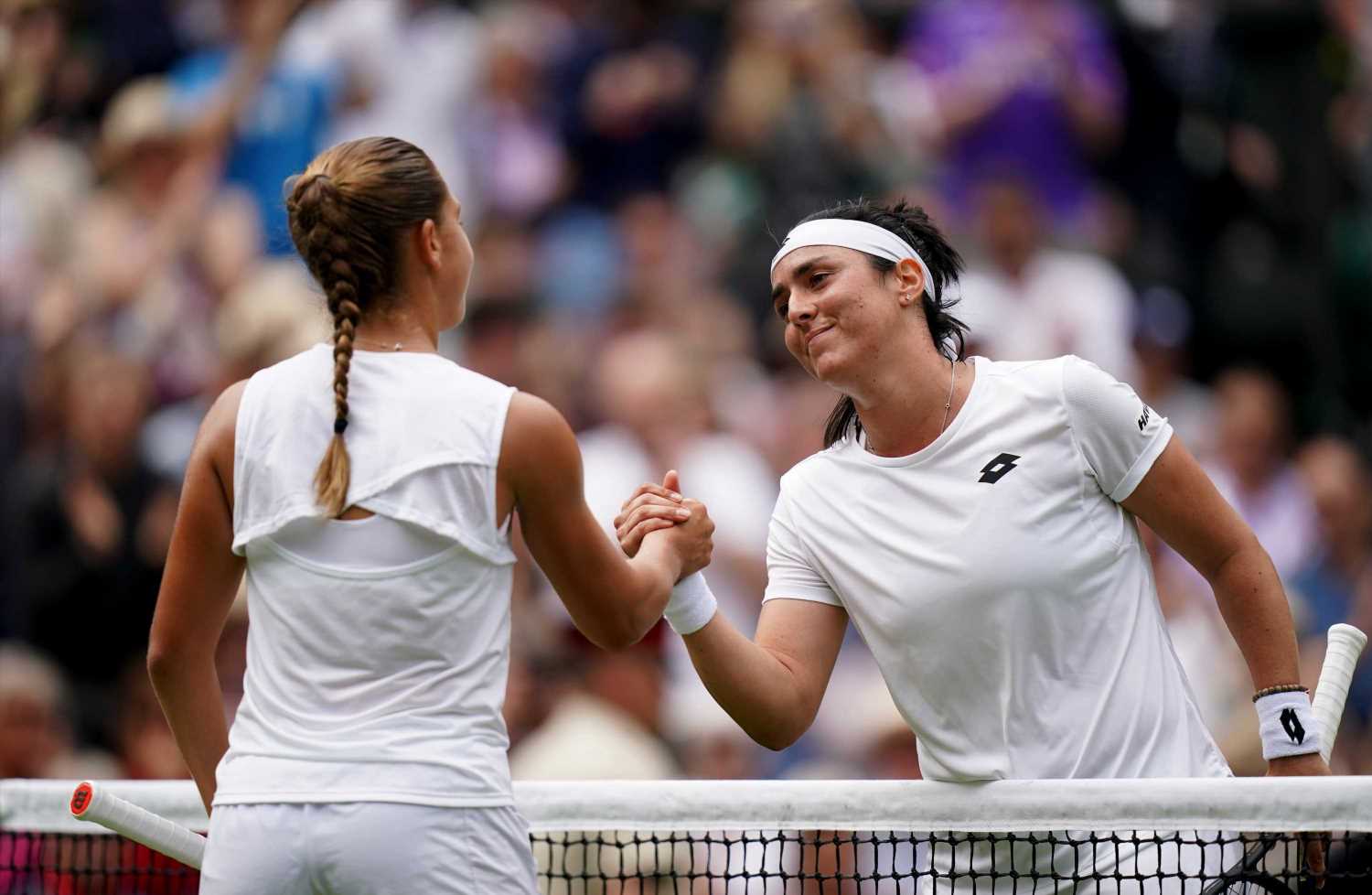 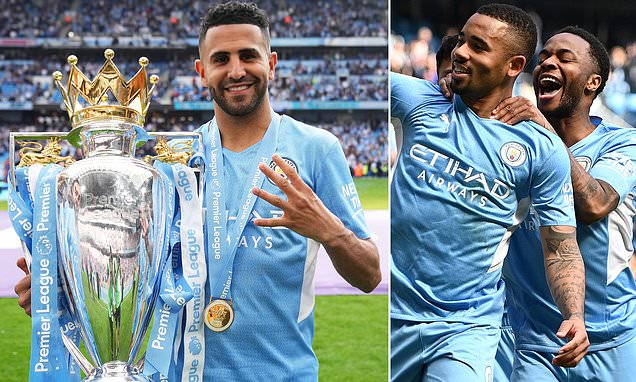