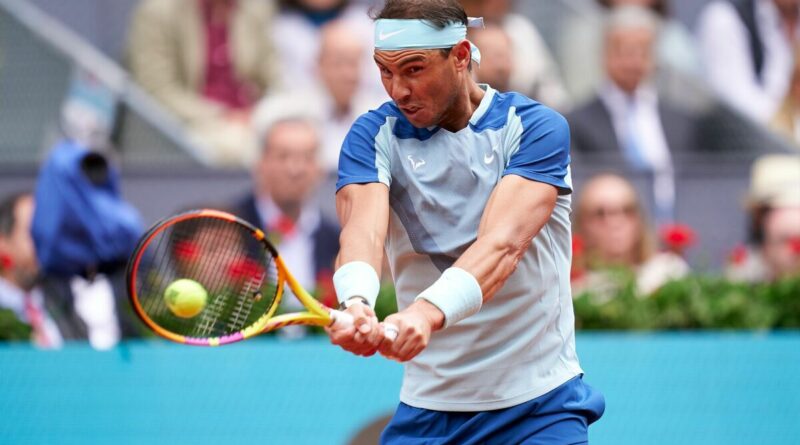 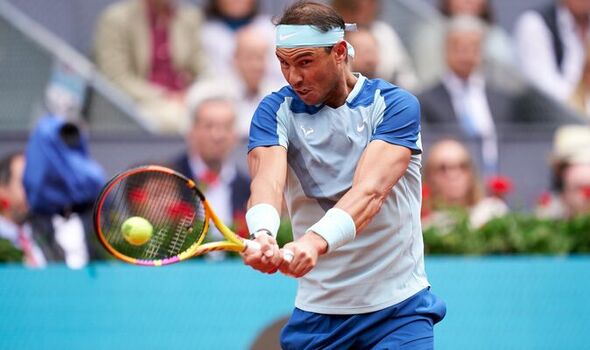 Rafael Nadal admitted he needed to “learn” to play on clay again following first match back after a six-week injury layoff, in which he defeated Miomir Kecmanovic 6-1 7-6(4). The world No 4 suffered a stress fracture in his rib but was still finding his feet on the surface again after playing fewer matches on the dirt in recent years.

Nadal needed almost two hours to come through his first match in 45 days against the world No 32. He was broken twice in the second set, including when serving for the match, but admitted he was happy to “suffer” because he was still learning to adjust to competing on the clay again.

“Well, with everything in consideration [it has] been a great match,” he confessed after the 6-1 7-6(4) victory. “I played a fantastic first set and the second was not bad. I just played a little bit up and down, having some good moments, some mistakes. Something that is completely normal after a while without playing so very pleased, very happy with the victory.”

Although he was pleased with his performance, the man dubbed the ‘King of Clay’ admitted that, while things may appear to come naturally to him, he is still “learning” to play again after six weeks away from competition and 11 months since his last match on the dirt. “It’s about learning a bit everything again,” he said.

JUST IN: Djokovic responds after ex-coach fails to warn him about new player

“People think that for me it’s very natural but I am not playing a lot on clay anymore so I need to understand again the way to play, but it has been a very important victory for me.” Nadal will next face Goffin in the third round on Thursday and said it would be “another chance to keep improving and keep spending time on court.”

The five-time former champion in Madrid was grateful for his battle against the 22-year-old Serb, adding: “Well of course I need to improve but matches like today, one hour 55 on court helps without a doubt, no? And that’s what I need, I need to spend time on court, suffer, play long points, understand the game, how to play well on clay, when I have to go for the point, when I have to defend.”

Nadal’s victory on Wednesday also means he keeps up his streak of never having lost in the opening round at a clay tournament. He is also yet to suffer any back-to-back clay defeats in his professional career, having lost his last match on the surface in the French Open semi-final last year.

He will be hoping to re-adjust to the surface in time for the Parisian Grand Slam when it begins at the end of this month, where he can win a record-extending 14th French Open title and 22nd Grand Slam title, having broken the all-time Major record in Melbourne at the start of the season. 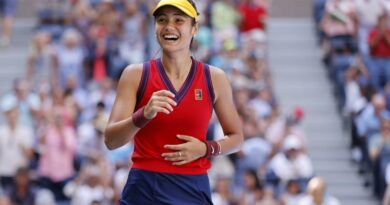 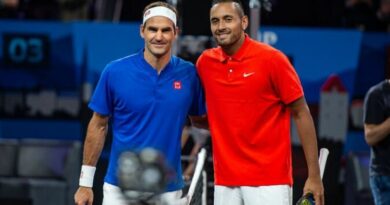 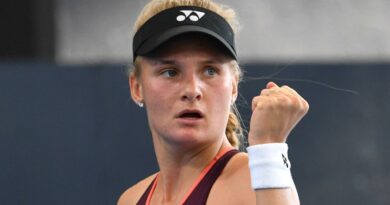