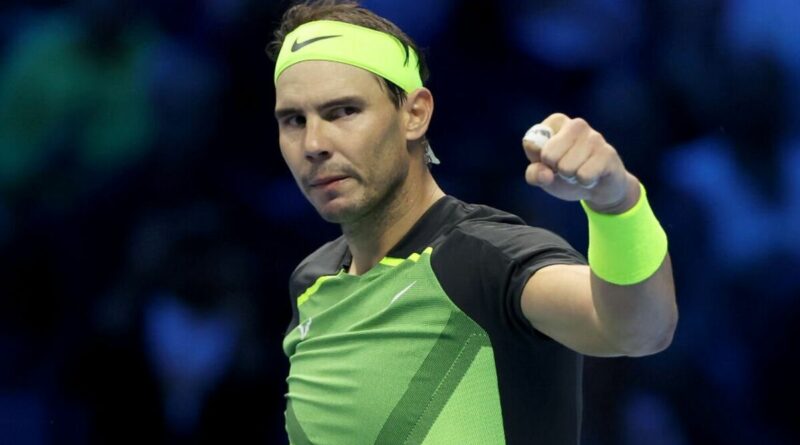 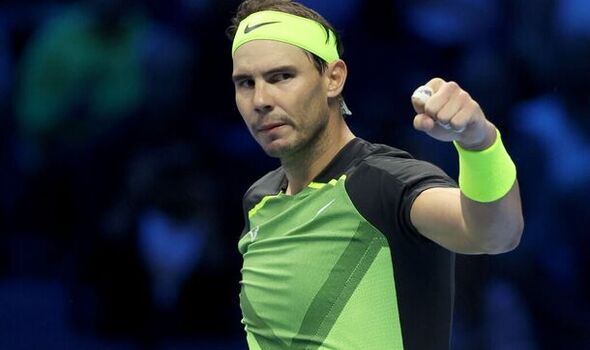 After returning to top form this year it is believed Rafael Nadal could play until he is 40 as he continues to win Grand Slam titles. The world No.2 has won a record 22 Grand Slam crowns but has Novak Djokovic snapping at his heels just one title behind.

Former world No.1 Mats Wilander believes that Nadal could continue at the top level for ‘three or four’ more years. The Spaniard won both the Australian and French Open titles this year but also suffered multiple injuries and recently became a father.

Despite watching rival Roger Federer leave the sport this year, Nadal says he wouldn’t be ending his career in the near future “at all”. Wilander, who won seven Grand Slam crowns during his career, believes that while Nadal is still winning the sport’s biggest tournaments he will remain competing.

“I would think that after you won your last Grand Slam tournament, there are about three or four years left in you, for sure, especially if you keep your ranking in the top eight,” Wilander told Eurosport. “I don’t care about the fact that Rafa turns 40 in four years.

Nadal and rival Djokovic will face a new generation of tennis players when the season commences at the Australian Open in January. Teenager Carlos Alcaraz ended the season as world No.1 after winning the US Open and heads a host of talented youngsters aiming for the top.

However, Wilander believes that the experience of Nadal will become key in the latter stages of the Grand Slam tournaments. He added: “I don’t think it matters because you are going to have in your mind ‘hey, kids, I’ve done this now since I was 17-18 years old’. It is five sets, that is a marathon, but if you sprint, you are going to kill yourself, you are going to get too tired, and if you walk, he will be faster than you.”

Nadal ended the season as world No.2 after pulling out of Wimbledon with an abdominal tear and also had injury problems ahead of the US Open. Wilander believes the Spaniard should target selected tournaments to help prolong his career.

“I think that keeping his ranking up is going to be very tough,” he added. “Winning another Grand Slam is going to be easier, much easier, than being in the top three in the world in the rankings because you don’t need that. You can just try to pinpoint your events to pick at the right time. It is the week before the Australian Open, Roland-Garros, Wimbledon, and the US Open and you can find form and feel it.” 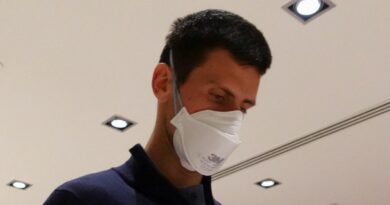