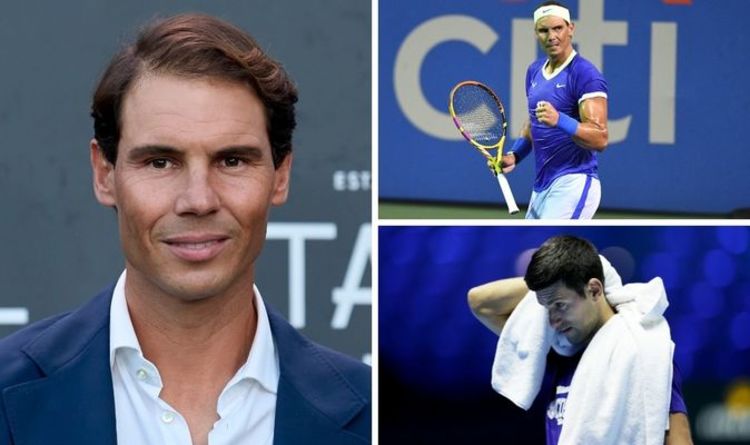 Rafael Nadal has fired shots at controversial world number one Novak Djokovic by suggesting unvaccinated people are selfish. Nadal is targeting a return to competitive action at January’s Australian Open, while Djokovic’s participation in the event is in doubt due to his refusal to disclose his vaccination status.

Australia may not allow Djokovic to enter the country if he does not change his stance, becoming the leading story among a series of controversies within the sport.

Stefanos Tsitsipas was criticised by the government in his home country of Greece after he said allowing Covid to spread among the population would be beneficial, while approximately 35% of players were believed to be unvaccinated as of late October.

Nadal has raised millions of pounds towards relief efforts during the pandemic through a charity alongside six-time NBA All-Star and fellow Spaniard Pau Gasol along with the Red Cross, and the 20-time Grand Slam champion is frustrated with those who are yet to receive a jab.

“I understand that there are people who do not want to be vaccinated, but it seems a bit selfish to me,” Nadal told Marca.

“We have suffered a lot.

“We do not know 100 percent the effects of vaccines, but we do have to trust the doctors… we do know the effect of the virus if we are not vaccinated.

“It seems that today we [Spain] are the country that is least affected by the virus and I think it is because we have a large part of the population vaccinated.”

Djokovic has won each of the last three tournaments in Melbourne, and defeated Nadal in the final two years ago in 2019.

The Spaniard is tied with both Djokovic and Roger Federer on 20 Grand Slam titles – although Nadal has seen the least success in Australia.

His only Australian Open triumph came back in 2009, winning a five-set clash with Federer in the final.

It was his sixth major title and while Nadal is hoping to return to on-court action ahead of the 2022 season curtain-raiser in Melbourne, he is focusing on the Covid relief efforts alongside Gasol.

“We are all tired of this situation,” the 35-year-old said.

“These are complicated years.

“Many people have lost close people. We had to take a step forward to try to help, put [in] a grain of sand and give help to people.”

Nadal has not won a Grand Slam since the 2020 French Open.

The Spanish superstar was beaten by Djokovic at Roland Garros this year and withdrew from Wimbledon and the Olympic Games before ending his season ten days ahead of the start of the US Open after suffering an injury setback. 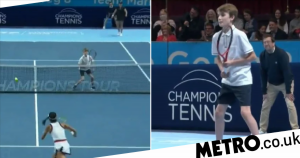 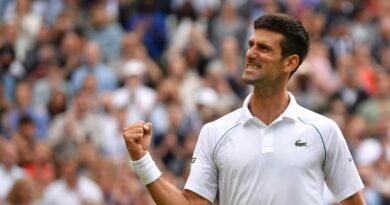 Djokovic keeps another Wimbledon title in sight with win over Shapovalov 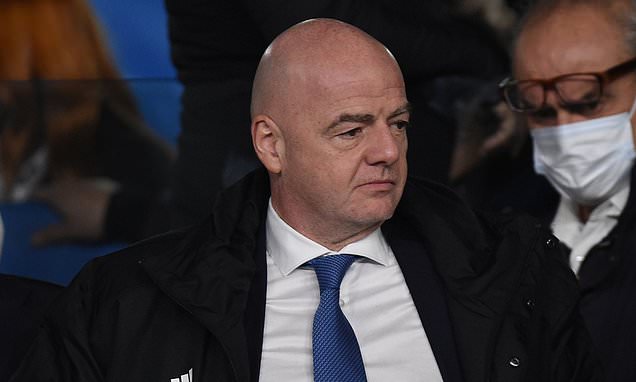