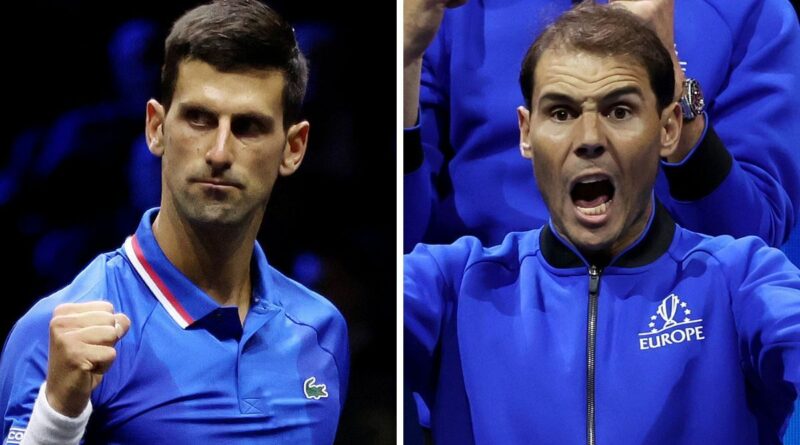 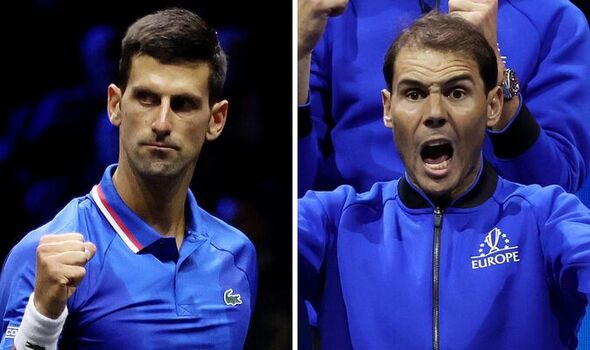 Rafael Nadal may not be present at the Laver Cup anymore having withdrawn due to personal reasons, but he’s still supporting from afar and sent Novak Djokovic a simple message in Serbian after his win over Frances Tiafoe.

It wasn’t to be the fairytale ending for Federer as ‘Fedal’ lost to Jack Sock and Tiafoe with Team Europe and Team World all square heading into Saturday’s session. There was some indication earlier in the week that Nadal may not play more than one match when Cameron Norrie was unveiled as another alternate for Team Europe.

And it was confirmed on Saturday morning that the Spaniard had flown back to Mallorca for personal reasons, meaning Norrie stepped in to take his place. But while Nadal wasn’t there in person, he still wanted to show he was supporting from afar.

He tweeted earlier in celebration of Matteo Berrettini’s win over Felix Auger-Aliassime: “Grande! Forza!” And the 22-time Grand Slam champion did the same thing following Djokovic’s win over Tiafoe.

Nadal tweeted ‘let’s go’ in both Serbian and Spanish to his followers in support of Djokovic. “Idemoooo! Vamossssss!” Nadal wrote.

JUST IN: Nadal asked how he wants his retirement to be after Federer farewell 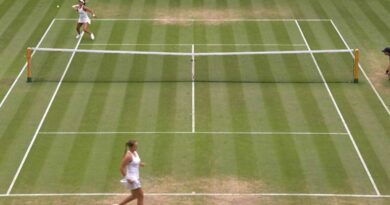 Tennis: Kyrgios tells Murray 'you are better than Djokovic'