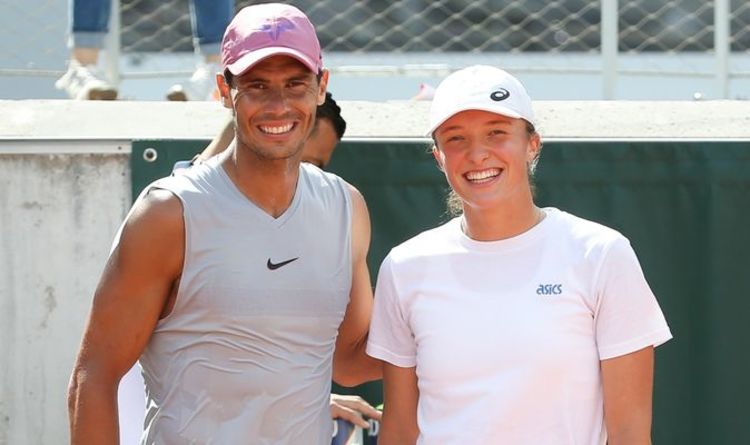 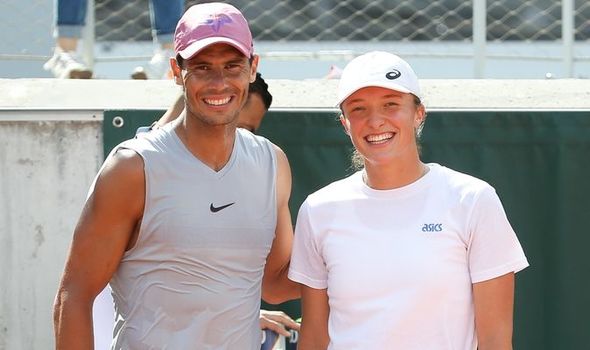 The Polish star celebrated her birthday by beginning the defence of her title on Court Philippe-Chatrier earlier as she beat close friend Kaja Juvan 6-0 7-5.

Swiatek beat American Sofia Kenin in straight sets in last year’s final to claim her maiden Grand Slam title and is one of the favourites to win this year’s event as well.

Before the tournament began, the 20-year-old practiced with her idol, the 13-time French Open champion Nadal.

“It was great. It wasn’t a surprise because I had to prepare. Write some small talk topics, not to have awkward silence,” said Swiatek after her opening win.

“But Rafa is really, really great. He’s a really nice guy. Even though I am pretty introverted, it was really fun for me.

“Obviously I got to feel his forehand, which was great, and his topspin. That was a whole new experience for me. It gave me a lot of positive energy.

“It was really a huge inspiration for me. It’s really nice to see such a champion being normal off court, and also telling jokes and being a little bit sarcastic. It’s really, really nice.”

Nadal begins his campaign for a men’s record 21 st Grand Slam singles title on Tuesday against world No 63 Alexei Popyrin.

Speaking ahead of the match, Nadal said: “He’s young. He has the power with big shots. 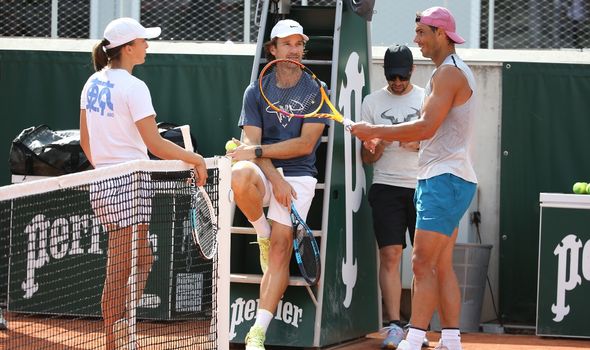 “As always I have to be ready to try and be in the best shape possible from the beginning, but I know every round is tough. I always respect every opponent since the beginning of my career and Popyrin is dangerous, so I need to play well.

The Spaniard is in good form having warmed up for the event by beating world No 1 Novak Djokovic in the final of the Rome Masters.

He is drawn to face the Serb again in the semi-finals having beaten Djokovic in last year’s French Open final to equal Roger Federer’s men’s record of 20-Grand Slam singles titles. 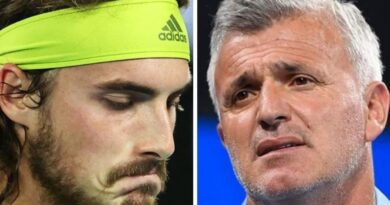