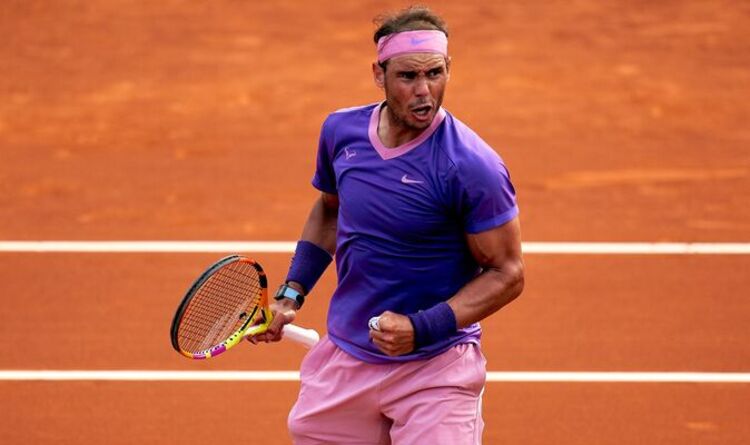 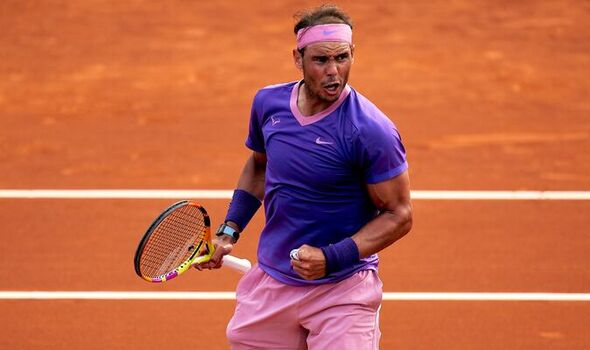 Rafael Nadal could yet play next week’s Barcelona Open after picking up a rib injury in Indian Wells. The world No 4 confirmed he would be out for four to six weeks after suffering a stress fracture in one of his ribs but his doctor and the Barcelona tournament director both shared their hopes that he could recover early enough to compete in next week’s ATP 500 event. After rumours spread that Nadal had been ruled out from the upcoming tournament, his PR manager appeared to shut down the claims and offer hope that he would be back in action.

Nadal won his first 20 matches of the ATP season before losing the Indian Wells final to Taylor Fritz. His last win came in the Indian Wells semi-final against Carlos Alcaraz, in which he later discovered he had picked up a rib injury. It left the 21-time Grand Slam champion sidelined at the start of his most successful part of the season, the clay swing.

While the Barcelona Open fell in this time frame, former world No 3 and tournament director David Ferrer said he thought his compatriot had “time to recover” before the event while the Spaniard’s doctor had also revealed there was hope the recovery period could be shortened, giving way for a return at next week’s ATP 500. “For now, priority is to remove the pain. Once the pain’s removed we’ll be working as much as we can. With this in mind and the evolution it has, we’ll see if we can shorten the time, though four to six weeks is quite logical,” Dr Angel Ruiz Cotorro said in the days after Nadal announced he had picked up the injury.

It appeared that Nadal has officially made the decision to skip Barcelona after reports emerged on Monday but his head of communications Benito Perez-Barbadillo has now questioned the rumours as it seems the 12-time Barcelona champion is yet to make a decision on his participation.

After tennis journalise Jose Morgado shared the news that Nadal would miss Barcelona and instead target next month’s Madrid Masters for his comeback, Perez-Barbadillo replied: “Says who?” It has left fans hoping that the Spaniard could yet make an early return from his injury next week at the tournament that has named their centre court after Nadal himself.

It comes after Nadal’s head of PR is said to have told another journalist. Luigi Gatto, that the 35-year-old would not be playing Barcelona. Perez-Barbadillo then confirmed that the team were yet to determine whether the ‘King of Clay’ would be ready in time for Barcelona as he told the Italian journalist: “What I said but obviously I might have not expressed my self correctly (in Italian) is that we are not ready to say if he plays or not.”

The 21-time Major champion has already been back in the gym since the week after he first picked up the injury in Indian Wells. Nadal was spotted training at his Rafa Nadal Academy in his home of Manacor just seven days after announcing he would be sidelined for four to six weeks. His rib injury comes after he was forced to miss the back-end of the 2021 season with a chronic foot injury.

On his return at the start of this year he went on a 20 match-winning streak which included titles in Melbourne, Acapulco and a record 21st Grand Slam trophy at the Australian Open. He is one of the favourites to win a 14th title at the upcoming French Open and extend his overall Mahor haul to 22. 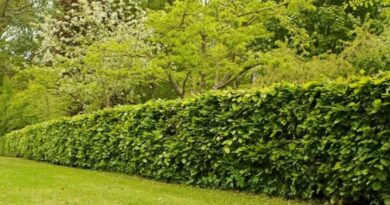 When to cut beech hedge: Top tips and advice for pruning hedges 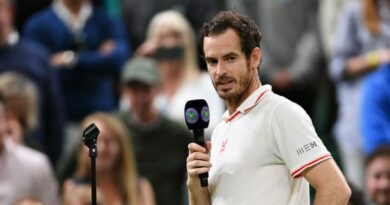 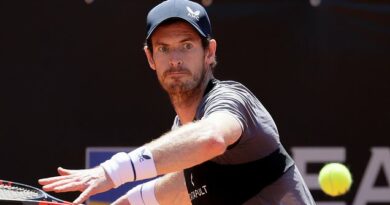