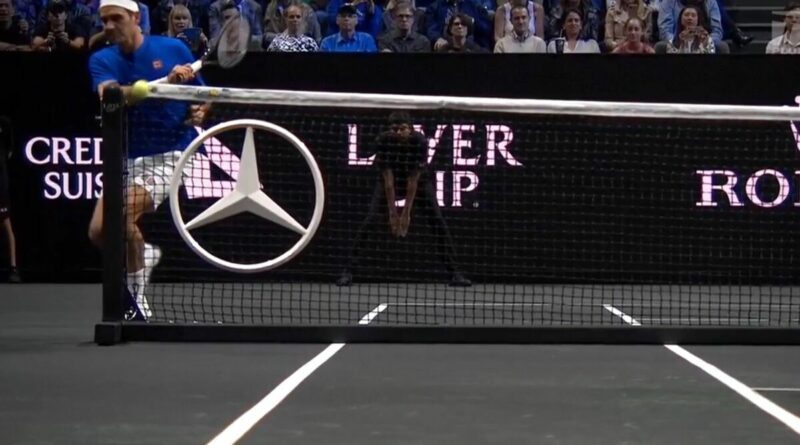 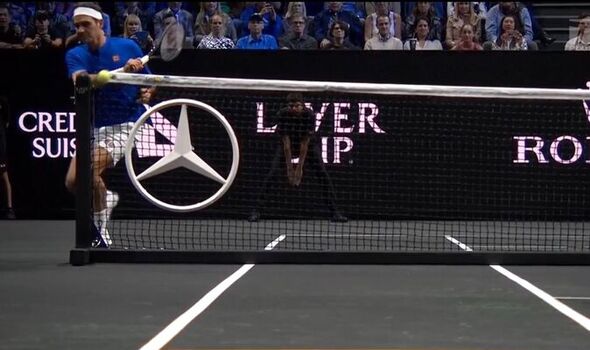 There was a bizarre start to Roger Federer’s final match as he hit an impossible shot through a small hole in the net, causing a dispute with Team World. Jack Sock and Frances Tiafoe were awarded the point on the 41-year-old’s first service game in the last match of his career following a video review as Federer proved he could still defy logic even at the end of his 24 years on tour.

Federer is playing the final match of his career alongside long-time rival Rafael Nadal in the doubles at the Laver Cup. The 103-time title winner stepped up to serve for the first time in the match at 1-1, and during one of the rallies managed to do the impossible as he hit the ball cleanly through a small hole in the net.

Sock and Tiafoe immediately disputed the point as they argued it should go to them, though the elder American joked that Federer and Nadal deserved the point if it was intentional. “If he meant it we gonna give the point to him,” he laughed.

And the 20-time Major champion cracked a joke himself as he quipped: “But my eye is still good. I saw that it went through.” The point was awarded to Team World but Federer managed to hold serve in style to get off to a good start in his last match. 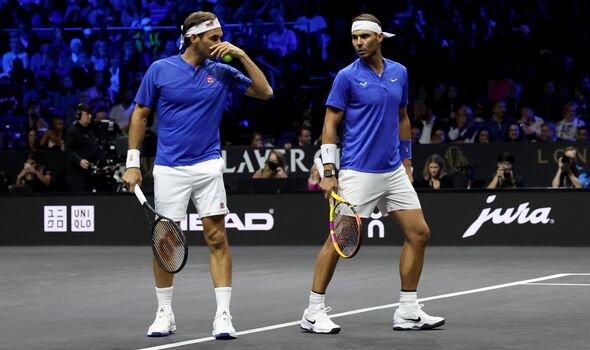 Sock and Tiafoe had already apologised to Federer in advance as they claimed they would not be going easy on the Swiss star in the doubles match despite it being the last of his career. “We will go out and enjoy the moment, but not going to hold anything back. Sorry, Roger. Don’t want to spoil the night,” Sock joked in Team World’s press conference on Thursday.

Tiafoe cracked another joke as he previewed the highly-anticipated match. “I’m just excited to play two up-and-comers tomorrow,” he laughed. “Should be good. No, it’s going to be iconic to be part of that.  Both guys are absolute legends, and obviously Roger’s last dance. Again, as Jack said, we are definitely just out there trying to get a win.” 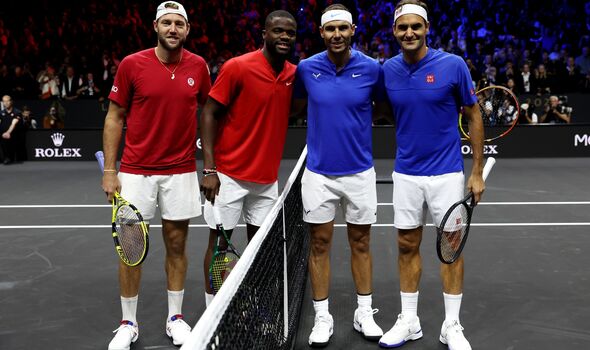 Team World’s Alex De Minaur also earned himself a boo from the O2 Arena crowd as he told them he wanted Sock and Tiafoe to beat ‘Fedal’ after winning the previous singles match against Andy Murray. But he then saved himself though when asked about Federer.

“It’s going to be a special match,” De Minaur said as the jeers turned to cheers. “Hopefully you guys enjoy the show and let’s make it an unbelievable atmosphere for Roger one last time.” 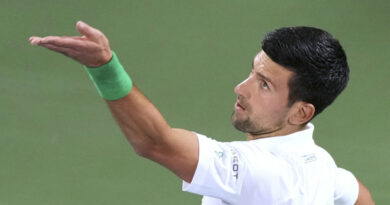