Home » Tennis » Roger Federer: Is Federer playing at US Open? When will he play? 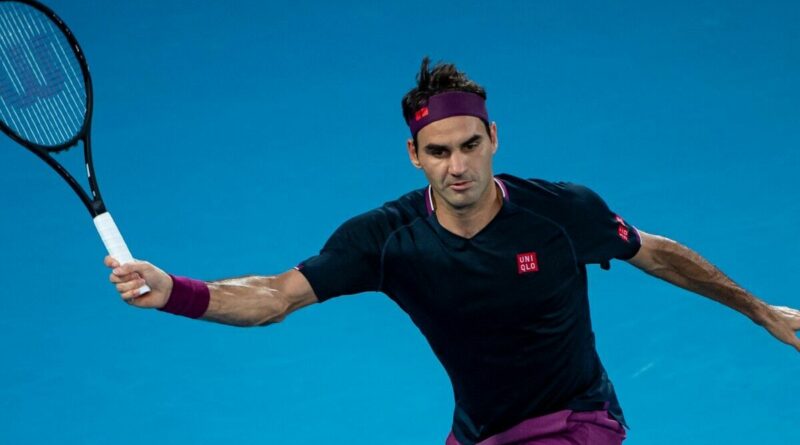 With another Grand Slam event underway, it is another missed by tennis great Roger Federer. Federer – who has 20 Grand Slam titles to his name – is not in the draw at this year’s US Open, and once again extended a prolonged period away from the tennis court.

The Swiss star has been absent from the ATP Tour since July 2021, with his last appearance coming at last year’s Wimbledon. Since then, Federer has been blighted by injury and this has once again ruled him out from competing at Flushing Meadows this September.

Whilst the Swiss star will be missing his sixth straight Grand Slam tournament, tennis fans can expect to see the legend back in action very soon. As a result Federer is expected to make his long-awaited return to the court at the end of September for the Laver Cup.

And this is not the only event pencilled in his calendar, with the 41-year-old planning on competing in his home country at the Swiss Indoors in Basel. Whether the tennis great can return to the heights he has shown throughout his career remains to be seen.

JUST IN: Novak Djokovic protest staged outside US Open courts on day one as Joe Biden called out 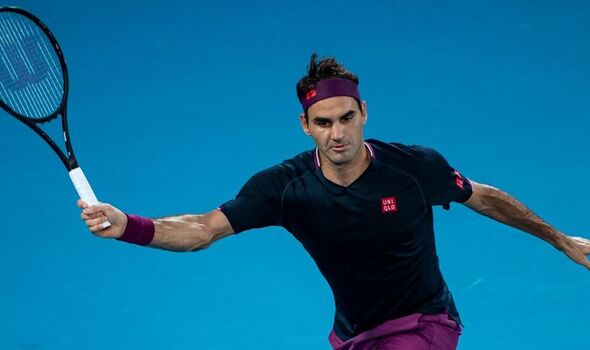 One man who does believe Federer still has the ability to win again is fellow legend John McEnroe, with the American refusing to write the 41-year-old off. Per Tennis World, he said: “Roger is obviously entitled to do whatever he wants.

“And if he feels up to it, he could do some damage. It’s hard to envision that at 41 that Federer could win a Major, but then again I said that six years ago when he came back after having not played for six months and having surgery at Wimbledon after the year I was with Milos and got to the finals. 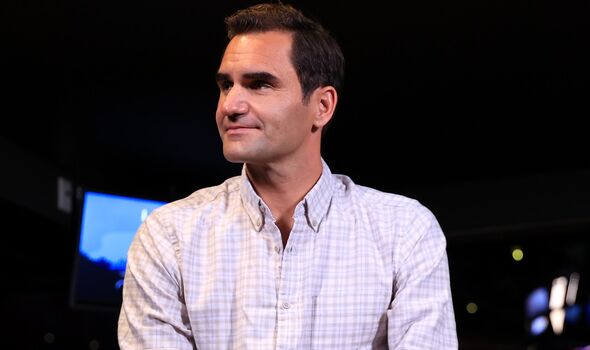 “You expect Roger to be Roger, to some degree. That’s because they’re so great that you always — it’s like when we saw Serena, you’re like, whoa, she lost the first round at Wimbledon?”

“You feel like it’s almost impossible no matter how long they haven’t played. Roger Federer is in that similar situation. He hasn’t played a match in, it will be 15 months.” 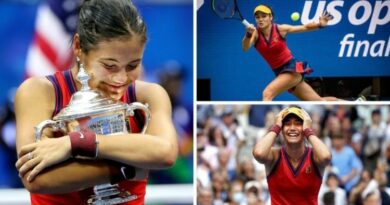