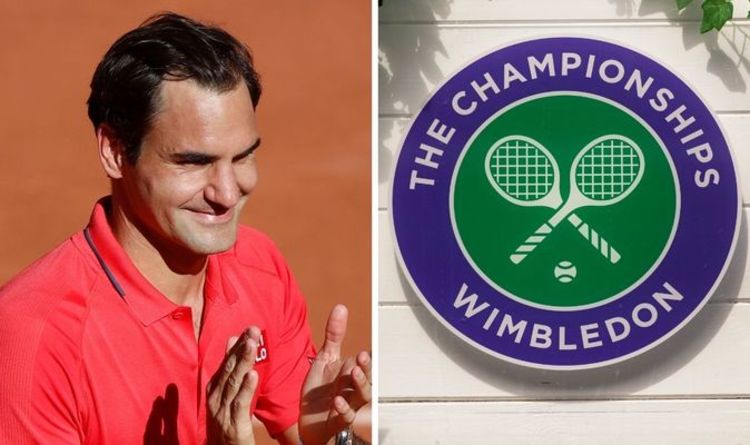 Roger Federer is “confident” that he’s heading in the right direction to be a title-contender at Wimbledon after easing past Denis Istomin in the first round of the French Open. The 39-year-old underwent double knee surgery last year after competing at the 2020 Australian Open.

It ruled him out of action for 13 months before making his long-awaited return at the Qatar Open where he defeated Dan Evans on his comeback.

Nikoloz Basilashvili would get the better of Federer in the following round with the Swiss tennis superstar clearly lacking match fitness.

He didn’t fair much better at the Geneva Open where Federer lost to clay-court specialist Pablo Andujar in the opening round.

Federer admitted at the time that all his focus was on getting match ready for the grasscourt season with his main goal being to compete for a title at Wimbledon.

JUST IN: Naomi Osaka pulls out of French Open after being fined £12.9k 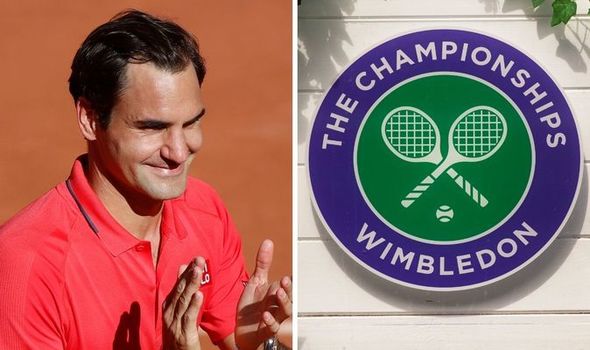 For that, Federer needs to get matches under his belt and he got off to the perfect start at Roland Garros on Monday, defeating Istomin 6-2, 6-4, 6-3.

And the 20-time Grand Slam champion feels confident that his game is slowly coming back to him at the right time.

“For me coming back after many months or over a year of rehab, the light at the end of the tunnel or the measuring stick was always: Can I come back to a good level against good players?” Federer said.

“I hope Wimbledon is going to be that place. Maybe there’s going to be even something here in Paris. We’ll see.”

“I hope I can stay healthy from now on forward,.

“I’m quite confident that’s going to stay that way. I’ve also been getting better every month that’s [gone] by, which has been really positive. I didn’t have any setbacks in a year.”

Federer, who hasn’t won a French Open since 2009, acknowledged that he’s usually a slow starter on clay.

But he admits that Roland Garros is good practice for him to try and find his rhythm. 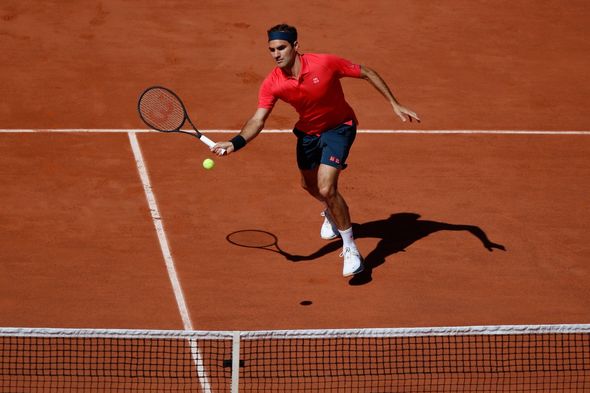 “I just felt overall much clearer, much better,” Federer added.

“I think [I’m] getting used to tournament and match rhythm again, the whole thing – the towels there, the shot clock there and everything that goes with it. I really felt like I didn’t find the rhythm [in Geneva].

“I always struggle early on with my returning a little bit on clay.

“Funny enough, you would think it’s the easier surface to return [on]. I don’t mind the grass-court and hard-court returns, as I’m blocking it more than hitting it.”