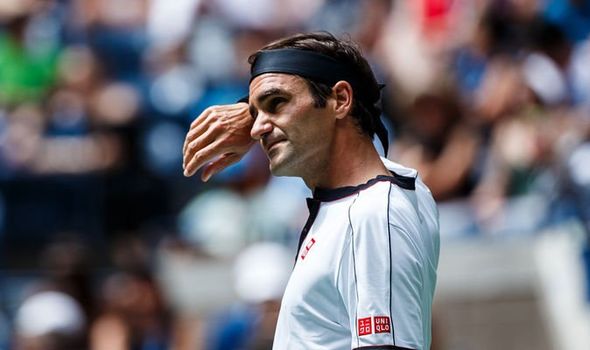 Roger Federer, 38, has given his supporters a positive update as he has no plans to retire in the near future.

For years it has been thought the Swiss star was close to calling time on his illustrious career.

But he has now revealed plans to try and compete with the best players in the world for the forseeable future.

“It’s not impossible,” Federer said at the US Open when asked if he will still be playing at 40 years old.

“A few years ago, I wouldn’t have thought that could be possible. But when you feel fully fit like I do right now, you think you can play forever.

“I see it as a privilege to feel like that for a longer period of time. I haven’t had any major setbacks since I felt my back in Montreal against Sascha Zverev (in 2017).

“I had a few little things, but nothing career-threatening. If I feel like that, I can play more freely, concentrate on my tactics and enjoy my off days much more.”

Federer explained why he feels so happy and excited about continuing his career. 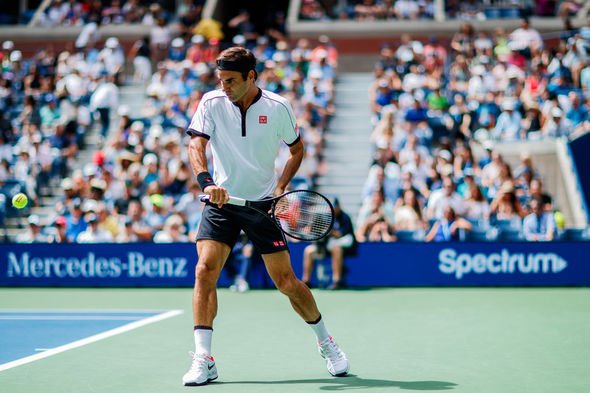 “You need to love what you’re doing, find a way to really keep yourself entertained because you go through moments where maybe being away from your home city, village, country, house, whatever it may be, friends, it’s not that fulfilling,” he added.

“Then just the friends we were able to keep throughout my career on the road. It didn’t make me feel like if ever I came home I had nobody.

“I always felt like our friends couldn’t wait to come either meet us at the tournaments or wait for us at home. That just made time away or at home so much fun. That has helped me a lot. 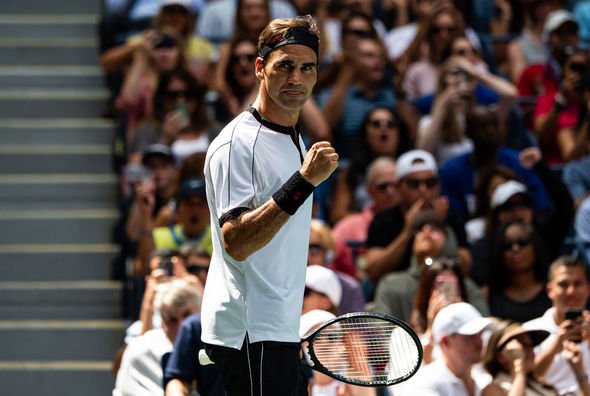 “Maybe travelling and only winning 50 per cent of the matches on tour, then maybe also we wouldn’t be playing any more.

“But because we know we can still beat the best, win the biggest tournaments, it’s so worthwhile to stay there and see if you can go back to these emotions, see if you can do it at a later stage in your career. 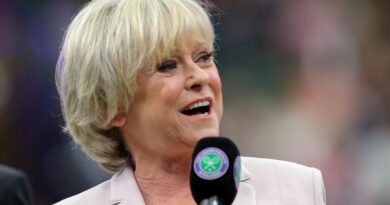 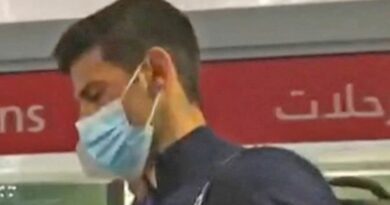