Diego Schwartzman has explained why it is so hard to take on Roger Federer, Rafael Nadal and Novak Djokovic at Grand Slams events following his French open semi-final defeat to Nadal.

Schwartzman pulled off arguably the shock of the tournament in the men’s draw when he beat No 3 seed Dominic Thiem in the quarter-finals.

But it was only going to get more difficult for the Argentine from there with 12-time French Open champion Nadal in the next round.

Schwartzman has faced the Big Three on 20 occasions but he has only come out on top once – against Nadal at the Italian Open last month. 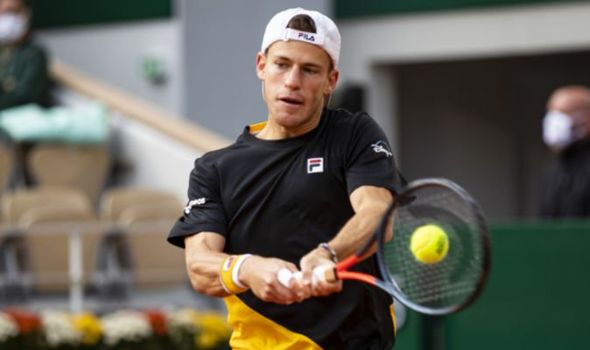 “It’s not easy playing them in five sets because you have to play your best tennis maybe for three, four hours, five hours. It’s not easy. It’s not easy,” he told reporters.

“I like to play five sets. I feel really good today. Physically I was perfect.

“But, yeah, it’s tough to keep the level really high against these guys for maybe more than three hours.”

There is a long-running argument amongst supporters about who is the better player of the three.

“I am not going to say who is the better,” Schwartzman chuckled.

“I can say that the most beautiful thing about these three guys is how different they are, on court and outside of the court.

“They are really different, even if you see the food from Nole, the food from Rafa and Roger. And how they play on court; one likes to play on clay, one on grass… they are different.

“They have one leftie, one aggressive and one sliding like Novak. 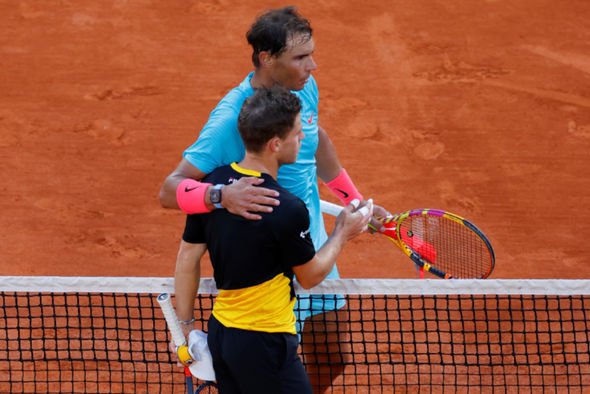 “The most beautiful thing is how different these guys are. That’s amazing.

“For me it is the best part to play with these guys. I enjoy it a lot because I can play against these guys in different tournaments.”

And reflecting on his defat to Nadal, Schwartman said: “Rafa is Rafa. I think he knows how to improve. He knows how to practice, how to do everything.

“After Rome, he goes straight to practice. He went to improve the things that he did bad in Rome. That’s why he’s in the final right now.”

'Am I next?': Coco Gauff posts powerful video after George Floyd killing