Roger Federer’s hopes of winning another Wimbledon title have been dealt a blow as the tournament is expected to be cancelled with an announcement today.

Eight of the Swiss star’s 20 Grand Slam titles have been earned at the All England Club.

However, at 38 years old there may not be many more opportunities for the legend in Britain.

And rising star Jannik Sinner has pleaded with Federer to continue playing next year so he has a chance to face his idol on grass.

Sinner made his debut at Wimbledon last summer but was knocked out of the first round by Australian Alex Bolt.

The Italian was excited about returning to test himself on grass this year but there tournament is expected to be cancelled. 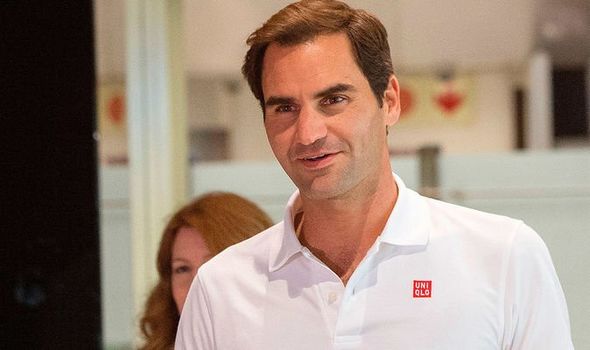 So he has sent a clear message to Federer pleading for any retirement plans to be put on hold.

“I send a message to Roger: ‘Play another year, so maybe our match is only postponed for twelve months’,” Sinner told Gazzetta dello Sport.

“Beating Federer in Wimbledon has always been one of my dreams.

“However, I hope to be able to play on Centre Court one day, I have yet to discover my worth on the grass.”

World No 73 Sinner has been gradually climbing the rankings and he is enjoying mixing with the legends of the game.

Rafael Nadal asked the 18-year-old to practice with him at the Australian Open and the youngster claims he learned a lot.

“I trained with him in Melbourne and he impressed me how he holds the court,” Sinner said of Nadal. “I’d like to have his personality.”

Meanwhile, Sinner is couped up in his accommodation as most of Europe is locked down because of the coronavirus pandemic. 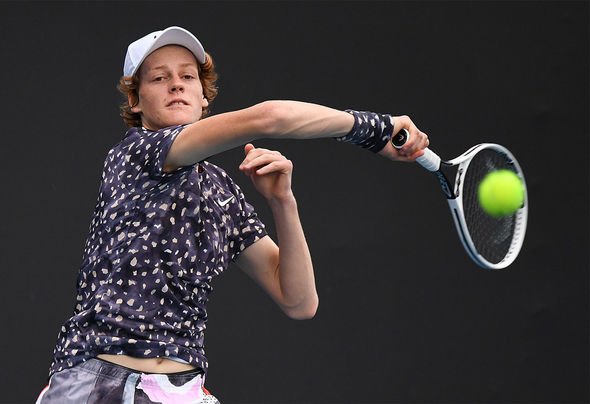 But when ATP tournaments get back underway he wants to continue how he left off.

“Playing immediately at these levels is certainly the most difficult road,” he said.

“In tennis you can go from winning a tournament to losing three first rounds in a row.

“So now the goal is continuity of results, daily application and improvement of all shots.” 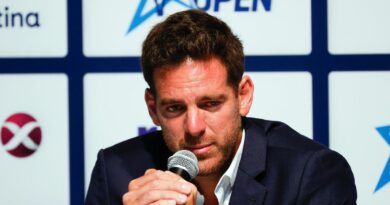