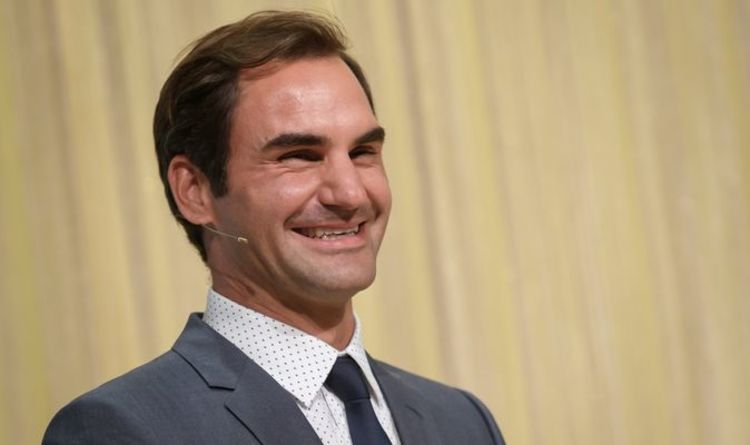 Roger Federer thanks frontline worker for efforts in pandemic

Roger Federer will find it very hard to win Grand Slams in the remainder of his career and can no longer be compared to the likes of Rafael Nadal and Novak Djokovic. That’s the opinion of former tennis star Nikola Pilic.

The Swiss star has been suffering with one of the worst injuries of his career – a knee problem which has seen kept him out of action since March.

Federer underwent surgery on the problem and hoped to be back ready for the Australian Open at the start of 2021.

The Grand Slam has since been delayed by three weeks and will commence on February 8, but Federer will still be absent from the draw.

That gives Nadal and Djokovic a clear run to win yet another Grand Slam.

JUST IN: Djokovic ‘needs’ two Grand Slams in 2021 to beat Federer and Nadal 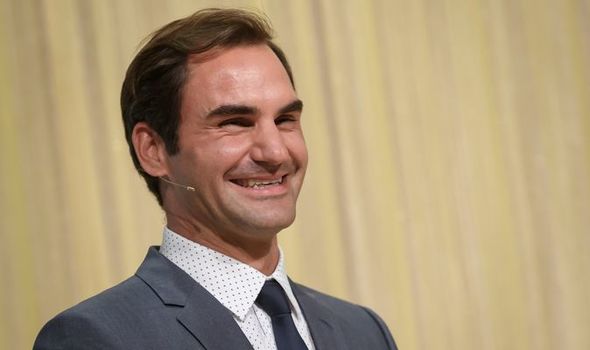 Pilic does not think Federer is still in the race to be labelled the greatest of all-time (GOAT) anymore.

He said: “It’s hard to imagine that Roger Federer could win another Major or two.

“I’m not saying it is impossible, but it will be extremely tough for him to achieve that.

“Besides Rafael Nadal and Novak Djokovic, there are young guns who could challenge him, including Dominic Thiem, Stefanos Tsitsipas, Alexander Zverev, Daniil Medvedev.

“Plus, Roger is 39. In my opinion, only two players have left in the GOAT race.”

Federer has 20 Grand Slam wins to his name including eight Wimbledon successes.

Nadal is level with his rival and has an incredible 13 French Open titles as he continues to dominate at Roland Garros.

Djokovic trails by three and has 17 major wins at present with the Australian Open his favourite venue, winning the title on no less than eight times.

Federer was recently appointed to the ATP Player Council for the next two years indicating he has no plans to retire anytime soon. 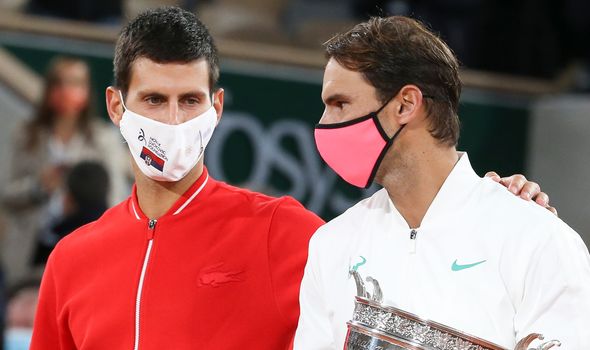