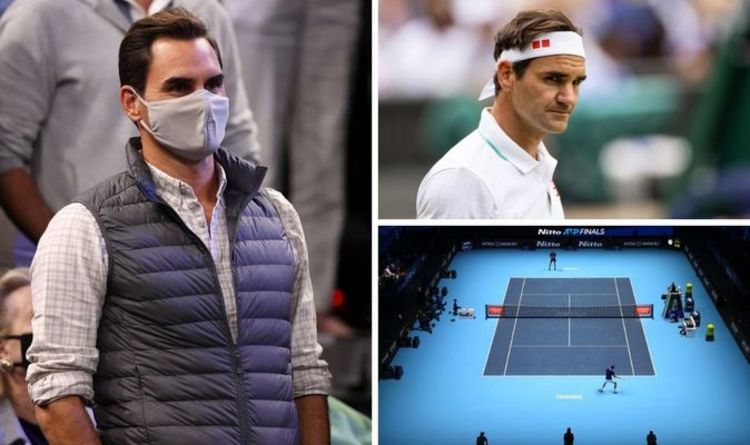 Roger Federer admitted he is gutted to have missed out on the 2021 ATP Finals in Turin, citing the fast courts as a key reason for his dismay. There have been debates throughout the season about the speed of surfaces around the world, with many fans and players frustrated with the slow courts that fail to produce interesting matches.

Speed has not been an issue at the ATP Finals, with the Pala Alpitour court rated among the quickest on the Tour.

Federer missed out on the season-ending tournament for the second successive year due to his long-term knee injury.

The Swiss legend prefers faster courts and revealed he would have liked to play at the Turin tournament.

The 20-time Grand Slam winner, whose future within the sport is uncertain amid his knee troubles, was interviewed by his coach Ivan Ljubicic on Italian TV during the tournament.

“The courts here this year are actually quite fast, we would have had a lot of fun, maybe in the future we’ll have the opportunity to enjoy them,” Ljubicic said to Federer.

“I heard also the US Open was fast, I’m hearing the Tour Finals is fast, so I’m missing out,” Federer replied.

“It’s all good, it’s part of the game. I’ve had a great career so far, and I’ve learned a lot on the slow courts.

“I’ve enjoyed playing on the fast courts as well, but also clay is where I grew up so no problem.

“But it would have been nice to be in Turin instead of being in Switzerland right now, that’s for sure.”

The ATP Finals were hosted in Turin for the first time after spending 11 years in London at The O2 Arena.

The Italian edition of the tournament proved to be a roaring success, with Alexander Zverev triumphing after the German defeated Novak Djokovic in the semi-final and US Open champion Daniil Medvedev in the final.

Federer appeared to enjoy the tournament, citing the atmosphere as one of his favourite things about the ATP Finals.

“On TV it looks really good, obviously I see a lot of similarities to London and The O2 in terms of the way the court is presented, which makes a lot of sense of course,” the Swiss star declared. “But I hope the Italian flair and everything is there.

“Also when [Matteo] Berrettini was playing and Jannik [Sinner] was playing, I thought crowds were incredible; I was really happy to see that.

“Of course having played Houston, Shanghai and London, I would have loved to play in Turin this year or next year, but we’ll see how it goes.

“But the matches have been incredible. What I love to see is also all the players being really consistent, the Medvedevs, the Rublevs, the Zverevs, with Novak we can always expect it but the younger guys are really stepping up and are playing great tennis, it’s been fun to watch.” 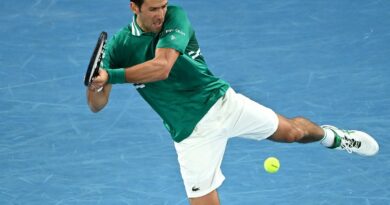 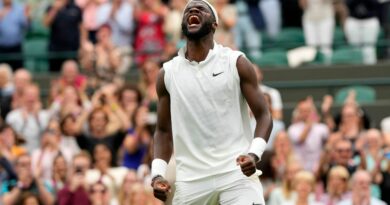