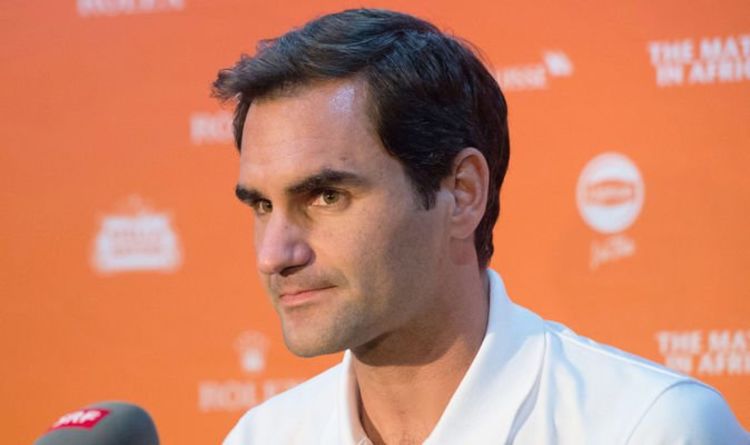 Roger Federer has been warned there is a good chance he could be overtaken by Rafael Nadal and equalled by Novak Djokovic in terms of career men’s Grand Slam singles titles by the end of 2021. Federer is currently level with Nadal on 20 Grand Slams in their illustrious careers. Djokovic is two behind the duo on 18 following his ninth Australian Open success on Sunday.

Federer has not played since last year’s tournament in Melbourne due to knee surgery.

The Swiss legend, 39, has not won a slam since 2018 and it remains to be seen what level he can reach upon his return to the professional game.

Seven-time Grand Slam champion Mats Wilander claims Djokovic is the favourite to win both at Wimbledon and the US Open later this year.

Wilander says Nadal is also in a good position to win his 14th French Open. 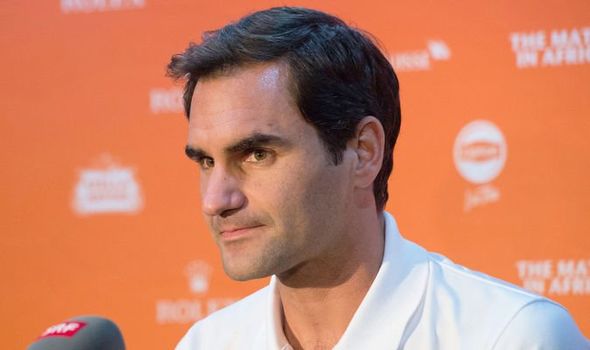 The pundit therefore thinks Federer could be watching his rivals go past him by the end of the year.

“It’s amazing how Djokovic has claimed the Australian Open as his home Slam,” Wilander said on Eurosport.

“Rafa has Roland-Garros as his home Slam, and Roger Federer has Wimbledon as his home. So it’s amazing how they all dominate in their own ‘living rooms’.

“But Novak, wow, that’s a tough loss for [Daniil]Medvedev. He clearly needs to improve the variety of his shots. 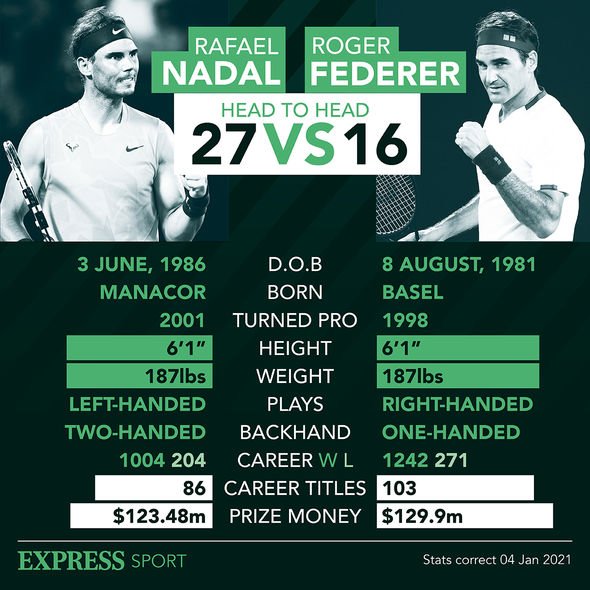 “It was disappointing for Djokovic at the US Open, but it’s starting again with Rafa winning at Roland-Garros to reach 20, and Novak is on 18 – now we start thinking Novak is most probably the favourite to win the US Open because it’s a hard court.

“Wimbledon? Maybe he’s the favourite. At the end of this year, who knows who’s going to be in the lead.”

Following his win over Medvedev on Sunday, Djokovic said he will focus more on the slams and reduce his schedule going forward.

“But I know that, you know, biologically and realistically things are different than they were 10 years ago for me.

“I have to be smarter with my schedule and peak at the right time.

“So the slams are the tournaments where I want to be able to perform my best.

“Now, after achieving the historic No 1 for the longest weeks at No 1, it’s going to be a relief for me because I’m going to focus all my attention on slams mostly.”

Novak Djokovic net worth: Wimbledon star’s huge earnings and what he spends it on